My WFH Routine: Karim Wissa, managing director of the French Chamber of Commerce and Industry in Egypt 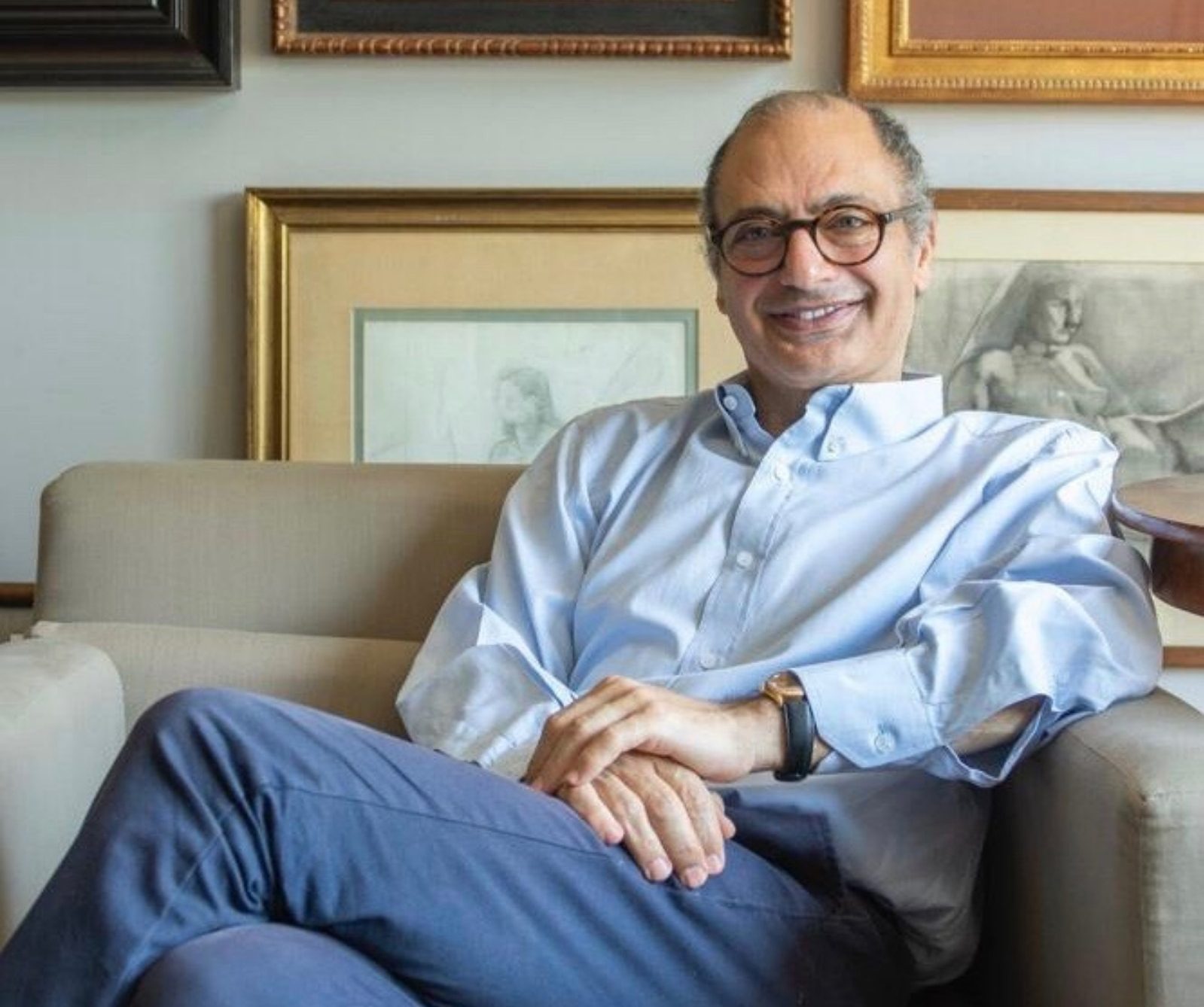 My name is Karim Wissa and I’ve been an Egyptian diplomat for 30 years. Currently, I’m the managing director of the French Chamber of Commerce and Industry in Egypt, which is a new role I took on starting January 2021. I also teach on the MBA program at the French ESLSCA Business School. Previously, I introduced the French law firm Gide Loyrette Nouel to Egypt in 2018, and the year after I joined their team as a senior consultant. By March 2020, when the pandemic broke out, I left Gide and stayed home for a solid six months.

The French Chamber of Commerce is mainly concerned with promoting French and Egyptian business ties. The chamber has been functioning in Egypt since 1992, bringing together members of the French business community, French companies with a presence in Egypt and Egyptian companies looking for business in France. Locally, we organize partnerships through a series of roundtables where we invite Egyptian officials, CEOs and notable personalities in the business community to talk about recent legislation or room to do new business in the country. We’ve had people like the chairman of the Suez Canal Authority and the chairman of the Sovereign Fund of Egypt talk to French investors about projects in Egypt. In the near future we’re planning to publish a public advocacy document that we hope to present to the Egyptian government with French companies’ recommendations on how to improve doing business in Egypt.

My day usually starts at 6 am, with my morning coffee and Enterprise, which has been crucial to my work — particularly the coverage of upcoming IPOs and bond issuances which helped me scout out opportunities where Gide could offer legal consultancy.

After the morning news it's usually Zoom calls and meetings with our partners in France like the Federation of French Industries, the International Chambers of Commerce or the Arab-French Chambers of Commerce with whom we work closely. I go to lunch at around 1 pm with potential business partners and new companies we’re looking to have join the chamber. We sustain our work through membership and sponsorships.

Between lunch and early evenings I’m always meeting people to explore partnerships and bring on board new members to the chamber. I usually go out for dinner, both socially and for business, every night and go to sleep at around 10 pm.

On the weekends I teach an MBA course on cultural differences in doing business at ESLSCA on the Cairo-Alexandria road. It's been a very enriching experience for me because you get first-hand accounts of how relationships work between young Egyptian students / workers and foreign employers. But when classes went online, it was a nightmare for me. Teaching an interactive class through Zoom was not easy and I can’t say I really liked the experience.

This WFH period has been challenging but full of potential. Although I’m not technologically savvy it has been a very exciting time because of the magnitude of opportunities the digital age is offering us today. We organized a virtual conference in January about the Universal Health Ins. Act that was designed in a way where you could see a conference hall on your screen with separate doors that would lead to different discussions and lectures. The sky's the limit with new technologies.

We’ve started bringing together smaller groups of people at in-person roundtables. We’ve so far organized two roundtables at the French embassy this year with the chairman of the Egyptian Competition Authority and the chairman of Misr Ins. Holding. The meetings were capped at 20 people and we were distanced about a meter apart. Once international travel returns to normal, we will also continue to organize missions to France where Egyptian businesses can get the chance to meet with potential partners and participate in fairs.

During lockdown, I caught up on a lot of reading and fixed my diet. I'm proud to have finally read Marcel Proust’s seven-volume series In Search of Lost Time, which I’ve been meaning to get around to for nearly 20 years and it has been pure bliss. It's an amazing work written in the early twentieth century and remains relevant today.

I’m ashamed to admit it but I’m also a big fan of television. I recently finished watching The Loudest Voice, which is a fantastic series about one of the founders of Fox News, Roger Ailes, that really gives you a sense of what was going on with the Trump presidency and how he got there. I also listen to France Culture Radio which usually has good analysis of current cultural events or philosophical debates.

A favorite quote? Mine is from John Steinbeck, whose Grapes of Wrath was one of the first works of literature I read in English: “If it is right, it happens. The main thing is not to hurry. Nothing good gets away.” This quote makes you realize that life is full of coincidences and opportunities. Every one of us has regrets, but the world out there is large, and there are other opportunities waiting for you.