GSK Egypt rejects Acdima’s bid to start due diligence, closing the door to a sale 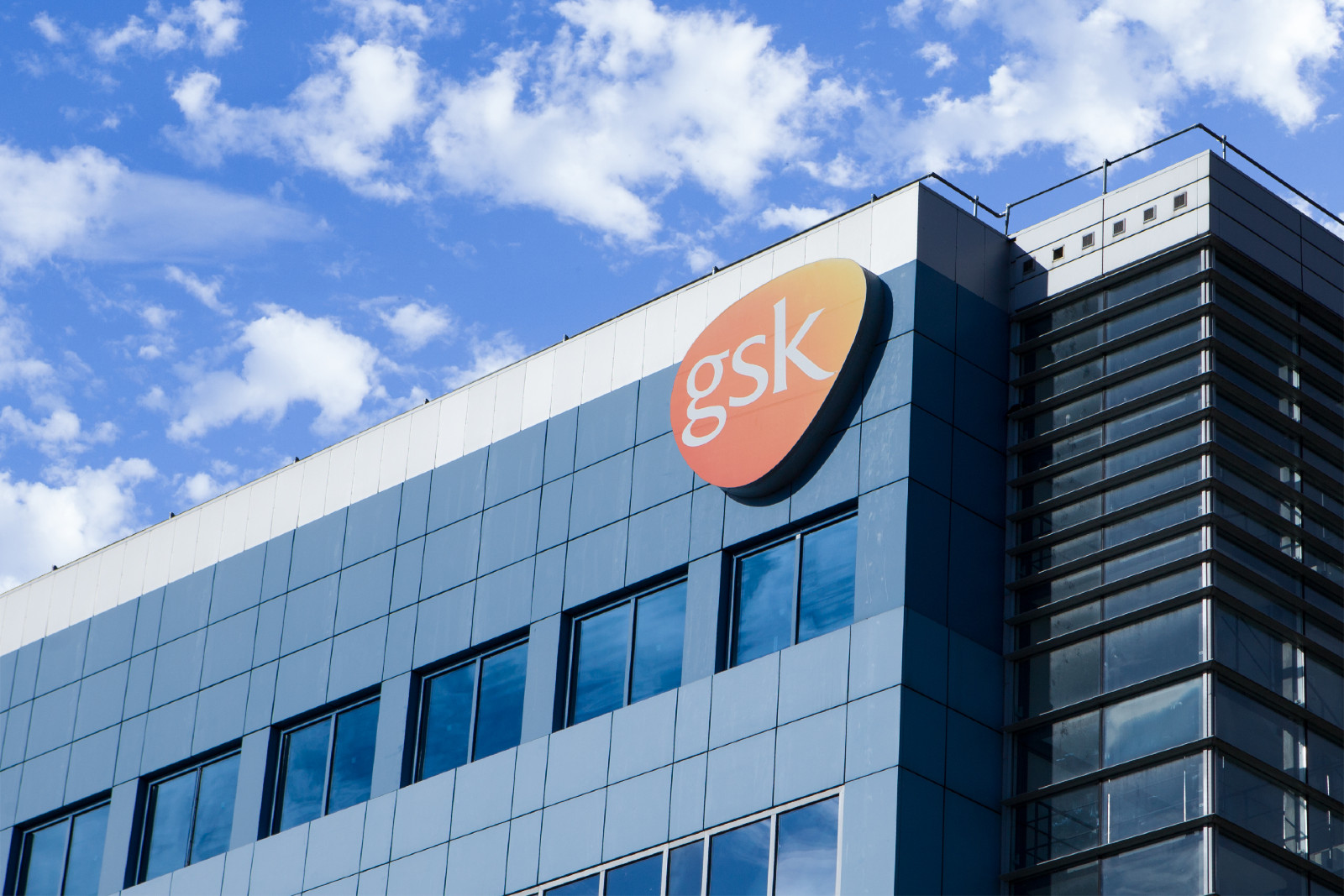 GlaxoSmithKline Egypt’s board of directors has rejected a request submitted by Acdima to start due diligence on the company, GSK said in an EGX disclosure (pdf) this morning following a board meeting Sunday. Acdima submitted the request last week following the breakdown of talks between GSK and the UK’s Hikma Pharma.

This isn’t a surprise: GSK Egypt’s parent company said in a statement on Sunday that it was no longer willing to sell its 91.2% stake in the unit, but that the local board would meet Monday to discuss the offer. GSK had previously received separate takeover bids by Acdima and Rameda Pharma but said last month that it would focus exclusively on the talks with Hikma Pharma, which fell through last week for unknown reasons.

ON THE BIDDING WAR FOR ALEX MEDICAL- Alexandria Medical Services says it is unaware of a potential takeover bid by a consortium of Mabaret Al Asafra Hospitals and investment firm Tana Africa Capital, the company said in an EGX disclosure (pdf). The company has not received any information concerning the potential offer, nor has it been contacted by Mabaret Al Asafra or Tana Capital, it said. Reports in the local press earlier this week had said the two companies planned to submit an offer to acquire 100% of Alex Medical before the end of March. The consortium had reportedly reached out to majority shareholder Abu Dhabi Commercial Bank (ADCB) back in January to discuss acquiring its 51.5% stake. ADCB has since confirmed that it is looking to exit the company.

ALDAR APPOINTS ADVISOR FOR SODIC BID- CI Capital has been tapped by the UAE’s Aldar to advise on its potential bid for a controlling stake in real estate developer Sodic, Al Mal reports. Aldar has submitted a non-binding offer to acquire at least 51% of Sodic’s shares at EGP 18-19 apiece, valuing the company at a median of EGP 6.6 bn.