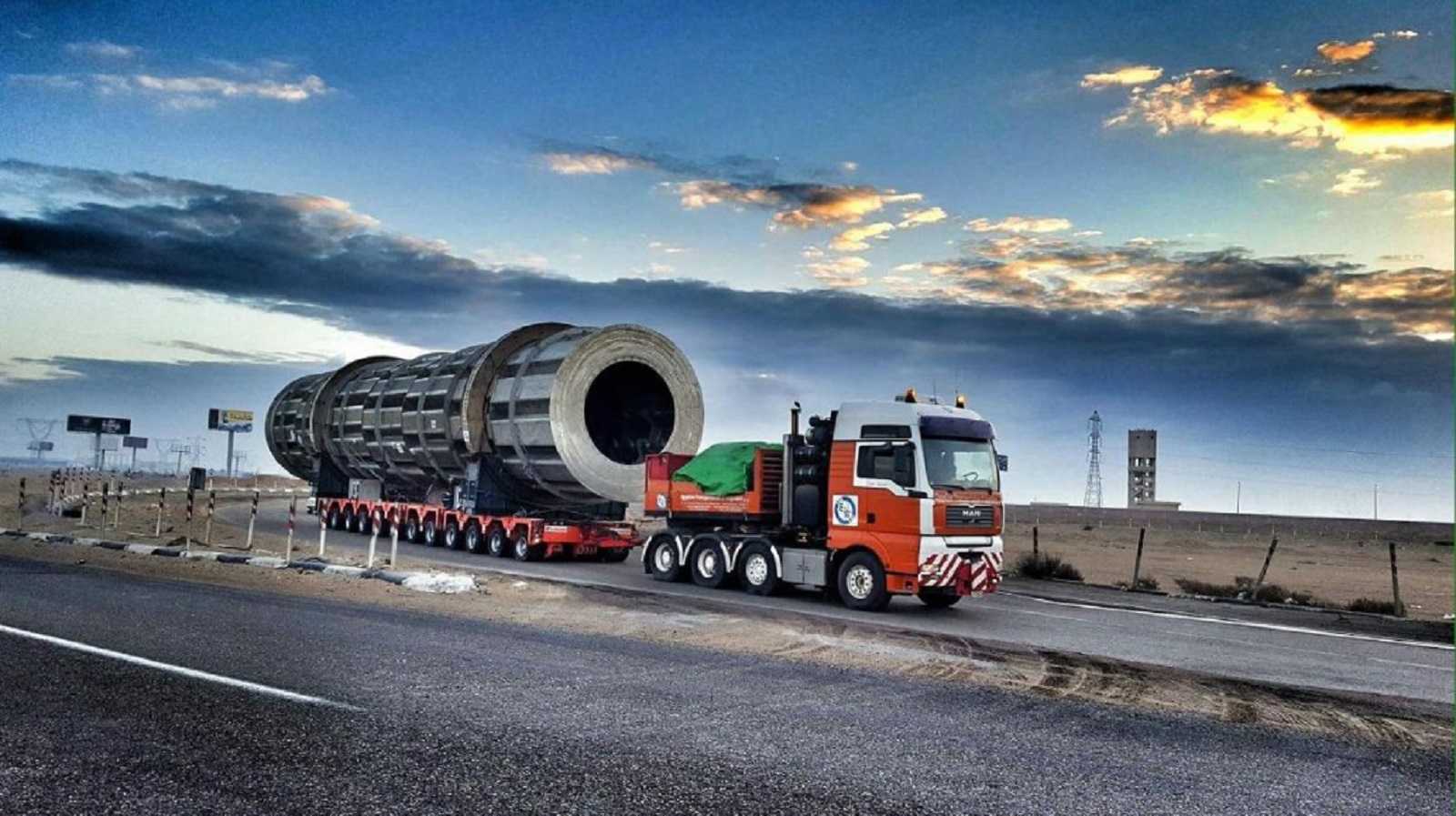 HA Utilities Holding (HAUH) could soon expand into Egypt’s transport and logistics sector after it submitted a non-binding offer to take a controlling stake in Egyptian transport player Egytrans via a share swap, the two companies said in separate statements here (pdf) and here (pdf).

In detail: HAUH is eyeing a 65% stake in the company, which would be acquired via a reverse merger, CEO Menatalla Sadek told us. The transaction would see Egytrans acquire a subsidiary of HA Utilities Holding BV.

What are they offering? HAUH estimates Egytrans’ shares to be worth EGP 12-13 apiece, valuing the company at EGP 375-405 mn — a 20% premium to its six-month weighted average. Hassan Allam Utilities could be worth between EGP 680-800 mn, according to the company’s preliminary fair value estimates.

Egytrans’ board of directors will discuss the offer at a meeting next week, Chairman and CEO Abir Leheta told us, without offering further comment on the potential merger.

Background: HAUH, owned by Hassan Allam Holding and Tanmiya Energy, is an infrastructure development platform focused on conventional power, renewables, and water-related projects. The company set up a joint venture firm with BP’s renewables unit Lightsource BP in 2018, and a water-focused JV with Saudi conglomerate Abdul Latif Jameel in 2019, which last year acquired Ridgewood Egypt, owner of some 60 desalination plants across the country.