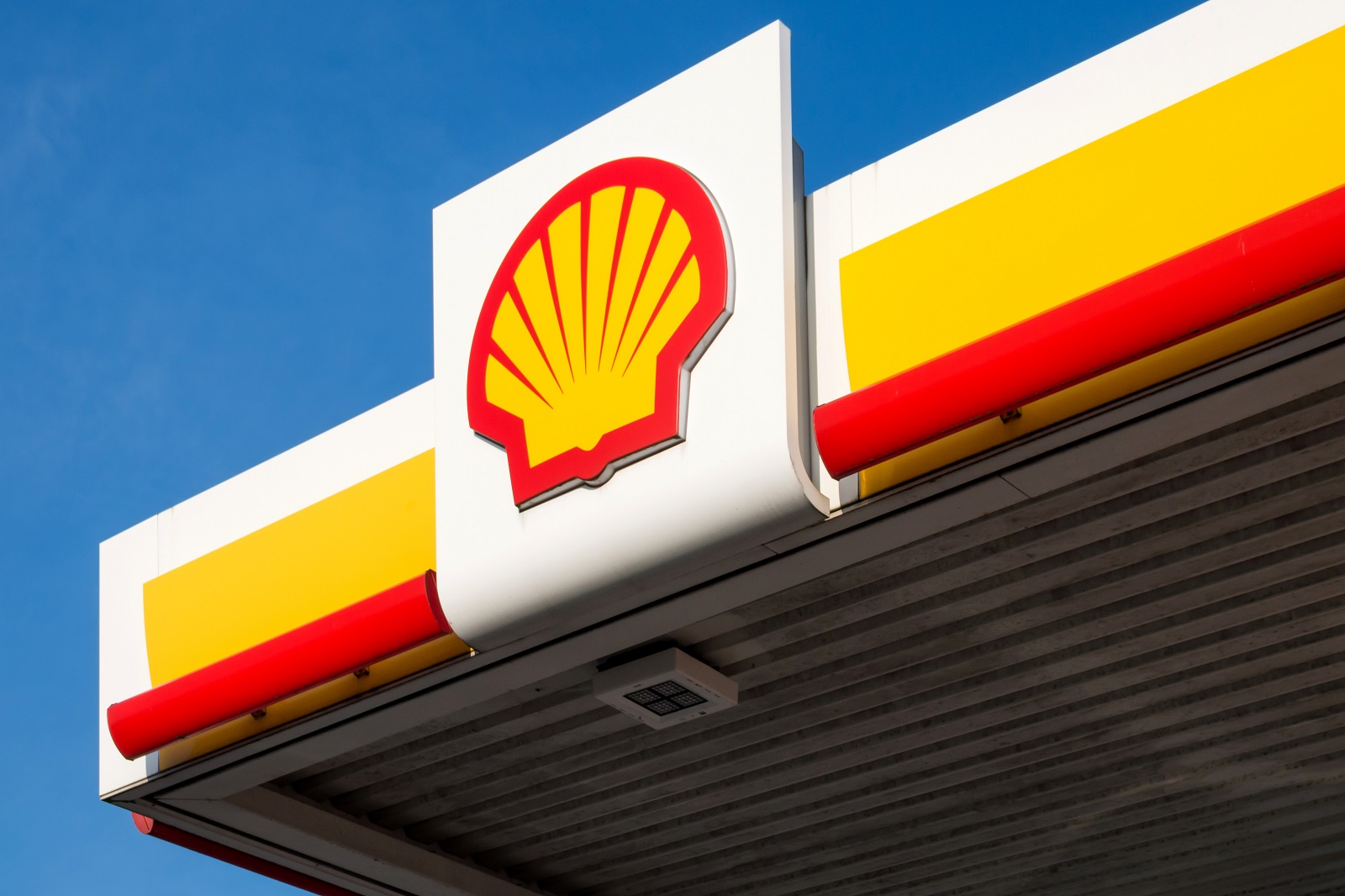 Cheiron, Cairn to acquire Shell assets in a transaction worth up to USD 926 mn: Shell has agreed to sell its assets in the Western Desert to our friends at Egypt’s Cheiron Petroleum Corporation and UK-listed Cairn Energy for up to USD 926 mn, the Dutch energy giant said in a statement this morning.

In detail: The acquisition will see the two companies pay USD 646 mn for Shell’s 13 onshore concessions and its stake in Badr El-Din Petroleum (Bapetco) — a joint venture company shared with the state-owned Egyptian General Petroleum Corporation. Cheiron and Cairn will split the purchase, paying USD 323 mn each for a 50% interest in the portfolio, the buyers said in separate statements (here and here). A further USD 280 mn (split between the two buyers) could be paid out between 2021 and 2024, depending on oil prices and exploration efforts.

In practice: The acquisition will hand the companies proven and probable reserves amounting to some 113 mn barrels. Cheiron will receive assets producing almost 40k barrels of oil equivalent per day on a working interest basis, while Cairn will add between 33-38k boe/d of production to its portfolio.

Who will do what? Cheiron will operate the production and development concessions, while Cairn will be responsible for three of the exploration licenses. Bapetco will continue to manage the field activities.

What they said: Cairn CEO Simon Thomson called the acquisition an “important step” to diversifying its portfolio, while Cheiron boss David Thomas said the partnership will generate “material value” to the concessions.

Cairn is trading the UK for Egypt: Cairn also announced today that it is selling its stakes in its North Sea Catcher and Kraken fields to Waldorf Production for USD 460 mn, saying it wanted to offload them before production begins declining.

Who is funding the transaction? The acquisition will be part-funded by a syndicate of nine international banks and lenders, with both companies putting up cash to finance the remainder.

The acquisition isn’t done yet: The sale is subject to regulatory approval, which Cheiron said should be completed in the second half of 2021.

Background: The Dutch oil giant has been wanting to offload its Western Desert assets since 2019, and was originally looking to sell them for as much as USD 1 bn. A consortium of Cheiron, Cairn Energy and Pharos Energy had moved to a second round of bidding last April, before Pharos left the talks due to the collapse in oil prices. Egypt’s East Gas was also invited to the next round of bidding.

Abu Dhabi Commercial Bank (ADCB) appointed Cl Capital as its financial adviser for the sale of ADCB’s 51.54% stake in Alexandria Medical Services, Alexandria Medical said in a bourse filing (pdf) earlier today. The statement also confirmed that ADCB is looking to sell its entire stake in Alex Medical. ADCB became Alex Medical’s majority shareholder following the collapse of BR Shetty’s UAE-based NMC Healthcare on allegations of fraud. Alexandria Medical Services has been the target of a bidding war by multiple firms. There’s Saudi’s Tawasol Holdings, which looks like it wants to team up with Speed Medical to acquire 100% of the company. Alex Medical had received a competing offer from a consortium of Mabaret Al Asafra Hospitals and investment firm Tana Africa Capital back in January.