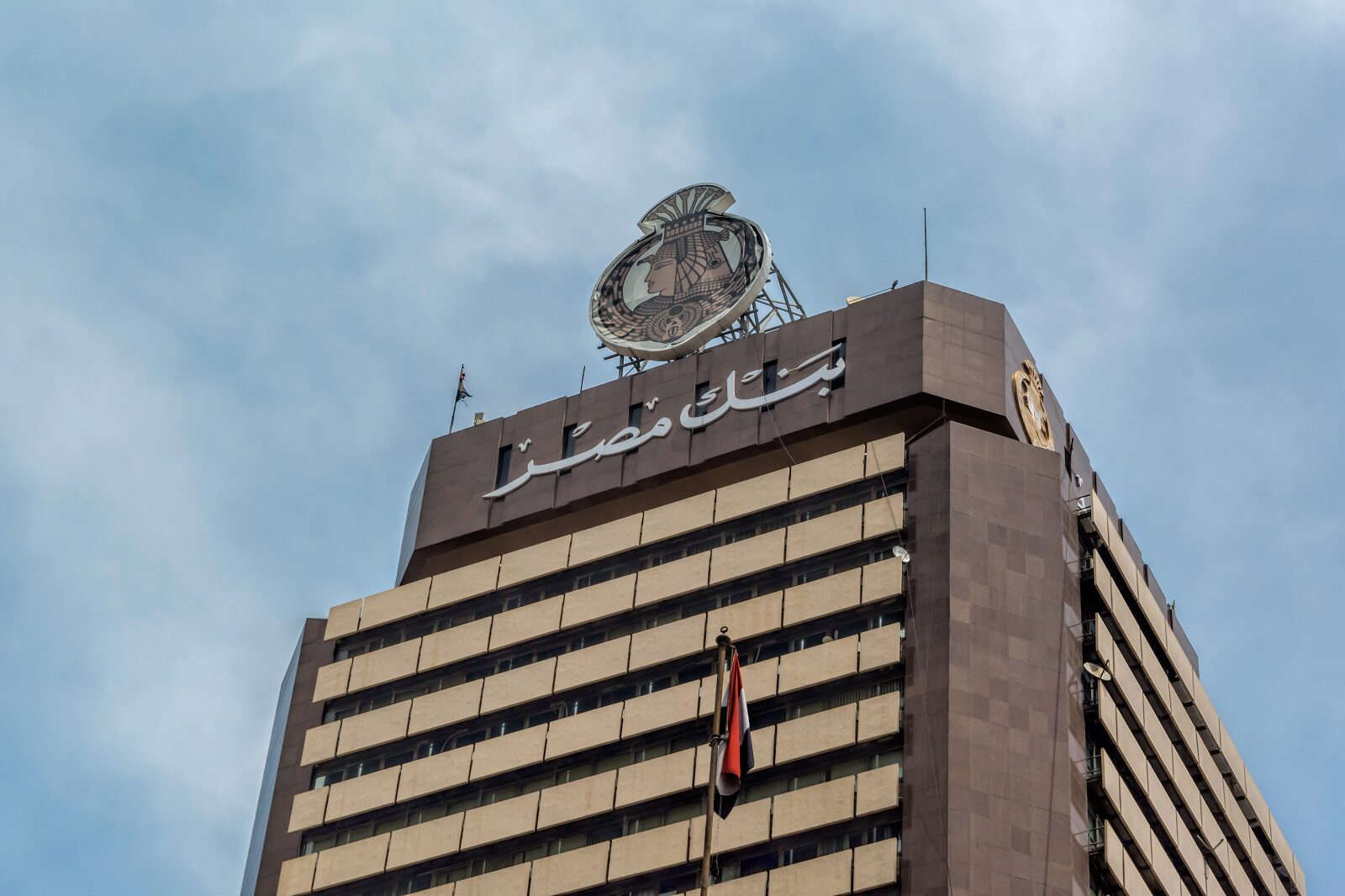 CI Capital has rejected an offer by Banque Misr to acquire a 90% stake in the company. The state-owned bank last month made the offer at EGP 4.70 per share, valuing the company at some EGP 4.7 bn, but in a disclosure (pdf) submitted to the EGX yesterday, CI’s board of directors said that the offer was too far below the valuation reached by its financial advisor Baker-Tilly Wahid Abdel Ghaffar & Co.

What does the market think CI Capital is worth? CI Capital’s shares closed yesterday at EGP 4.58 per share and have been trading in that band since Banque Misr said it wanted to hike its stake in the company to 90%. Sell-side analysts have set target prices for the share in the EGP 5 range, including EGP 5.00 (Pharos), EGP 5.20 (Prime) and EGP 5.47 (HC). (Background here and here, for any of you who want to dive a bit deeper)

What is CI Capital asking for? CI is asking that the bank raise its offer price by 19% to EGP 5.60 if it wants to acquire a 90% stake. Baker Tilly’s fair value report priced the company’s shares at EGP 5.60 apiece in case of snapping up more than 51% of shares, and at EGP 5.73 if buying up to 51%, valuing the firm anywhere between EGP 5.6-5.73 bn. Banque Misr has previously resisted market pressure to bump up its offer.

Tourism developer Remco is fielding an offer from an unnamed bidder for its 99.95% stake in Orient Tours. Shareholders will be asked to vote on the offer (pdf) at a meeting to be held 10 March (this Wednesday). Remco’s stake in Orient Tours is worth around EGP 1.09 bn according to a valuation by Solid Capital Financial Advisory.