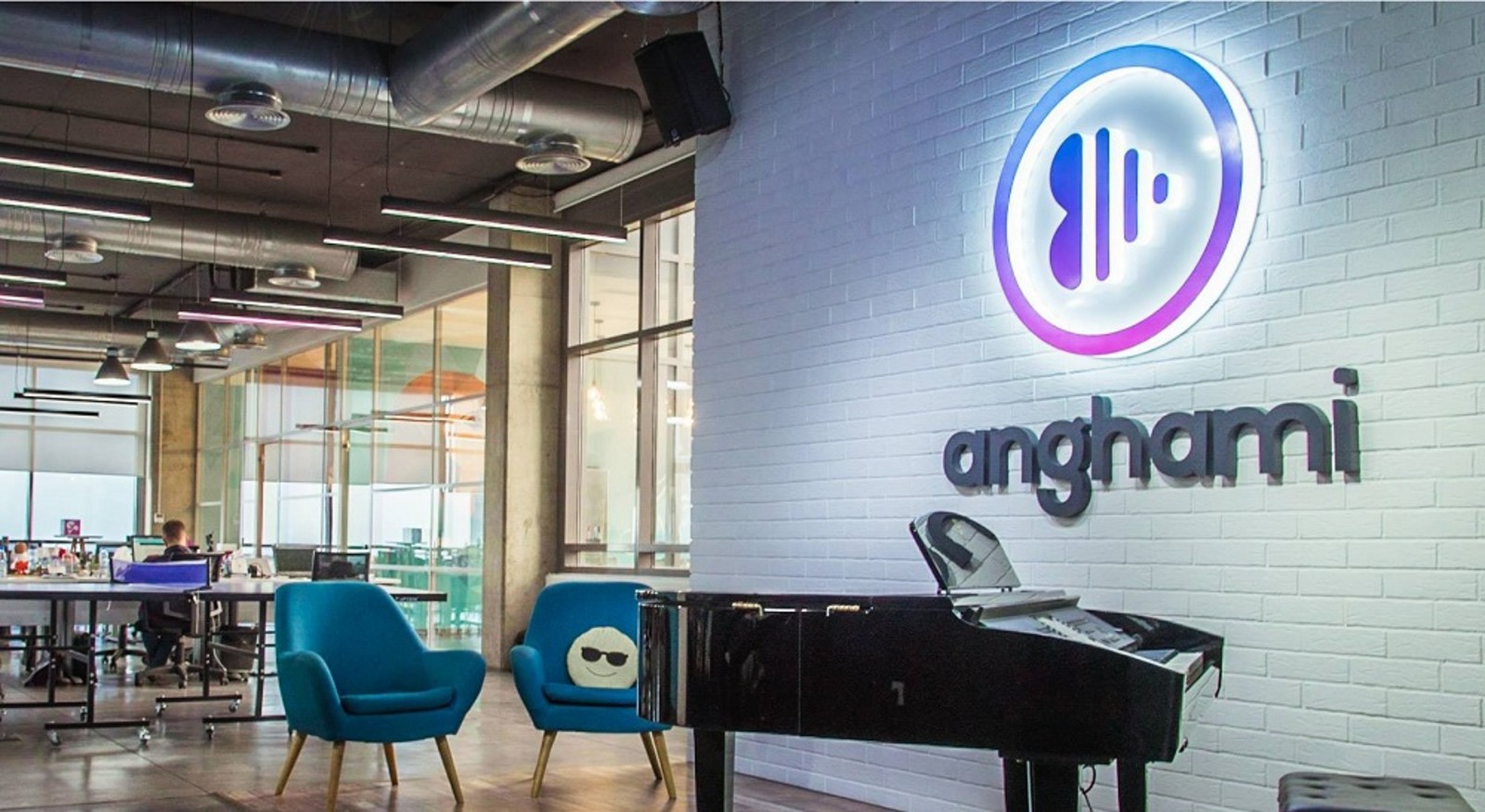 Anghami has plans to expand in Egypt after it becomes the Middle East’s first tech company to list in New York with plans to merge with Nasdaq-listed SPAC Vistas Media Acquisition Company, it said in a statement carried by several press outlets (Bloomberg | Reuters). The streaming service, which has over 70 mn registered users and is used all over MENA, could be valued at c.USD 300 mn when the process wraps up, Bloomberg quoted sources in the know as saying. As part of the agreement, Anghami secured a USD 30 mn commitment from the UAE’s Shuaa Capital and USD 10 mn from Vistas’ parent in “PIPE” (private investment in public equity) financing. Anghami’s topline rose 80% in 2020, and expects a 5x increase over the next three years, as paid streaming grew popular in recent years, and more so during the pandemic.

The announcement comes a little over a month after Shuaa acquired a minority stake, adding its name to regional venture capital firms and strategic investors that control a combined 68%. The shareholders include Middle East Venture Partners, Samena Capital, Emirates Integrated Telecommunications, MBC Group, and Etihad Etisalat, according to Bloomberg. Lebanese founders Ellie Habib and Eddy Maroun control the remaining shares.

Big plans for Egypt: Part of the proceeds from the listing, which could happen as early as June, will be used for recruitment and investment in key markets including Egypt and Saudi Arabia, Habib said. “Being a US listed public company gives us access to growth capital and a global platform that is the best in the world,” the co-founder and CEO added.