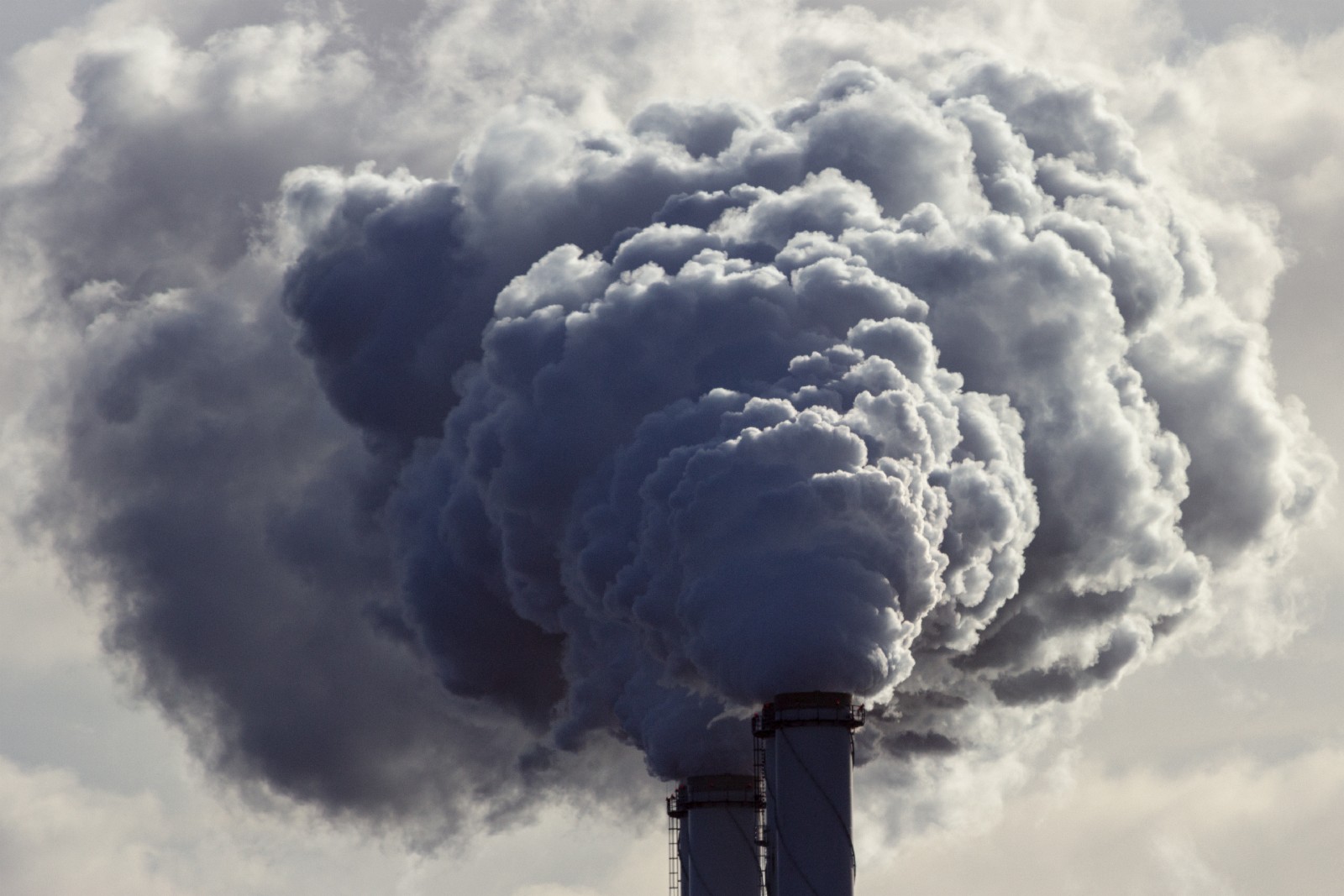 Vanguard, BlackRock called out for not committing to ESG principles: Some 30 top asset managers are holding a combined USD 512 bn in coal assets, according to the FT, citing a report done by 29 NGOs including Urgewald (an NGO focused on the environment and human rights) that tracks asset managers with investments in coal. With holdings worth USD 86 bn in companies that produce or burn thermal coal, Vanguard — the world’s second-largest asset manager — tops the list of the “dirty thirty” fundsl, with BlackRock coming in at number 2, followed by Capital Group, State Street, and Japan’s Government Pension Investment Fund, while JPMorgan and Fidelity also made the list, reported Urgewald.

Hypocrisy at the top of the pack: This comes despite a number of them committing to the Paris Climate Agreement. Vanguard released a climate risk governance report (pdf) last year that urged companies to hire boards that were well versed in climate matters and vigilant in their oversight and mitigation of climate risk. Meanwhile, the world’s largest asset manager, BlackRock, threatened to vote against company directors who do not align with global efforts to reach net-zero greenhouse gas emissions by 2050.

The “vast majority” of US institutional investors refuse to adopt coal exit policies, in contrast to Europe where the exclusion of fossil fuel companies is becoming more widely accepted, Katrin Ganswindt, head of financial research at Urgewald, told the FT. Ganswindt believes Vanguard’s words would “ring hollow” if they do not translate into concrete votes on climate risks and divestments from fossil fuel companies.

A ray of sunshine from the UK: British insurer Aviva will eliminate carbon emissions across all its activities by 2040, the first ever insurer to make such a commitment, the company said in a press release. Aviva, which manages USD 729 bn of assets, will report annually on its progress and has also announced a series of interim targets, including an ambition to reduce the carbon intensity of its investments by 60% by 2030.

Want to read more about ESG investing? Check out some of our recent stories such as: