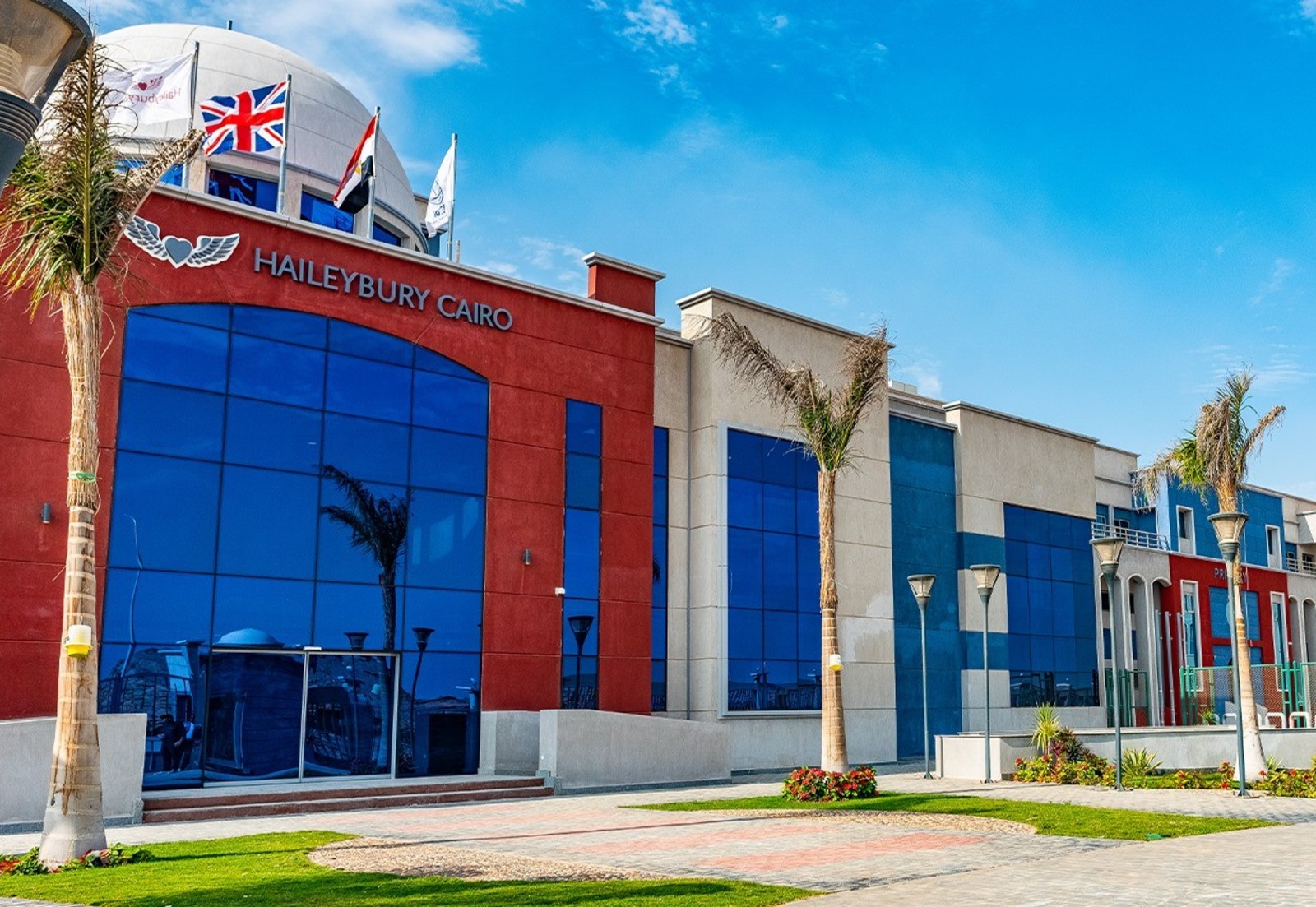 New private schools opening in Egypt: What we know so far. Demand for private K-12 education in Egypt is soaring. Private school growth took place at a CAGR of 4.4% between 2014-15 and 2018-19 — over double the public school growth rate, while some 2.1 mn new seats will be needed in private sector schools in Egypt by 2030, with almost 1 mn in Cairo, we recently reported.

A host of new schools are being built to meet growing demand, some as international education franchises and others as national private schools. Today, we briefly profile six schools that either recently opened or are poised to admit students in 2021 or 2022: A new branch of the British Columbia Canadian International School (BCCIS), Kent College, Saxony International School (SIS), Haileybury, and new branches of Regent British School and Futures Language Schools.

British Columbia Canadian International School (BCCIS) West: Set to open in September 2021 in Sixth of October’s O West, BCCIS West will follow the same model as its sister school BCCIS East, operating in Shorouk since 2005, Vice Chairman Karim Mostafa tells Enterprise. Its admissions process has kicked off for the 2021-2022 academic year. BCCIS West offers the British Columbia curriculum from KG2 to grade 12, leading to the British Columbia graduation certificate known as the Dogwood Diploma. It also offers Advanced Placement (AP) courses at grade 12 level, and Arabic. The school was built with an investment of EGP 230 mn and can accommodate 1200 students, says Mostafa.

Kent College West: Also in O West, the Egyptian branch of the UK’s Kent College is set to open its doors in 2H2022, Chairman Shady Eshra confirms to Enterprise. Kent College West will provide the national UK curriculum, with senior students able to choose between the IGCSE/ A-level track and the International Baccalaureate (IB) Diploma. Investment in the school stands at EGP 500 mn and it can accommodate 1500 students, says Eshra.

Saxony International School (SIS): Another O West development, SIS is open for admissions for the 2021-2022 academic year. It’s a franchise of German holding company Saxony International School, in partnership with CIRA and education management company Eduhive, says Mostafa, who is also Eduhive’s CEO. It teaches Germany’s Saxonian educational curriculum, and students graduate with the IB Diploma. EGP 230 mn was invested in the school and it can accommodate 1200 students, Mostafa adds.

Haileybury Cairo: In Mountain View iCity, Sixth of October, Haileybury Cairo — Egypt’s branch of the UK’s Haileybury — is opening its doors in September 2021, and currently accepting admissions for children aged 3 and upwards, Headmistress Jane Knight tells Enterprise. Children aged 3-5 will follow the UK’s Early Years Foundation Stage (EYFS), with themes and topics adapted to be globally relevant, says Knight. Older children will study the Cambridge Assessment International Education (CAIE) curriculum, with IGCSEs offered, Knight adds. A decision is still pending on whether the IB will also be available. Haileybury isn’t disclosing what was invested in setting up its Cairo branch, which can accommodate some 1500 students.

Regent British School: Regent British School in New Mansoura opened its doors in October 2020, with 60 students enrolled for the first academic year, we previously reported. The K-12 school is not targeting a fully-fledged opening this year, but ultimately plans to accommodate 100-150 students, says Mohamed El Kalla, CEO of private sector education outfit CIRA, which owns the school. It offers the British curriculum, in English, with students taking IGCSEs.

Futures Language School: More CIRA-owned Futures Language School outposts are being planned, including one in Sohag this year, El Kalla confirms. Campus activities are expected to begin by the end of September 2021. Each of the new branches is expected to accommodate 200 students in its first year, El Kalla says. There are currently three branches of CIRA’s international Futures schools throughout Egypt, and 15 branches of the national Futures Language schools, CIRA’s website shows. They have a variety of offerings, including the national curriculum, US, British and Canadian curricula, and the Egyptian national curriculum in French and German.

All the new international school branches follow the same recruitment policy: The international school branches recruit the bulk of their teachers from the countries of their parent schools, representatives tell Enterprise. As per Egyptian government stipulations, all teachers of Arabic and religion are Egyptian. BCCIS teachers have to be certified by the British Columbia education ministry, which regulates the school and curriculum, says Mostafa. SIS has a network of over 40 schools in Germany, so SIS Cairo West has been able to recruit teaching staff from that network, he adds. Haileybury’s teachers have to be UK-trained and qualified, while assistant teachers have to be fluent in Arabic and English and be fully qualified here in Egypt, says Knight.

Schools are taking extra covid-19 measures, but the impact on investment and OPEX spending has been minimal, they say. Eduhive — which manages BCCIS West, SIS and Regent, among other established schools — has seen an increase of some 6-7% in OPEX spending on things like internet bandwidth and sanitization, says Mostafa. CIRA made substantial investments in online learning for several years before the pandemic hit, positioning the company and all its subsidiaries well when the shift online was needed, says El Kalla. Overall, extra investments in extensive tech usage, as well as cleaning and sanitization, are essentially balanced out by overhead reductions for electricity, gas and running school buses while students aren’t on campus, he adds. Kent College saw some delays in its construction process and permit approvals, due to covid, but no significant changes to spending, says Eshra.

And because all six schools or school branches are Egyptian-owned, removing the 20% cap on foreign ownership limits (FOL) doesn’t impact them directly, representatives tell Enterprise.

But the removal of FOL is already sparking investor interest: “My phone hasn’t stopped ringing with investors asking about potential investments here since the FOL were removed,” says Mostafa. “There’s palpable interest from investors. People are very excited about this market.” Mostafa supports regulation, but is also glad to see investor interest in Egypt’s education space once again picking up, he adds. Removing the FOL is a very positive development, because it’s opening the market up to attract more investment in the education sector, agrees El Kalla.