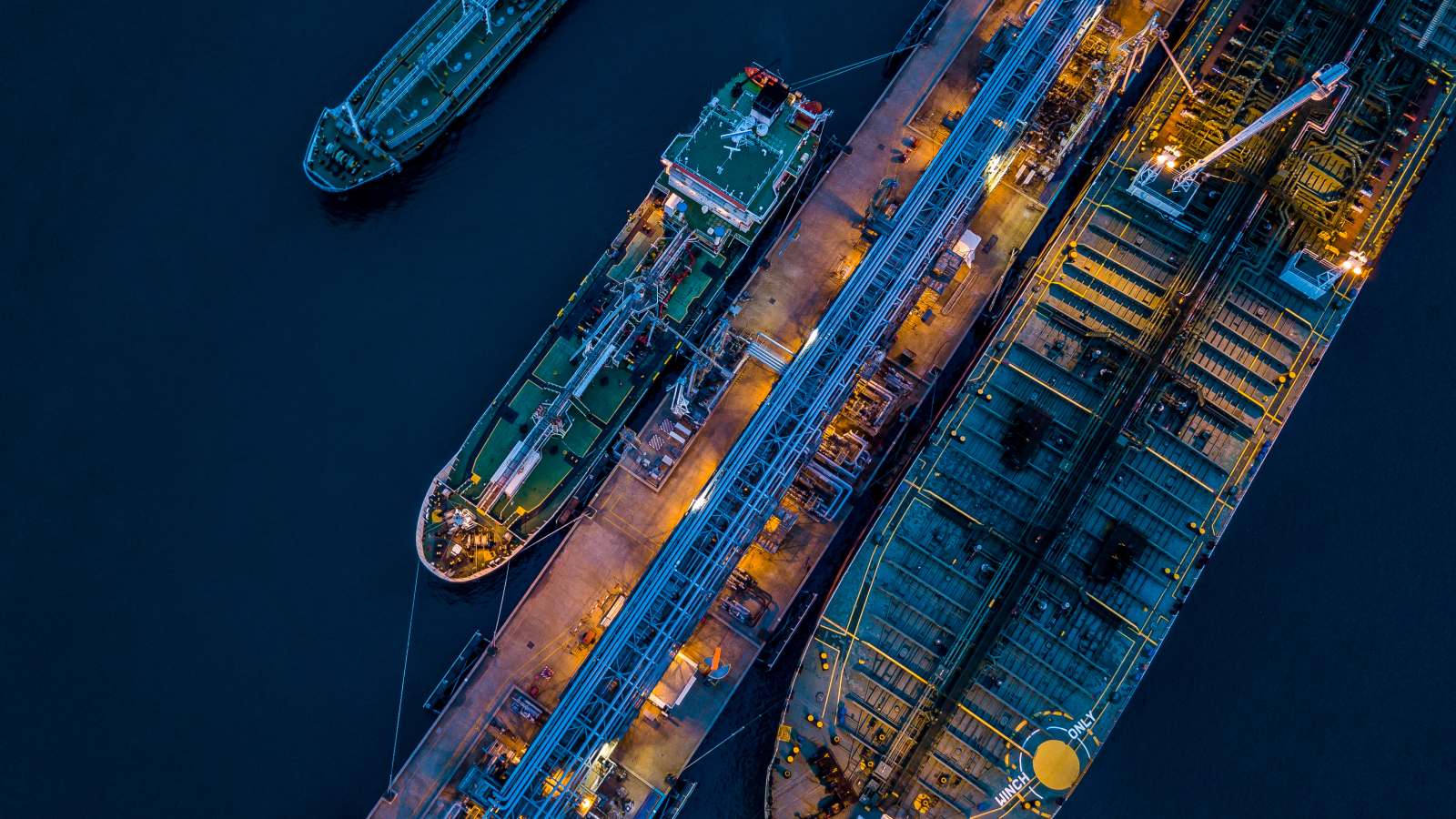 Don’t expect exports from the newly-reopened Damietta LNG plant to ramp up until the end of the year, as increased local energy demand during the summer is likely to keep exports muted, traders and analysts tell S&P Global Platts Analytics. "We expect the facility's exports to be limited until after Egyptian summer demand recedes, with material exports from Damietta not expected until Winter 2021,” said Platts Analytics' managing analyst Samer Mosis in a view shared by market traders.

Damietta is key to our regional energy hub ambitions: The reopening of the Damietta plant earlier this month after eight years of being idled removes a major roadblock to Egypt’s plans to export LNG to Europe, and will allow us to maximize the potential of Israeli natural gas imports and the arrival of Cypriot natural gas from the Aphrodite field in the coming years. LNG exports fared terribly during covid-19, with Egypt completing only two LNG shipments since the start of the pandemic — one in July and one in October — as global gas prices hit record lows.

Exports have picked up so far this year — but this isn’t going to last: Egypt has exported 27 mn cbm of gas per day from Damietta and the Idku LNG plant so far in 2021, according to Platts Analytics data — more than double its export rates a year ago. But exports are set to decrease this summer, averaging around 16 mn cbm per day, with domestic gas production reaching 198 mn cbm per day by the end of the year, according to Mosis.

And more investment is needed for our export plans to materialize: Though Egypt has potential to be the “centerpiece of any regional gas ambitions,” we will continue to need foreign oil and gas investment to “maintain, let alone expand, domestic gas production and LNG exports,” S&P’s Mosis says. Egypt launched its first gas exploration tender of 2021, covering 24 blocs, earlier this month.

Egypt is taking other steps to boost its ambitions as a regional energy hub: In addition to its establishment of the East Med Gas Forum last year, Egypt and Israel agreed last week to build a pipeline connecting Israel’s offshore Leviathan gas field to Egypt’s liquefaction plants to help Israel ramp up its exports to Europe. A planned natural gas pipeline connecting Egypt and Cyprus, which authorities were reportedly in discussions over last year, should also boost Egypt’s supplies of LNG for liquefaction, and allow it to re-export to Europe. Hungarian Foreign Minister Péter Szijjártó also said last week that Hungary would import natural gas through Egypt once connecting infrastructure in Greece and Bulgaria is complete.