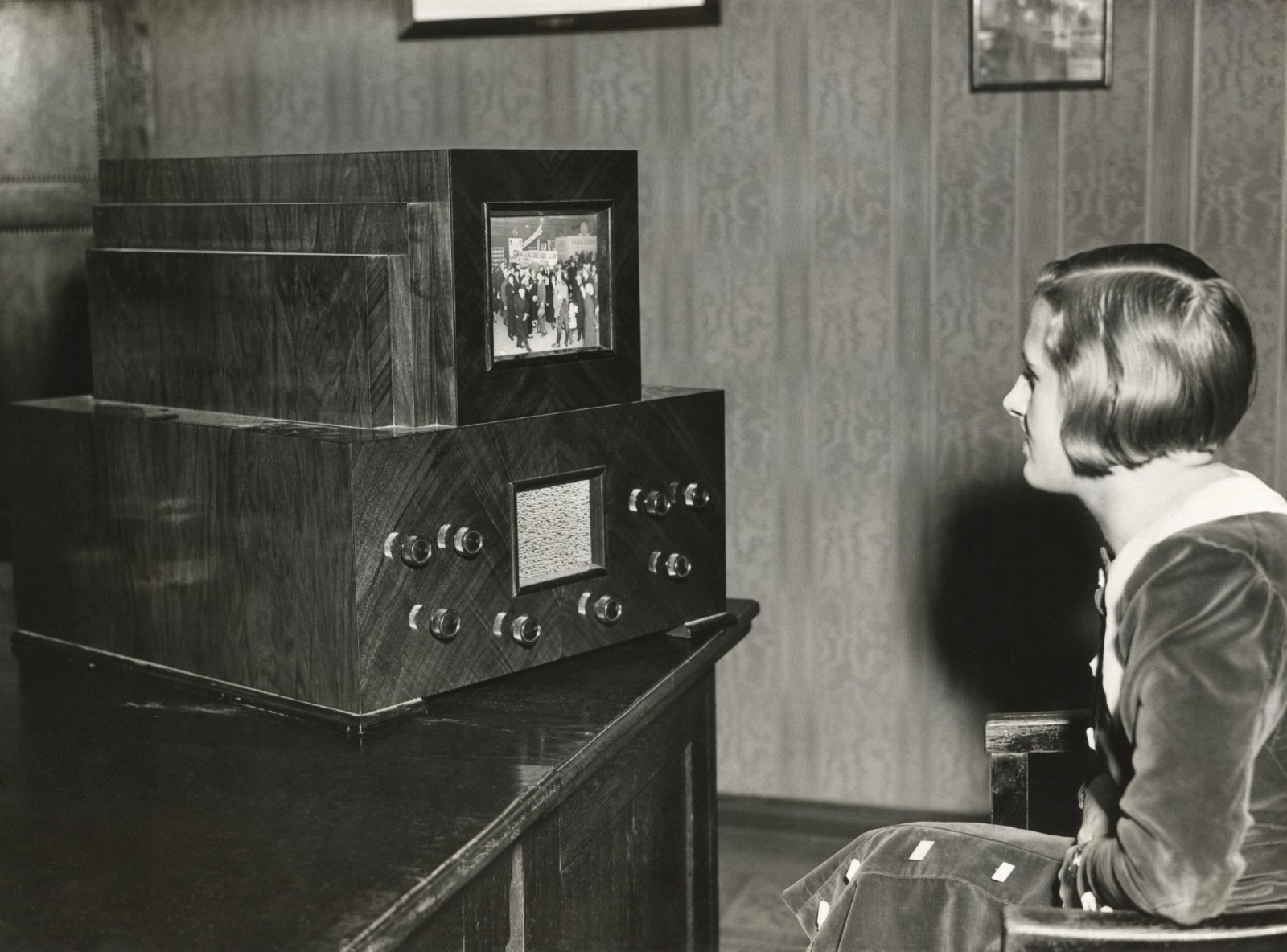 Charisma is easy enough to recognize in person — but much less so on a screen: As it turns out, the qualities that make you charming in real life don’t translate very well to virtual interactions, and a different set of skills are required to convey what is being called “e-charisma.” With some degree of virtual meeting and working potentially staying with us after the pandemic, WSJ (paywall)l has some tips for getting your point (and your sparkling personality) across during Zoom meetings.

Don’t shy away from close-ups: Make sure your face takes up at least one third of the screen, says Northwestern University management professor Leigh Thompson, whose book on successful negotiation devotes a section to e-charisma. Position your face in a relatively central position, and give yourself some headroom (don’t cut the picture off at your eyebrows) but not too much (nobody wants to speak to a disembodied head). Appropriate lighting also makes a world of difference: You don’t want to appear as a silhouette so avoid having your primary light source behind you; but don’t set up light directly above your head, which will cast shadows and make you look older (unless that’s what you’re going for). A desk lamp casting indirect lighting on your face should do the trick.

Give us a friendly wave? Use your hands a lot more than you think you need to, says Thompson. While gesticulating excessively and fidgeting might make someone look … unsettled during an in-person meeting, your hands are one of the few tools available to communicate engagement in a virtual meeting. Your body language says plenty, so let people see those hands. And don’t forget to sit up straight — slouching can unintentionally make you seem disinterested.

Wean yourself off vocal cues like “mmhmm,” which we tend to use to signal that we’re following what someone is saying, but can be disruptive to the person speaking. While these may be useful in person, think of how annoying they are when there’s a time lag on a call and your “uh huh” makes it to the other side in the middle of someone’s sentence. Try nodding at regular intervals instead.

Make eye contact (with the camera, not your coworkers): This may seem counterintuitive, but looking directly at the camera when speaking is the best way to make it seem like you are focused and gives the impression of in person eye-contact. If you find that too awkward, focus on one person in a multi-attendee meeting, which will at least give you a steady line of sight and will make you seem less distracted and like more of a good listener.

Make (virtual) room for others: Without physical cues, it can be difficult to know when a person is done speaking, so try to allow for a longer than usual pause to avoid cutting people off. Repeating what someone just said back to them in brief, to acknowledge that you’ve been listening, is also helpful in building a sense of connection. When asking a question, it is better to direct it at an individual person (without singling them out or cornering them) rather than to put it forward to the general group. This will make you seem more confident, but also more willing to share the spotlight with others.

Avoid NRF: Most of us don’t realize, but we tend to frown a bit when considering something or when deep in thought. Relaxing your forehead and avoiding a “negative resting face” can significantly improve someone’s virtual impression of you, and throwing in an assuring smile or two definitely won't hurt.