Franchising on the menu for Wataniya sale 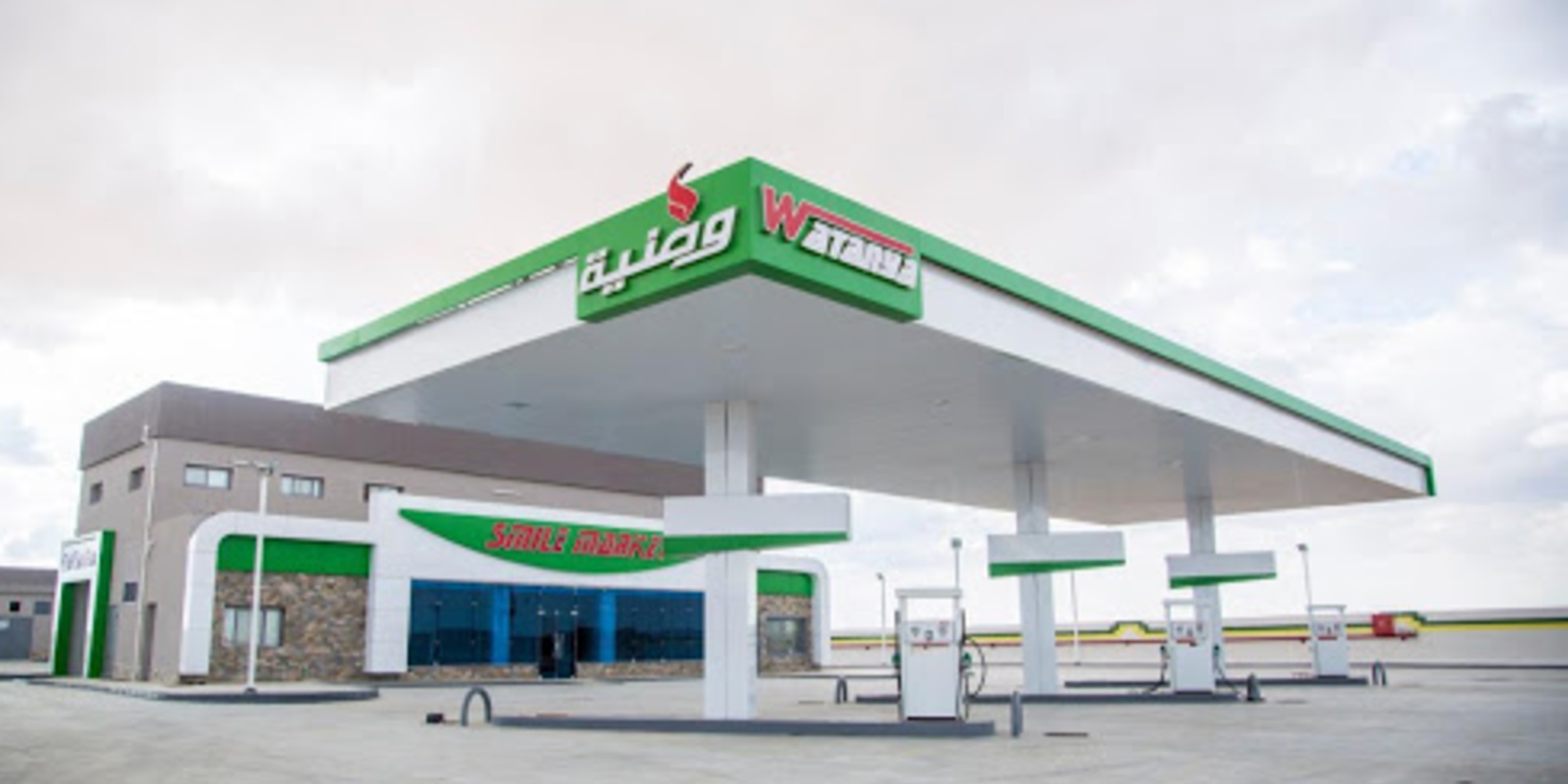 Franchisers are now on the list of potential buyers for 80-90% of military-owned Wataniya Petroleum, Sovereign Fund of Egypt (SFE) CEO Ayman Soliman told Reuters. The inclusion of franchising as a potential model for the sale came after the fund saw that some markets, including Europe, follow that model. The SFE, which is managing the sale on behalf of the Defense Ministry’s National Service Products Organization (NSPO), will retain a 10-20% stake in Wataniya, with the remainder going to a private sector buyer on a long-term leasehold basis, Soliman tells the newswire.

Where we are in the selling process: The SFE has “done the initial work on the asset,” including producing a teaser and completing the process letter “to engage potential partners,” according to the SFE boss. The sale is on track to go through by the end of 1H2021, he said.

Soliman confirmed that Wataniya has seen interest from a number of GCC buyers, including the Abu Dhabi National Oil Company. Unconfirmed press reports had previously suggested that other potential buyers include state-owned Emirates National Oil Company and Saudi Aldrees Petroleum and Transport Services Co., along with Qalaa Holdings’ TAQA Arabia.

Background: Wataniya’s sale comes as part of a wider effort to privatize military-affiliated companies in 2021 which will include at least three other — as yet, unnamed — companies alongside Wataniya and water bottling company Safi. The SFE and NSPO had signed a cooperation agreement early last year authorizing the fund to market subsidiaries of military-affiliated companies to private investors with the ultimate goal of listing their shares on the EGX.