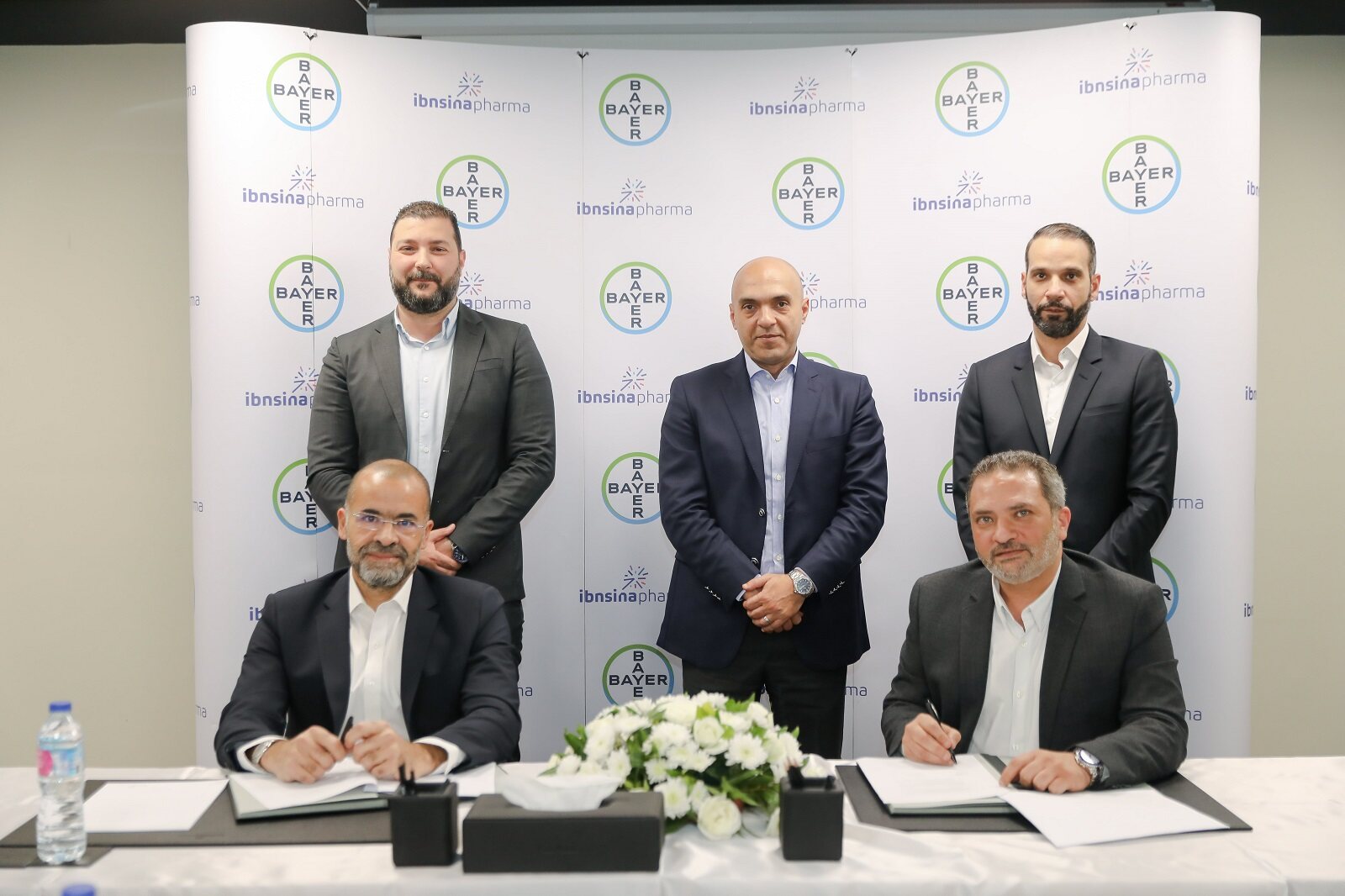 Ibnsina Pharma has signed an agreement with Germany’s Bayer to import and distribute products from its OTC and Rx-based portfolios, the companies said in a joint statement (pdf) today.

Bayer wants to grow in Egypt: Bayer Consumer Health wants to increase sales by 30% in 2021 after recording sales of EGP 401 mn last year, while the pharma unit is eyeing double-digit sales growth after it made EGP 722 mn in sales in 2020.

Ibnsina has expansion plans of its own: The company announced plans last month to invest EGP 180 mn in 2021 to establish new distribution hubs and improve its tech capabilities, as well as expand its network of branches and up its portfolio of products.

ALSO IN THE INDUSTRY-

Rameda is eyeing investments worth EGP 50-60 mn this year to develop its production lines, raise its production capacity, and upgrade its labs and water stations, CEO Amr Morsy told the local press.

New products on the horizon: The company also plans to launch 8-10 new meds this year in a bid to expand its exports into Asia, Africa, and the Middle East, he noted, adding that the new offerings include covid-19 treatments, and meds for nausea and increasing blood flow to the brain. Last year, the company rolled out nine new products and acquired another three including the generic anti-inflammatory molecule last April.

Growth projections: Rameda is aiming for sales growth that outperforms the market by 5-10% this year, Morsy said, adding that the company saw a 20% rise in private retail sales last year.

The news comes after GSK brushed aside Rameda’s bid and another from Acdima as it sets out to sell its Egypt arm to Hikma.

Correction: 22 February 2021. A previous version of this article incorrectly stated that the company saw a 20% increase in overall sales in 2020.