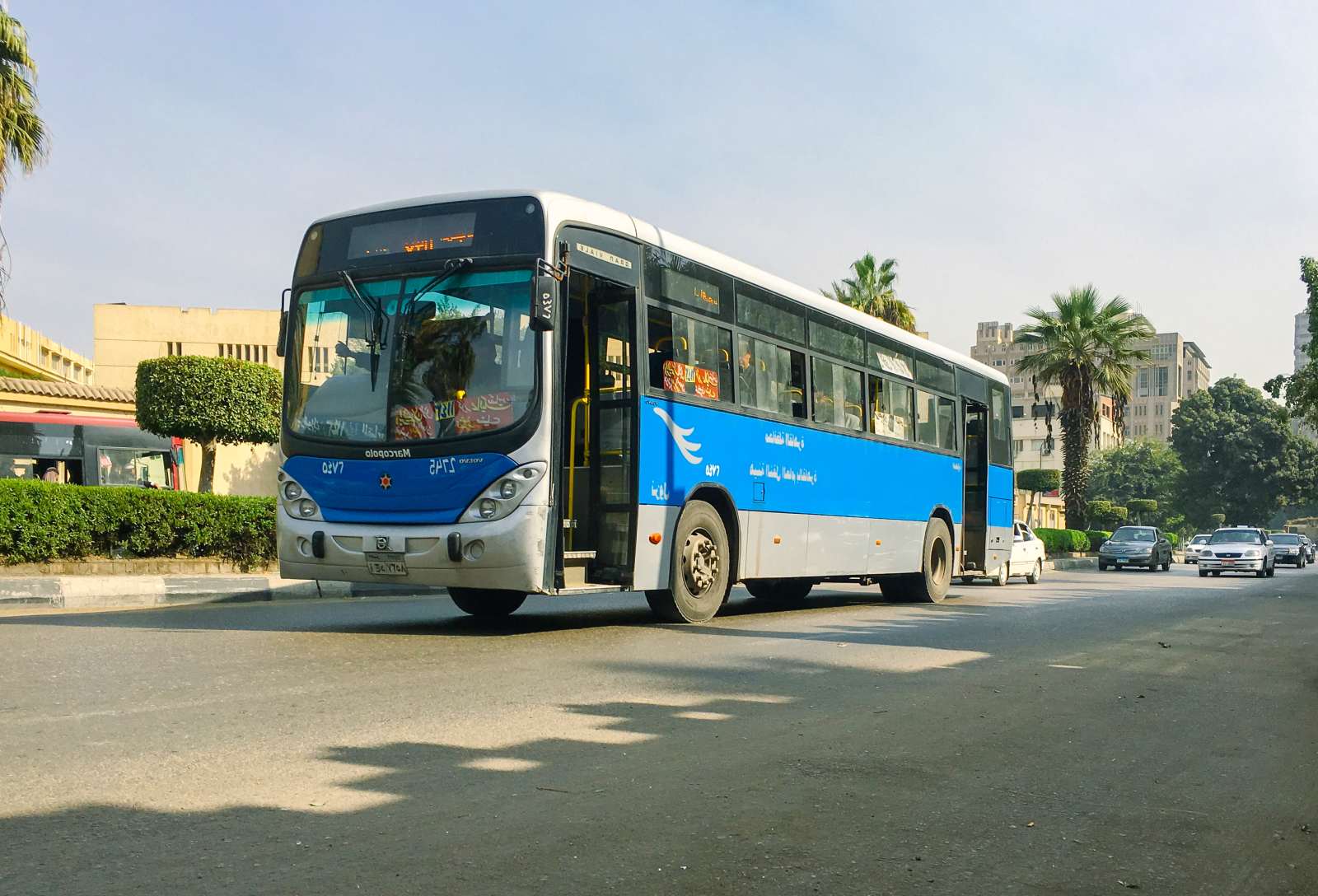 The first all-Egyptian electric buses being assembled domestically will hit the road before the year is out, Military Production Minister Mohamed Morsy told Ala Masouleety’s Ahmed Moussa (watch, runtime: 11:03). The buses will be assembled at state-owned and private sector facilities, Morsy said, and will source all the components domestically, except for the motor and batteries, which will be imported from China. The minister declined to name the companies working on producing the buses, but the ministry had signed an MoU earlier this month with Egyptian commercial vehicles manufacturer MCV to locally assembly electric buses in cooperation with a ministry factory.

Background: The agreement with MCV, which manufactures Mercedes buses, is part of the state’s drive to promote the use of clean energy on the road, which includes incentives for domestic EVs assembly and the multi-year natural gas transition plan. Local companies are also getting in on manufacturing components for electric buses, with Egyptian electric vehicle control system developer Brightskies recently signing a protocol with Engineering Automotive Manufacturing Co. and El Nasr Automotive to manufacture components used for electric buses.