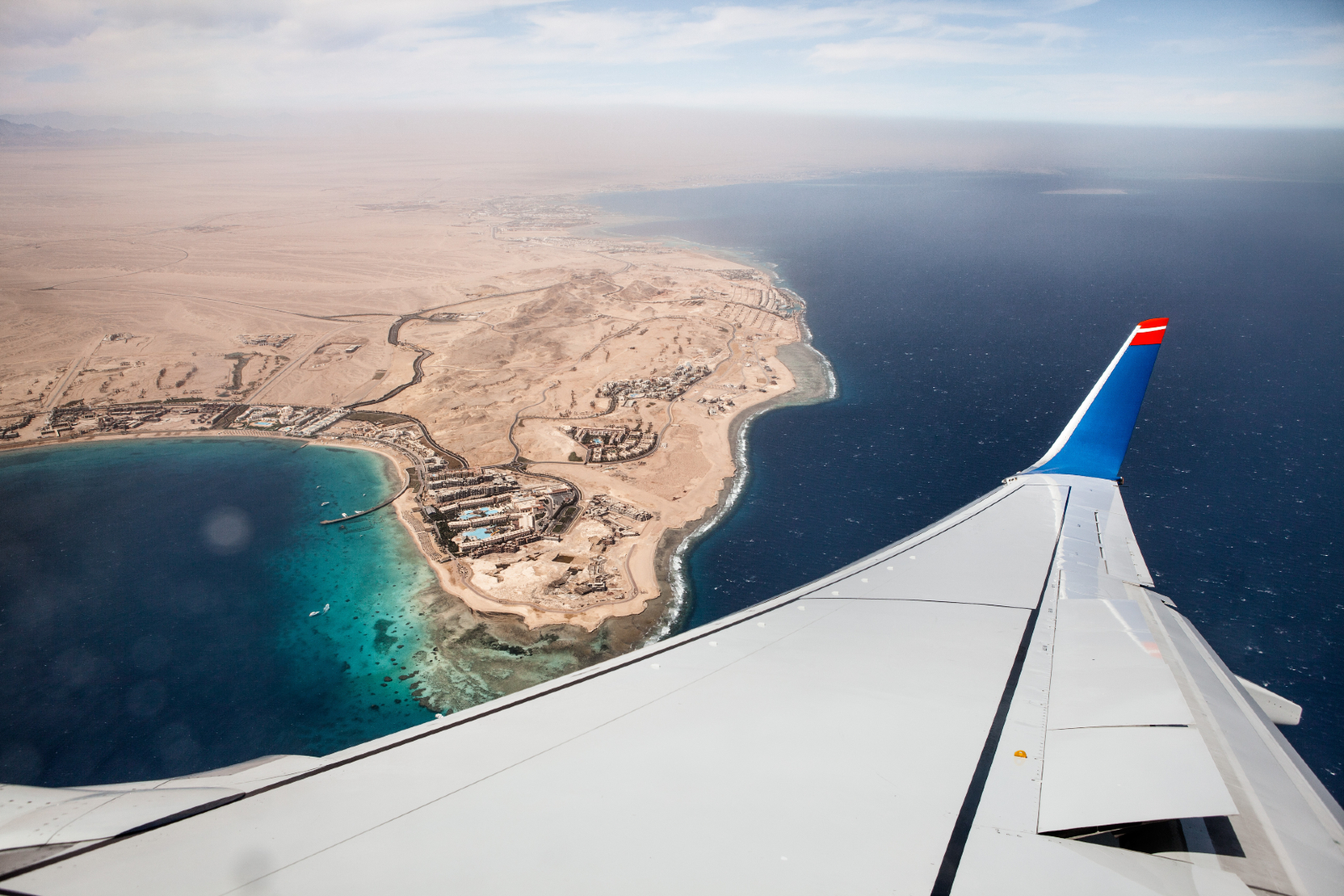 There’s confusion over whether Russia will resume direct flights to Egypt's Red Sea resorts after contradictory statements emerged at the end of last week about moves to finally end Russia’s five-year ban on flights from Moscow to Sharm El Sheikh and Hurghada.

The mixed messages started on Thursday, when the head of Egypt’s Civil Aviation Authority, Ashraf Noweir, told Reuters that flights will be up and running by the end of March. Russian leisure airline Nordwind Airlines, he said, has submitted a request to restart flights to the Red Sea destinations starting 28 March.

Russian civil aviation agency Rosaviatsia nixed that suggestion the next day, saying it could not verify whether the airline would launch flights in March, the newswire reported separately.

Neither Egypt nor Russia’s governments have announced anything official on the resumption of flights, but Egypt’s airports are ready to welcome tourists from anywhere, Tourism Minister Khaled El Enany said in a (diplomatically-worded) phone-in to Kelma Akhira’s Lamees El Hadidi. The minister noted that only 100k tourists have landed in Egypt since the resumption of commercial air travel in August, which he said isn’t commensurate with Egypt’s potential, but at least the numbers are growing (watch, runtime: 15:20).

A refresher: Russian flights to Red Sea destinations have been on hiatus since the 2015 crash of Metrojet Flight 9268 in the Sinai peninsula soon after it took off from Sharm El Sheikh.

Russia has been more hesitant than other European countries to restore flights to the region: The country has been taking what seems now like an everlasting rain check on resuming flights to the Red Sea resort. This is in contrast with the UK which gave the green light to relaunch flights to Sharm El Sheikh in October 2019, ending a four-year flight ban.

IN OTHER TOURISM NEWS-

Tourism is still down, but the recovery is underway: Average hotel occupancy in 2021 through mid-February was around 50%, compared to 80% over the same six-week period last year, Arab News reports, citing Deputy Tourism Minister Abdel Fattah Al Assi. The Tourism Ministry has recently launched the “Shetty Fe Masr” initiative to promote winter staycations.

That’s an improvement over what we saw through most of 2020: Average occupancy rates in four of Egypt’s biggest tourist hotspots fell below 50% last year after the pandemic shuttered the tourism industry in the second quarter and hit international travel across the world. Rates are forecast to pick up this year with the roll-out of covid-19 vaccines, which will help kickstart international travel.

Egypt wants to add another 10k hotel rooms by the end of the year, after developers finished constructing 4k new rooms that will open to holidaymakers after global travel restrictions are eased and borders reopen, a Tourism Ministry source tells the newspaper. The additional 10k rooms will give us a total national stock of 215k hotel rooms.