The academic year just got longer at public universities 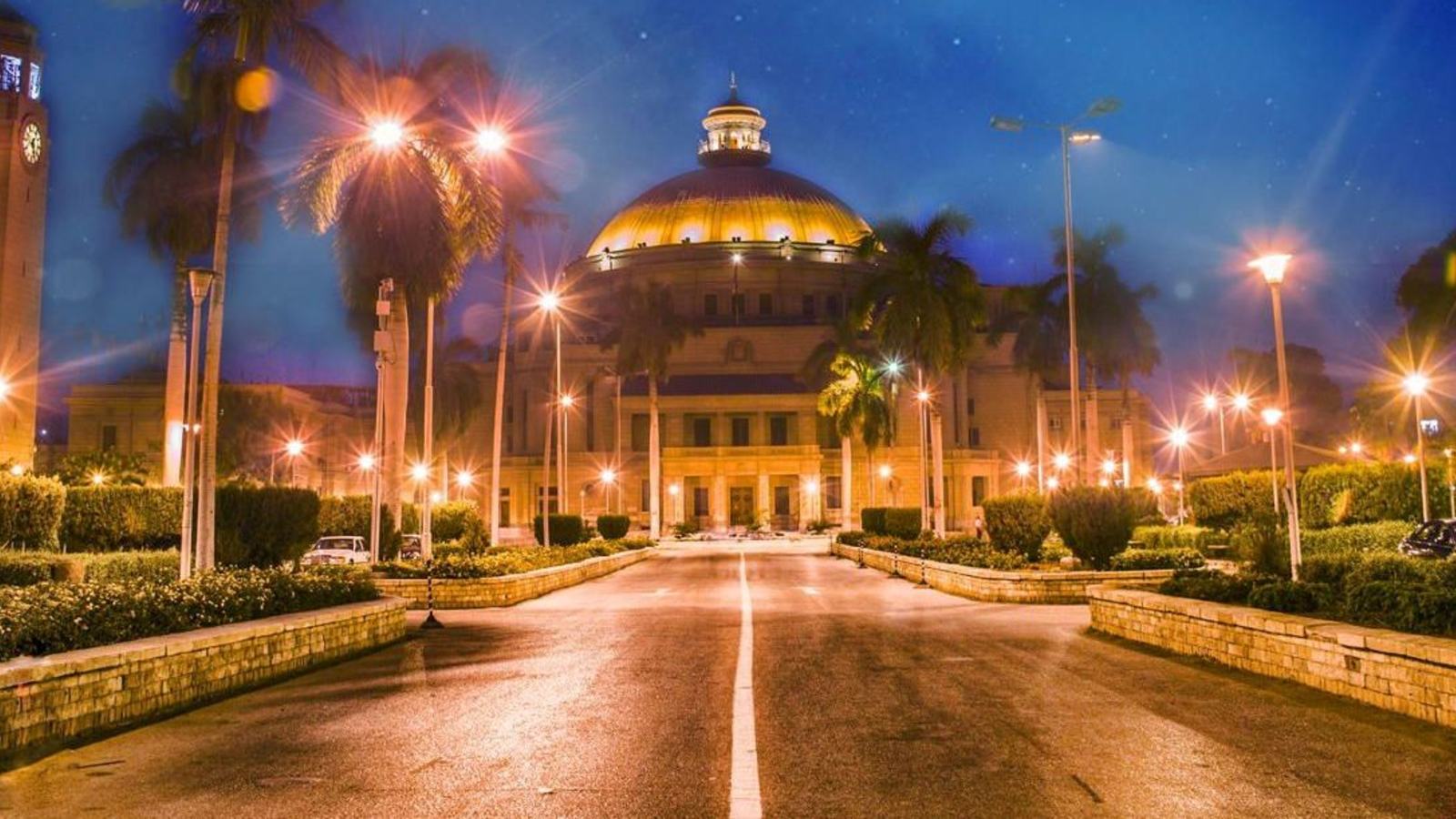 Public university students will start their summer holidays three weeks later than originally planned after the Supreme Council of Universities decided to extend the academic year to compensate for lost time because of covid-19 closures. Classes for the second term of the academic year were originally scheduled to run until 10 June, with exams set to be held in June and July. The three-week extension means the end-of-year exams will likely run into August. Students will resume classes next Saturday, 27 February, under a hybrid learning system that will send students and staff to campus a few days per week, depending on their majors.

Exams are on track to begin as planned, but students with covid-19 concerns can opt out of sitting for their assessments if they submit a request not to attend before the beginning of term one exams. Under article 80 of the executive regulations of the Universities Act, the Higher Education Ministry will accept these requests as legitimate and these students will not be given a failing grade for the missed exams. It is unclear, however, when the students would sit for an exam or whether they’d be asked to do extra work to compensate.

Universities will impose stricter measures to contain the spread of covid this semester compared to last, Higher Education Ministry spokesperson Adel Abdel Ghaffar told Kelma Akhira’s Lamees El Hadidi. The ministry will be closely monitoring the situation, particularly during exams, to avoid an outbreak of the disease, he said (watch, runtime: 11:51).

The government has warned that we could face the peak of a third wave of covid in the week before Ramadan, which is set to begin on or about 13 April.

SAT exam scores soon won’t be accepted at Egyptian universities: Students in grades 11 and 12 following the American curriculum who already took the SAT or were planning to sit for the exam before 15 August will be allowed to submit their score for admission to an Egyptian university, Education Minister Tarek Shawki said separately (watch, runtime: 34:47). Any scores from an SAT taken after the 15 August cut-off will not be accepted, and only the Egyptian Scholastic Test (EST) will be accepted as a valid standard test for university admission, Shawki said. The shunning of SATs comes as students have been traveling abroad to sit for the test since CollegeBoard canceled SATs in Egypt due to persistent test security issues, which the minister says has put these students at an advantage over their peers who sit for standardized tests here at home.