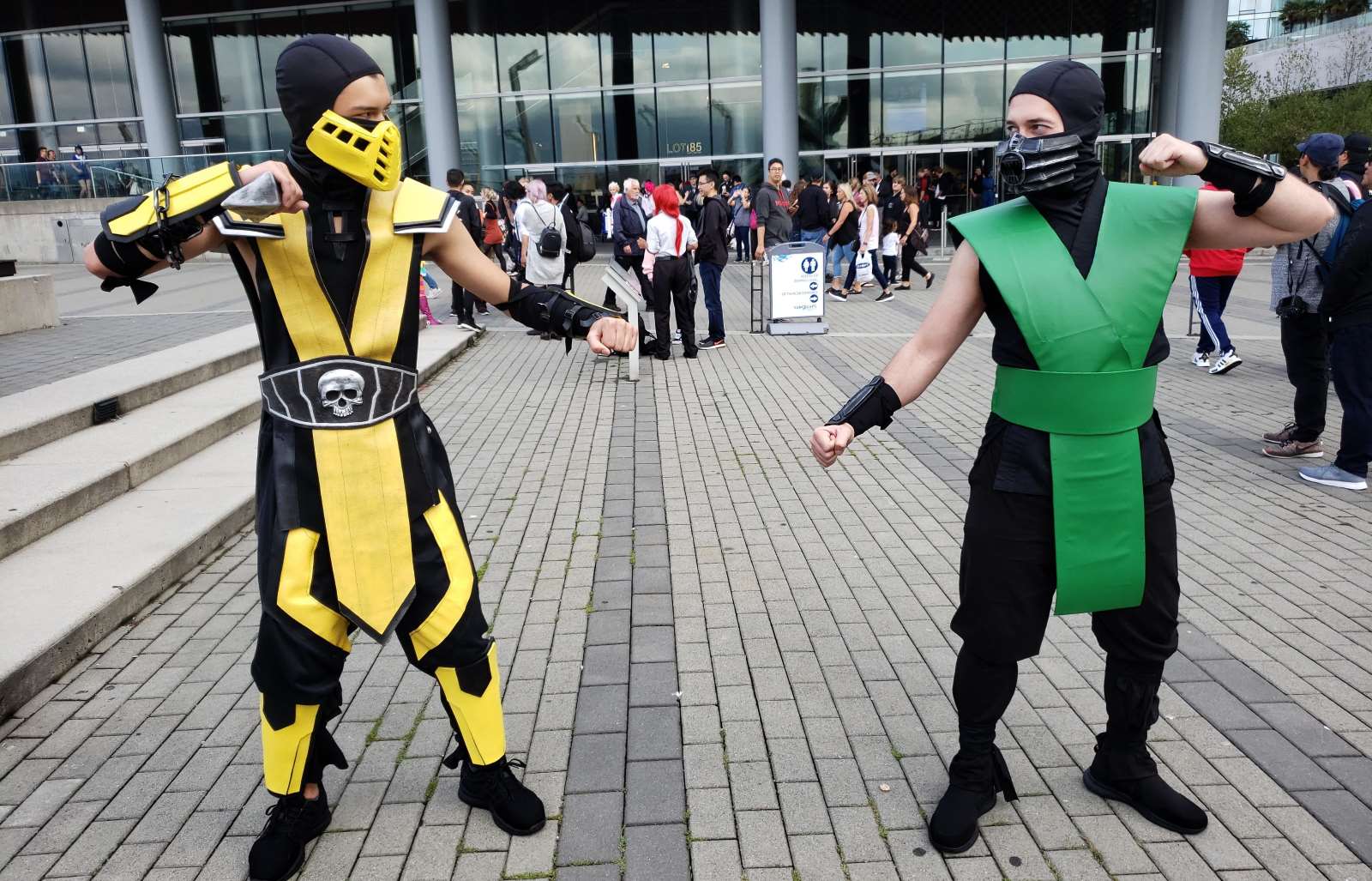 ESG investors vs Big Oil: As ESG investing continues to gain more prominence in board rooms across the world and driving up demand for green economy assets, oil majors have started to feel the pressure, with Total CEO Patrick Pouyanné even sounding the alarm that maybe the world is adapting to climate change a little too fast.

His arguments: The move to divest from carbon and into renewable energy is too expensive at the moment for oil and gas majors, particularly as demand for renewable energy assets is driving up their acquisition prices. While Total has pledged bns in renewables investment, targeted net-zero emissions by 2050, Pouyanné says that this “bubble” in asset prices is making it impractical in the short term.

How expensive are these assets? Valuations that are often up to 25x earnings are “just crazy today,” Pouyanné said, blaming scarcity of renewable energy assets. The UK’s auction for offshore wind rights earlier this month could see GBP 8.8 bn paid to the state over 10 years, largely by oil and gas majors.

The market is still irresponsible: His other major argument is that divesting oil and gas assets simply transfers them to less responsible energy players, namely the Russians and the Saudis. State-owned oil companies, including Saudi Aramco and the Abu Dhabi National Oil Company, “are not prepared to stop producing, he tells the Financial Times.

Poor 2020 earnings? That has nothing to do with it obviously (cough cough): His statements come at a time where oil majors took a hit on the back of falling oil prices in 2020. Total saw USD 7.2 bn in losses in 2020, while BP posted a loss of USD 5.7 bn last year — its first in a decade, according to CNBC.

And in this corner… Investors are undeterred, continuing to pile on the pressure on majors. Aviva — one of the UK’s largest asset managers with GPB 355 bn AUM — threatened to fully exit its stakes in 30 oil, gas and mining companies if they don’t do more to tackle climate change.

Meanwhile, the world’s largest asset manager, BlackRock, threatened to vote against company directors who do not align with global efforts to reach net-zero greenhouse gas emissions by 2050. “We expect directors to have sufficient fluency in climate risk and the energy transition to enable the whole board—rather than a single director who is a ‘climate expert’—to provide appropriate oversight of the company’s plan and targets,” the firm said in a document yesterday which ran on Bloomberg.