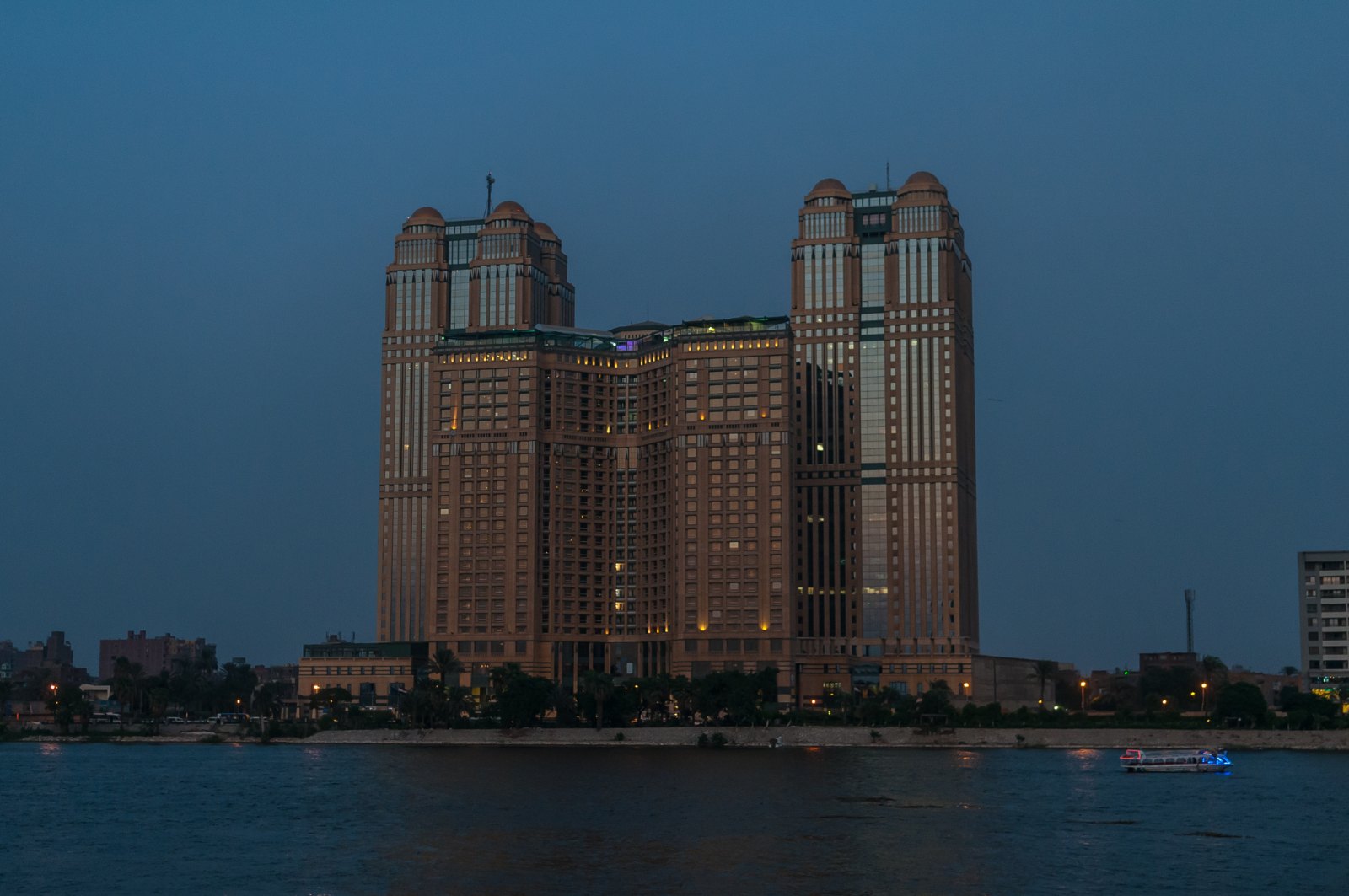 Trading of OIH’s shares on the EGX as well its global depositary receipts on the London Stock Exchange stock will also resume. Both were temporarily suspended last week pending share ownership transfers of OIH subsidiaries Beltone and Sarwa Capital as part of the demerger. Both companies will continue to trade on the main exchange, according to an EGX disclosure.

OIH will hold legacy assets including the group’s Pyramids Plateau tourism venture, a telecoms cable outfit in Pakistan, a real estate asset in Brazil and North Korea’s mobile network, Koryolink. Resolution on the status of Koryolink would be the “saviour” of OIH, Bakry says.