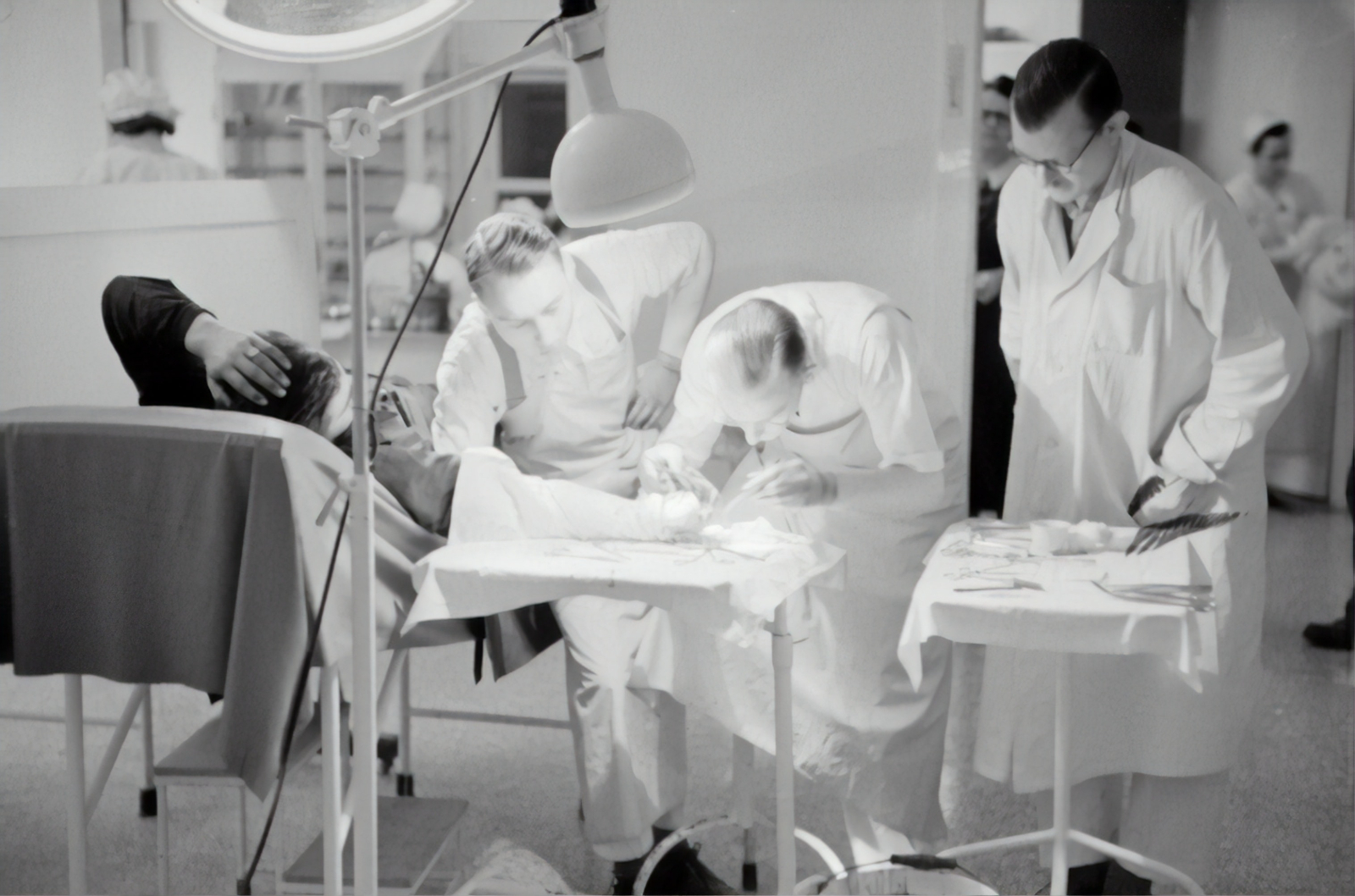 The universal healthcare scheme is now up and running on a trial basis in Luxor, Ismailia, and South Sinai, with President Abdel Fattah El Sisi cutting the proverbial ribbon on the rollout in the governorates yesterday, according to the local press. El Sisi announced yesterday that his government now plans to cover the entire country in 10 years, instead of the previously planned 15-year timeline. Under the scheme, first introduced on a pilot basis in Port Said in July 2019, the state will contract out the delivery of healthcare services to the private sector hospitals signed up to provide services under the Universal Healthcare Act.

Investment in new healthcare infrastructure: The government has also invested EGP 438 mn in developing 34 chest and fever hospitals, alongside another EGP 4.5 bn to set up 30 model hospitals and EGP 846 mn to upgrade the ambulance system as part of the universal health scheme, Health Minister Hala Zayed noted. The ministry has also set up eight plasma collection centers, with an eye to bring the total to 20 this year, Zayed said. Cabinet approved in November a draft bill, currently with the Health Committee, to regulate the centers. El Sisi announced the launch of the program in the three governorates as he inaugurated the Ismailia Integrated Healthcare Complex yesterday.