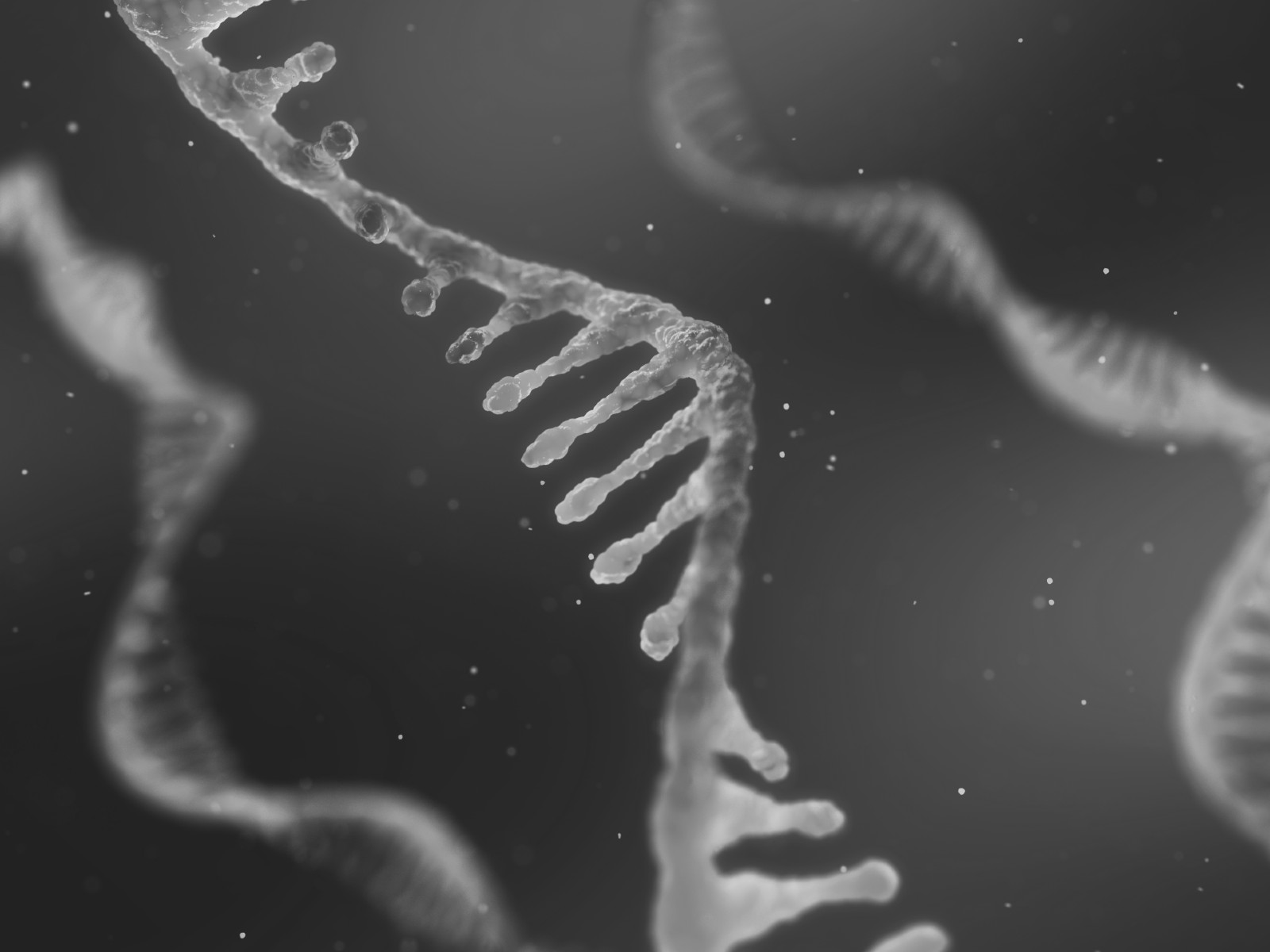 Enterprise Explains: Messenger RNA vaccines. You might have seen us throwing about the term “mRNA vaccine” a lot recently. With the rollout of the Pfizer / BioNTech and Moderna jobs over the past month or so, the vaccines have been generating a lot of buzz, not only for potentially helping to save human civilization, but for their experimental technology. To answer what an mRNA vaccine actually is, we need to go back to basics.

What, exactly, is a virus? To understand the vaccine, you need to get two basic things about how a virus is structured. In general, it has a genome (genetic material consists either of DNA or RNA) and a shell that surrounds it. The shell (a protein layer known as a capsid and in some an outer layer called an envelope) both protects the genome and helps the virus attach itself to and invade cells. Once inside, the genetic material is released, allowing the virus to effectively take over the cell and use it machinery to replicate itself.

(One note: This is a slightly rudimentary explanation of how a virus actually operates, since viruses come in different shapes, sizes and types. And don’t even get us started on prions.)

How did vaccines work in pre-covid times? Back before mRNA jabs were a thing, vaccines were generally composed either of weakened (or “attenuated”) versions of a virus or a part of its outermost shell, the goal being to teach the immune system what the virus looks like, enabling it to produce the correct antibodies to fight the infection.

Introducing mRNA: mRNA is a single-stranded set of directions that tells a cell’s machinery how to build one specific thing. In humans our genes are encoded in double-stranded DNA — think of it like a coiled up book of blueprints that tell your cells how to make any protein that your body may need. It does that by using en enzyme to translate a specific stretch of DNA into a strand of mRNA, which forms a literal blueprint for how to make one specific protein.

That’s where BioNTech and Modern come in: Rather than putting the entire virus inside the body, Pfizer, BioNTech and Moderna have engineered a stretch of mRNA used by the coronavirus to make a harmless (but really important and unique) “spike” protein. The mRNA is treated so that your body doesn’t destroy it once it’s injected into you (it’s coated in an envelope of fat, effectively) — and so that passing immune cells suck it up and start cranking out the spike protein, which triggers your body’s immune response. As the immune system gets to work, you ultimately wind up with two different types of “memory” cells that know how to recognize and start a response to the coronavirus and its “spike” protein if you’re challenged with the virus for real.

mRNA vaccines haven’t appeared out of the blue: Scientists have been studying the technology for the past 30 years. The main problem has been finding a way to keep the mRNA stable after it has entered the body. And given that this is the first time these kind of vaccines have been deployed, there are also questions about how long they will keep people immune.

What about the AstraZeneca vaccine? The inoculation developed by AstraZeneca and Oxford University is also a type of gene-based vaccine, but instead uses DNA carried by a version of the common cold virus to trick our cells into producing the mRNA. The adenovirus has previously been used to create vaccines against ebola, and advanced trials are underway to test it against HIV and Zika.

Why do mRNA vaccines have to stay super cold? Single-stranded mRNA is super unstable by nature, so the Pfizer / BioNTech and Moderna vaccines need to be stored at -70°C. By contrast, the Oxford / AstraZeneca is a much more stable DNA-based concoction that can be stored at 2-8°C for several months, protected by the adenovirus’ shell.