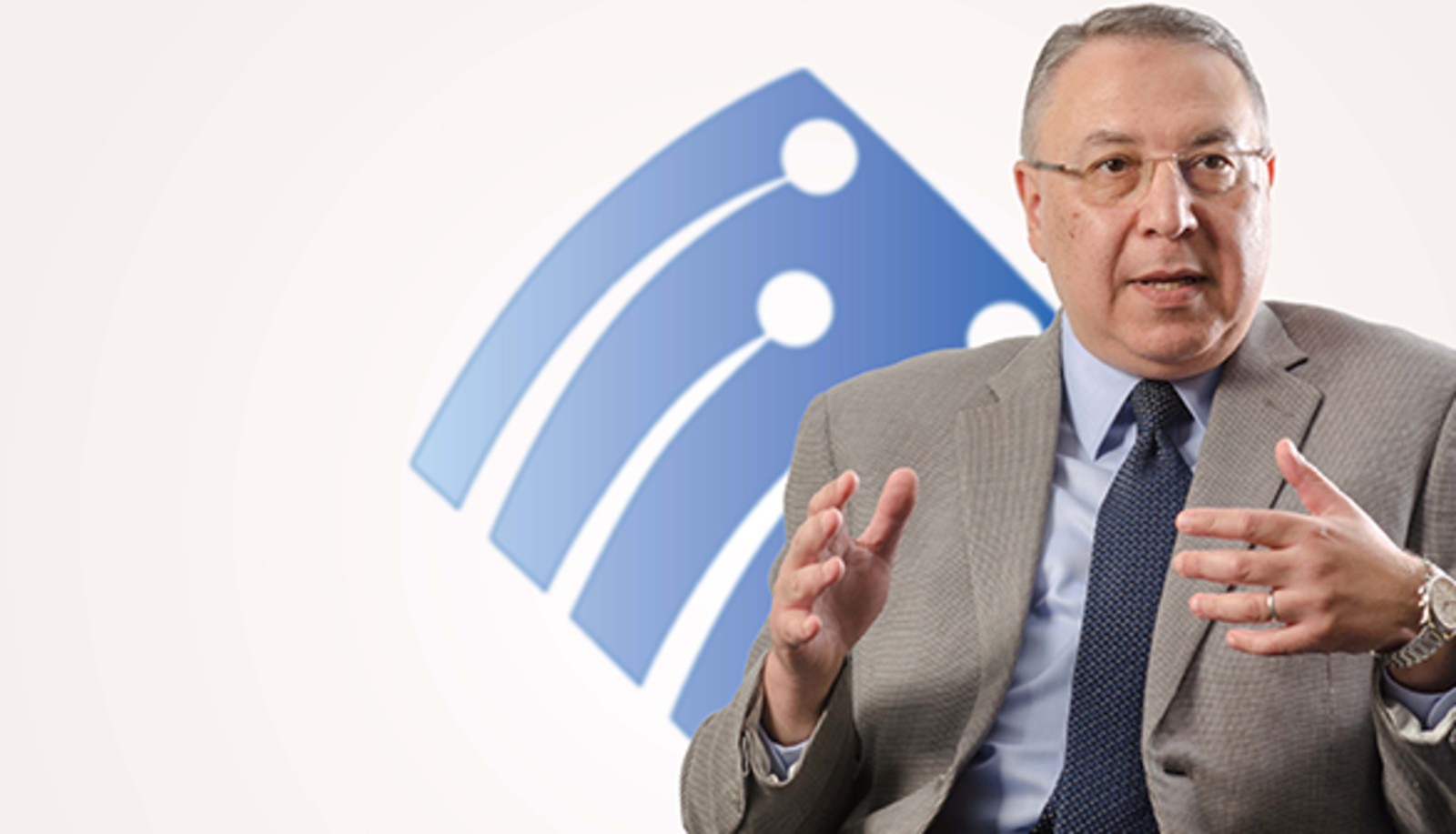 Cairo-based microelectronics company Si-Ware Systems has raised a funding round worth nearly USD 9 mn from Sawari Ventures and Egypt Ventures, bringing total funding raised to USD 19 mn, Bassam Saadany, one of Si-Ware’s three co-founders, told Zawya. The company’s founders say they bootstrapped another USD 20 mn into the business in the form of proceeds from their sideline in microchip design, which has thrown off liquidity that they funneled into their core product activity. The company is one of very few in this part of the world that focuses on the development of novel core semiconductor and hardware technologies.

Si-Ware’s edge is in materials identification: “In 2016, Si-Ware released its first chip, which was as big as a large match box and cost nearly USD 2k.” Its NeoSpectra micro device, released three years later, is so small it can only be seen with an electronic microscope. ““Now, the lab can go to the field where the sample lies, instead of having the sample sent to the lab,” Saadany said.

The company is planning a split into two entities, NeoSpectra, which will push forward its microchip technology, and Pearl, which will specialize in the development and manufacturing of high-speed timing chips. “We are aspiring to be the first unicorn in high tech out of this region,” CEO Hesham Haddara said.

LEGISLATION WATCH- Eurobonds are now tax exempt: The House of Representatives voted to approve a bill to exempt capital gains made from trading government treasuries that were sold on international debt markets from fees and taxes, according to the local press.