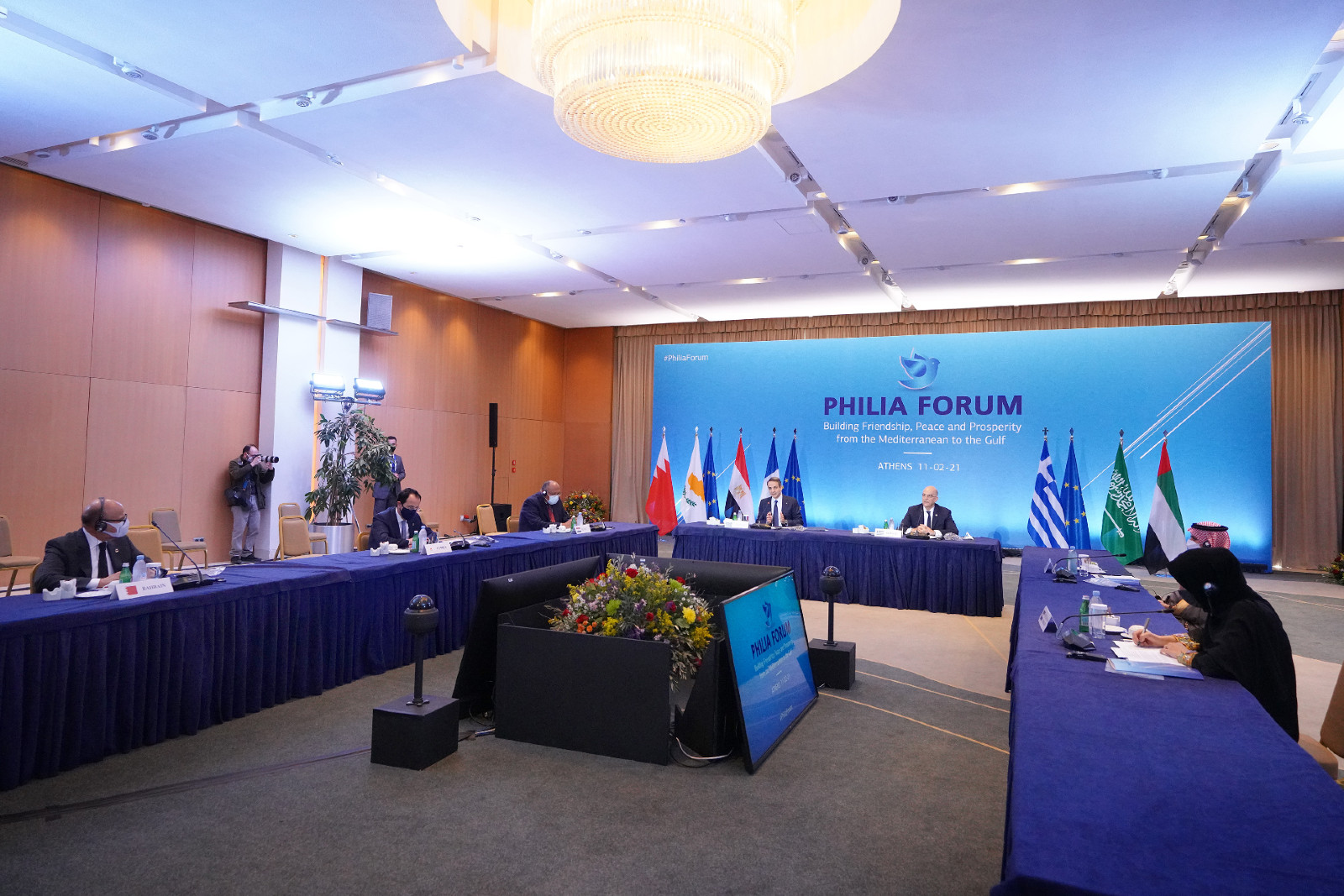 The Eastern Mediterranean Gas Forum will come into force on 1 March, the foreign ministers of Egypt, Greece and Cyprus announced in a joint statement last week. Speaking on the sidelines of a regional forum in Greece, the three ministers said that the organization’s charter, signed in September, will be activated next month and officially establish it as a regional organization.

First proposed in 2019, the Cairo-based forum will serve as a market platform for regional natgas players to develop existing resources and infrastructure, as well as regulate the region’s natgas policies. The founding member states — Egypt, Greece, Cyprus, Italy, Israel, Jordan, and Palestine — will exchange information and seismic data on potential gas finds, and negotiate ownership of fields that straddle maritime borders.

Close cooperation across the EastMed is the best way forward for all countries to achieve mutual benefits and address shared challenges, such as covid and illegal migration, Foreign Minister Sameh Shoukry said at the Philia Forum in Athens. The minister also reiterated that Egypt wants to see all foreign military forces and mercenaries leaving Libya, and maintains that a two-state solution between Israel and Palestine to ensure regional peace and stability. The forum brought together representatives from Greece, Cyprus, Saudi Arabia, the UAE, Bahrain, and France.