Taaleem to offer 49% of its shares in EGX debut 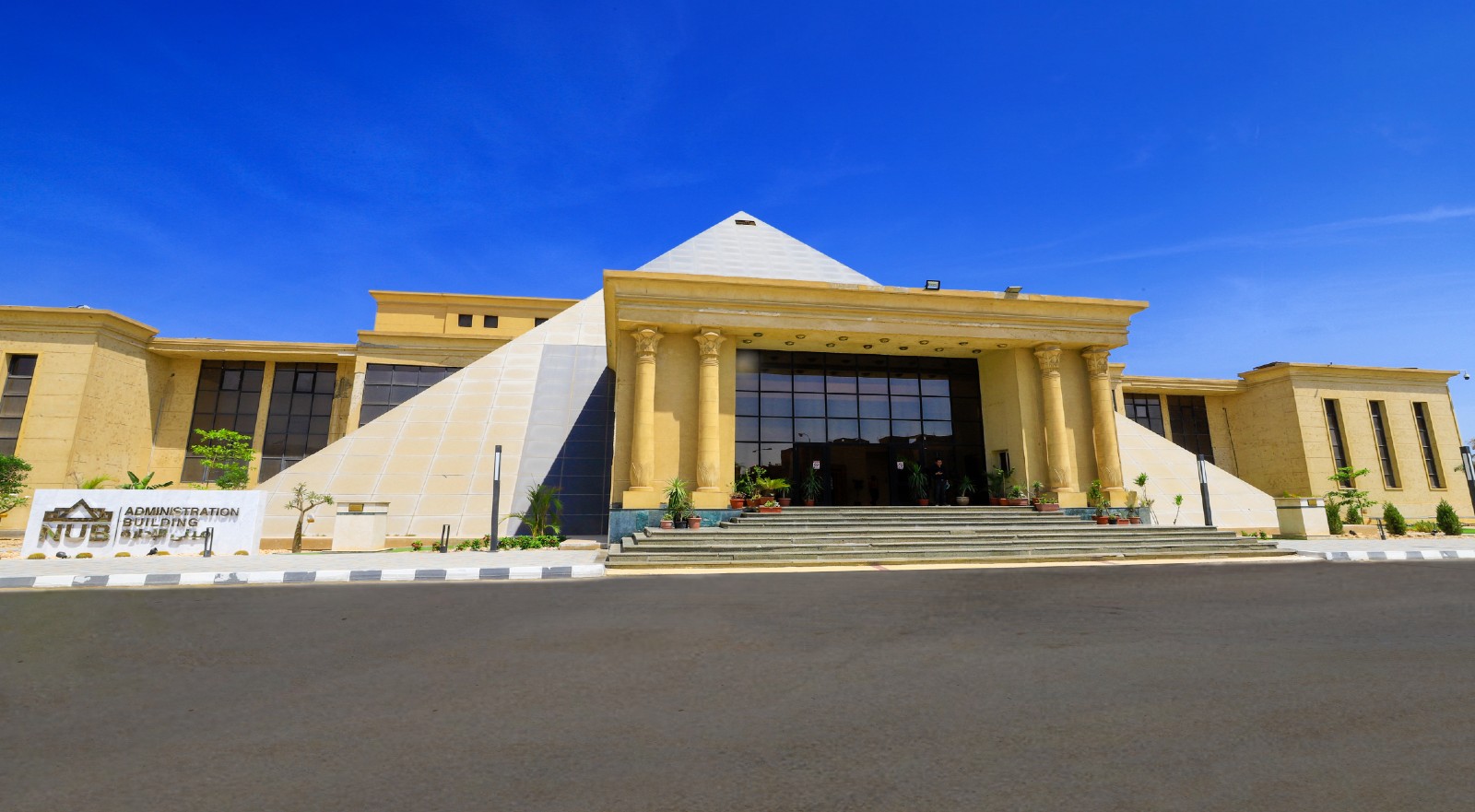 Taaleem Management Services is about to break our IPO drought after it announced overnight its intention to make an initial public offering of its shares on the EGX some time in 1Q2021.

How big is the transaction? Some 49% of Taaleem will be up for grabs as Sphinx Obelisk, a special-purpose vehicle, offloads some 347.7 mn ordinary shares in a secondary sale, which will include offerings to both institutional investors in Egypt and abroad as well as retail investors here at home.

Who’s selling? Expect that CI Capital is among those selling down its position through Sphinx. We have previously reported that CI Capital, acting as a merchant bank for the first time, and a group of co-investors acquired a 60% stake in Taaleem in 2019 from Thebes Education Management Holdings in an EGP 1.2 bn transaction. Co-investors at the time included StonePine ACE Fund, a JV between StonePine Capital and ACE. Ahmed Badreldin’s RMBV is also a shareholder, having partnered with Taaleem founder Seddik Afifi in 2015. Badreldin is also vice-chairman at Taaleem.

What’s a secondary sale? It means no new shares will be offered — this is existing shareholders offering part or all of their stakes to the public.

What’s Taaleem? It owns and operates Nahda University, which has campuses in Beni Suef and Cairo and bills itself as the largest private university in Upper Egypt with nearly 6.3k students enrolled this academic year and capacity to nearly double that figure. Nahda offers programs including medicine, physiotherapy, pharmacy, dentistry, engineering and computer science, among others, and is one of just five private medical schools in Egypt. The company is now seeking regulatory approvals to build Badya University in partnership with Palm Hills in West Cairo.

Why does this matter? A couple of things: If successful, the transaction will break the IPO drought through which we’ve suffered these past couple of years. There hasn’t been an international-quality IPO in Egypt since 2019 when Rameda and fintech darling Fawry went to market. They were the only two IPOs of the year after Hassan Allam and Carbon Holding pulled hotly anticipated transactions.

And it’s heartening to see another education company about to join CIRA on the exchange — for all the talk about healthcare, fintech and education being the “sectors of the future,” dealflow on and off the exchange has been concentrated on the first two rather.

IN OTHER NEWS OF CI CAPITAL- The Financial Regulatory Authority (FRA) has given its seal of approval for Banque Misr to proceed with its MTO to raise its stake in CI Capital to up to 90% from the 24.7% it holds today. The MTO targets 653 mn shares at EGP 4.70 apiece (a small premium to its opening price this morning), which could give the transaction a potential value of EGP 3 bn. The FRA announced the details of the MTO in a statement to the EGX (pdf) today. CICH shares closed up 0.9% today at EGP 4.55 apiece.