Score one for EVs in Egypt 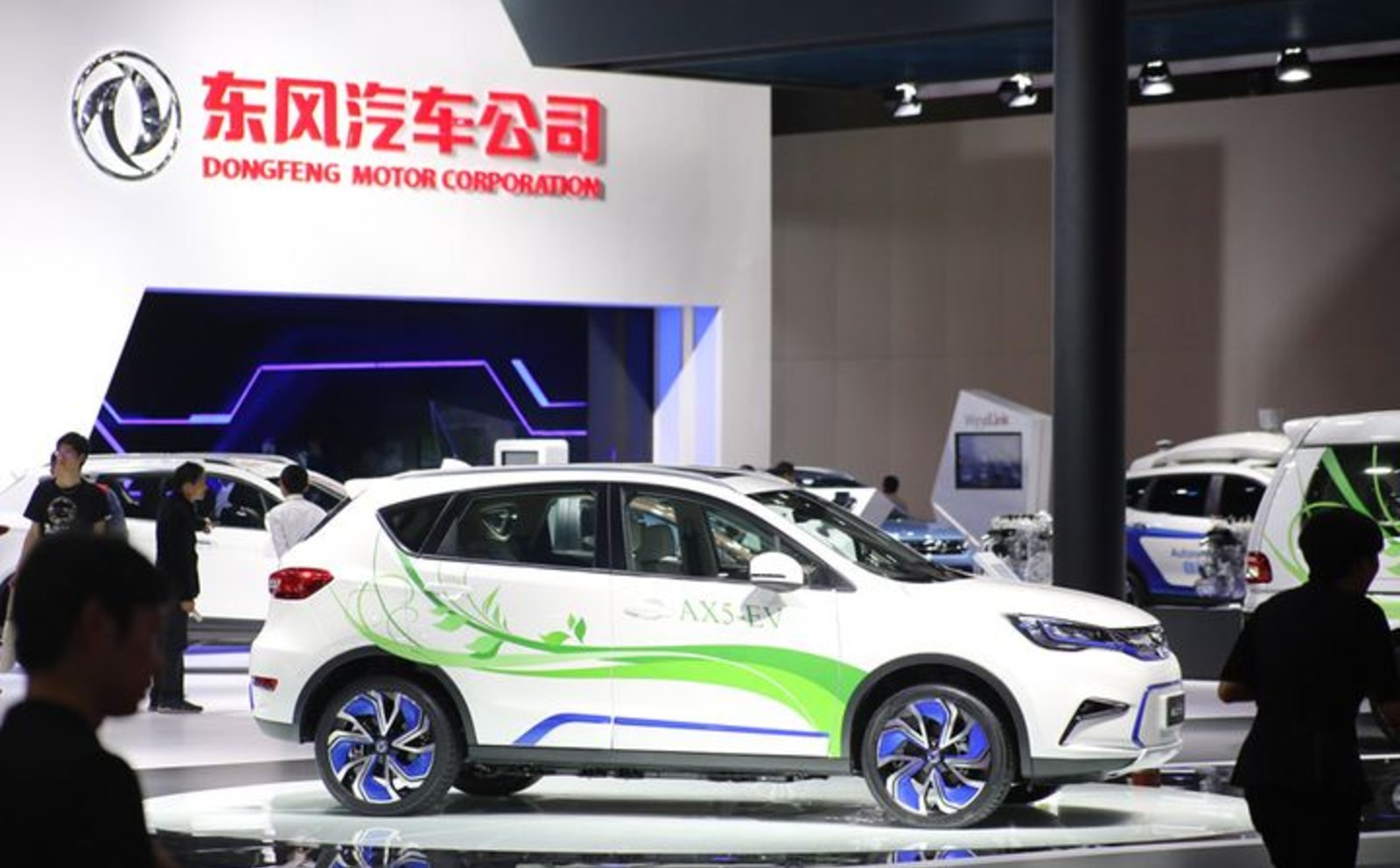 EV assembly in Egypt could begin as early as July: State-owned El Nasr Automotive plans to begin assembling electric vehicles in Egypt some time in July, which is when it plans to complete setting up its assembly lines, El Nasr managing director Hany El Kholy tells the local press. The company is going to begin importing equipment for four assembly lines from China soon, which will come at a cost of EGP 1bn, El Kholy added. El Nasr had signed two contracts last month with China’s Dongfeng to locally assemble EVs as well as to rehabilitate a mothballed El Nasr plant.

At full capacity, the plant is expected to assemble 53k EVs per annum, he said. First phase production will see 25k EVs sold in Egypt, with 55% of the components being sourced domestically, with the rest coming from China. The company plans to fund 70% of the development of the production line (estimated to cost EGP 2 bn) with backing from CIB, the National Bank of Egypt, Banque Misr, and QNB Al Ahli, he notes.

Will we be ready to drive EVs by then? Development of infrastructure and charging stations is already under way. Infinity Solar subsidiary Infinity-E is planning to install EGP 300 mn worth of electric car charging docks over the next three years. Infinity Egypt now has a total of 130 charging points in operation at 40 charging locations on major roads in or near Cairo, Hurghada, Alexandria and Ain Sokhna. The company plans to add Sharm El Sheikh this year and already has points of presence in the capital city at Wataneya’s ChillOut filling stations, in compounds by Sodic and New Giza, as well as major shopping centers including Almaza City Centre and New Cairo’s Downtown Mall.