Palestine moves towards its first election in 15 years 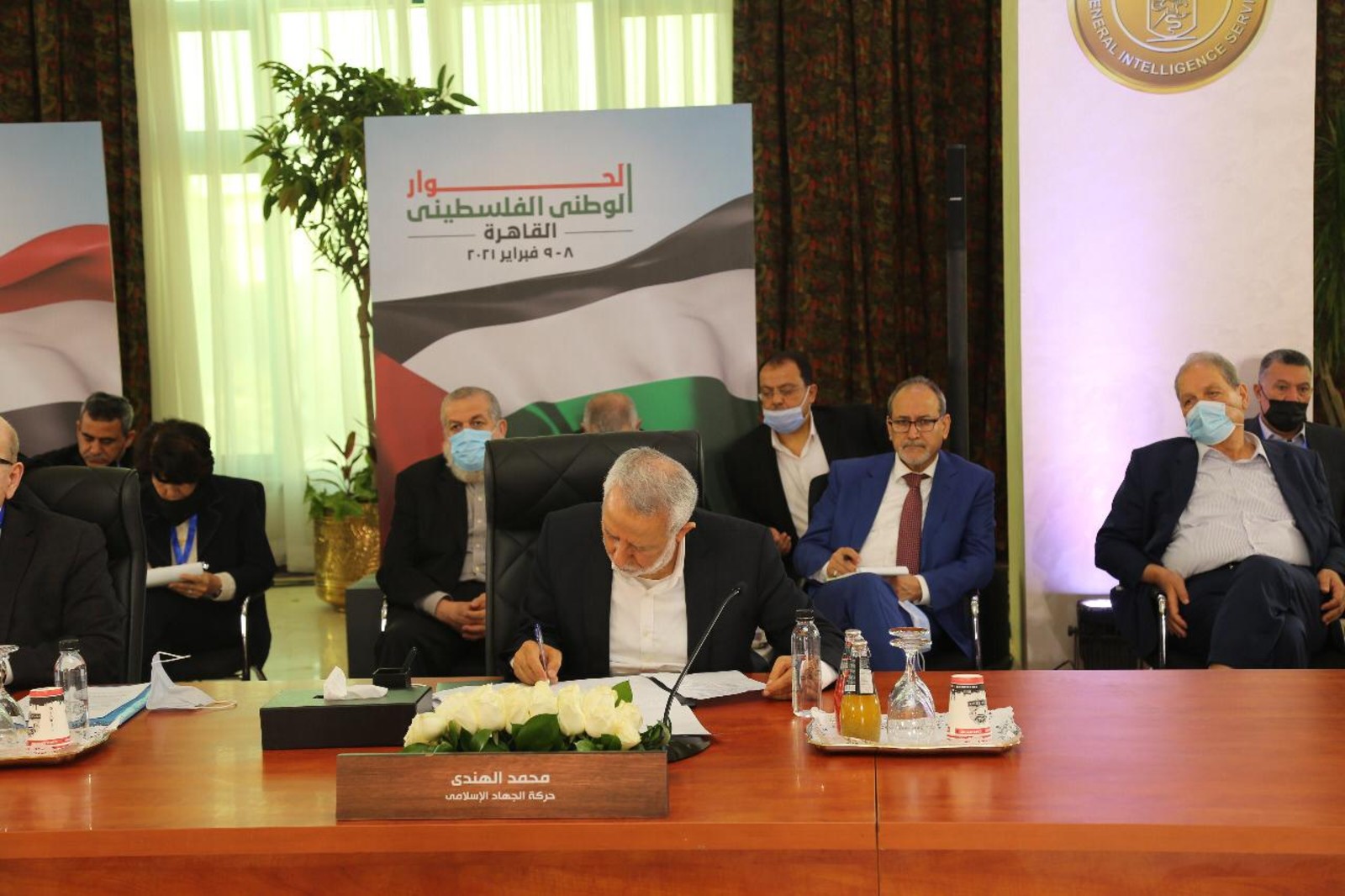 Palestinian factions agreed to a timeline and mechanism for the first presidential and legislative elections in 15 years at the two-day Egypt-backed reconciliation talks at the Arab League, which wrapped yesterday, according to a statement carried by Palestinian News Agency Wafa. The factions — including rivals Fatah and Hamas, along with other political figures — agreed to hold elections simultaneously across the West Bank, Gaza and Jerusalem and to abide by the outcomes. The factions also agreed to form a specialized court to handle issues arising from the elections, to have the elections secured by Palestinian police forces, and to release all prisoners of conscience and ensure freedom of speech during the process.

The parties will reconvene in Egypt in March to continue negotiations on the terms and mechanism of the formation of the new Palestinian National Council.

The talks came as Egypt decided to open the Rafah border crossing with Gaza until further notice to improve the humanitarian situation in the Gaza strip, under President Abdel Fattah El Sisi’s directions, the local press reports. The move is also hoped to encourage the settling of long-standing divisions between Hamas and Fatah, ahead of the planned elections. Reuters also took note of the story.

ELSEWHERE IN DIPLOMACY- Tensions in the East Med were on the agenda for Foreign Minister Sameh Shoukry during his visit to Athens yesterday. Shoukry and his counterparts from other Mediterranean nations gathered in Greece at the invitation of Greek FM Nikos Dendias, according to a cabinet statement.