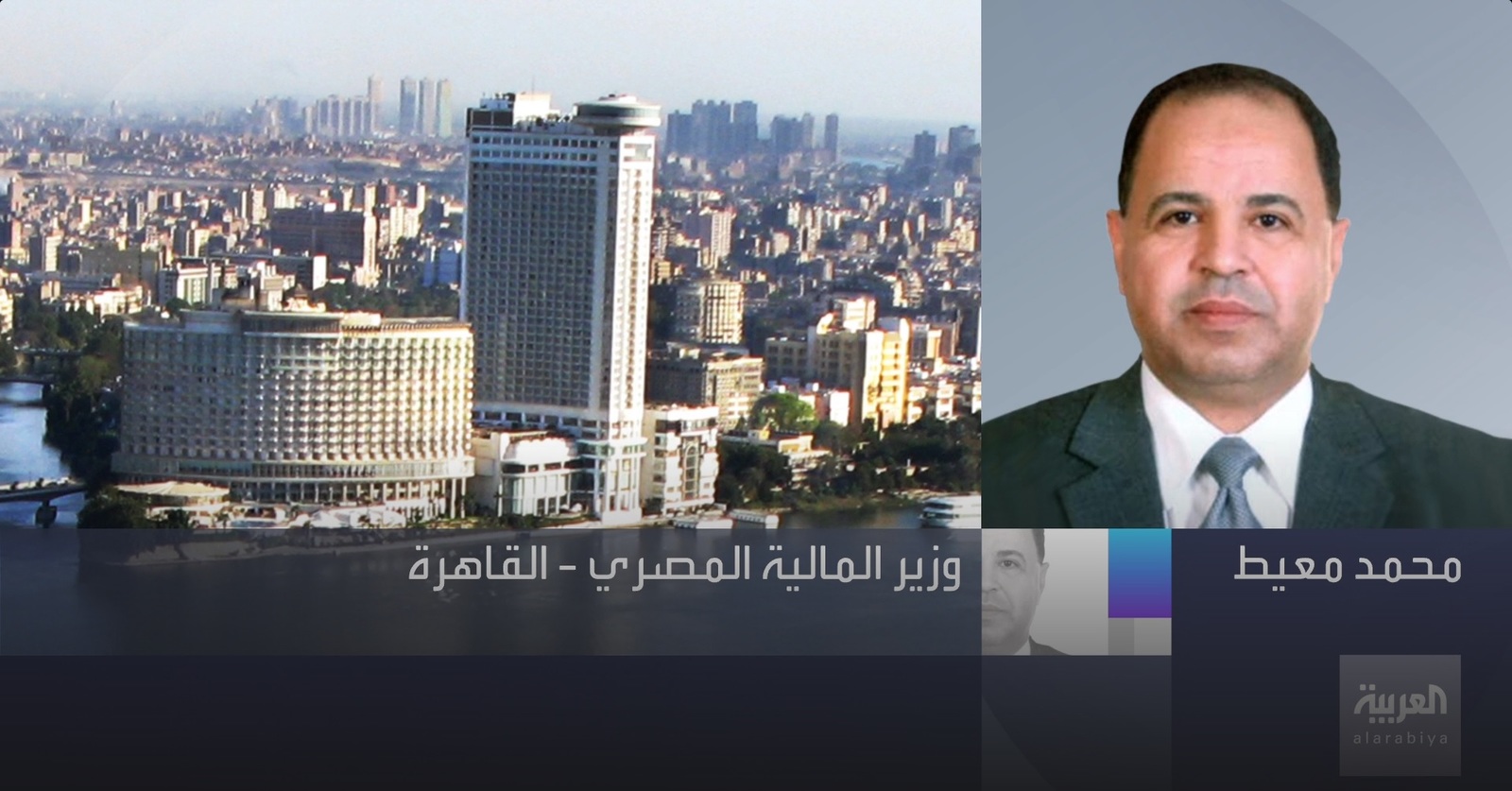 Egypt has no plans to return to the international debt market before the end of the first half, Finance Minister Mohamed Maait told Al Arabiya. Despite low interest rates globally, the government won’t tap the market for a second time until the state’s current fiscal year ends on 30 June, the minister said. The state budget gives the government the license to borrow up to USD 7 bn through debt instruments in the international market, of which the ministry has so far used a little over half in FY2020-2021.

Egypt sold USD 3.75 bn in USD-denominated eurobonds earlier this week. The issuance was at “significantly lower” yields than recent sales and the ministry raised USD 750 mn above its initial target of USD 3 bn as the market responded favorably to a lower yield ask, Maait said. The issuance received some USD 16.5 bn in orders, making it more than 4.4x oversubscribed. The proceeds will be used to plug in the fiscal deficit, which Maait says currently stands at close to EGP 440 bn (c. USD 28 bn).

No decision yet on wheat hedging: The ministry still hasn’t decided whether it wants to purchase derivative contracts to protect against rising grain prices, Maait said yesterday. The minister recently announced that the government is considering the plan, alongside its current practice of hedging against rising oil prices.

By our math, there will soon be a decision if conditions in the global wheat market continue as they are: Wheat prices are currently at multi-year highs, buoyed by imminent export restrictions expected to take effect this spring from the world’s largest supplier, Russia. A gauge of wheat futures is currently at close to USD 230 per tonne, which is well above a USD 199.5 price assumed in the state budget (pdf).