Don’t trust a social media platform — or an oil company 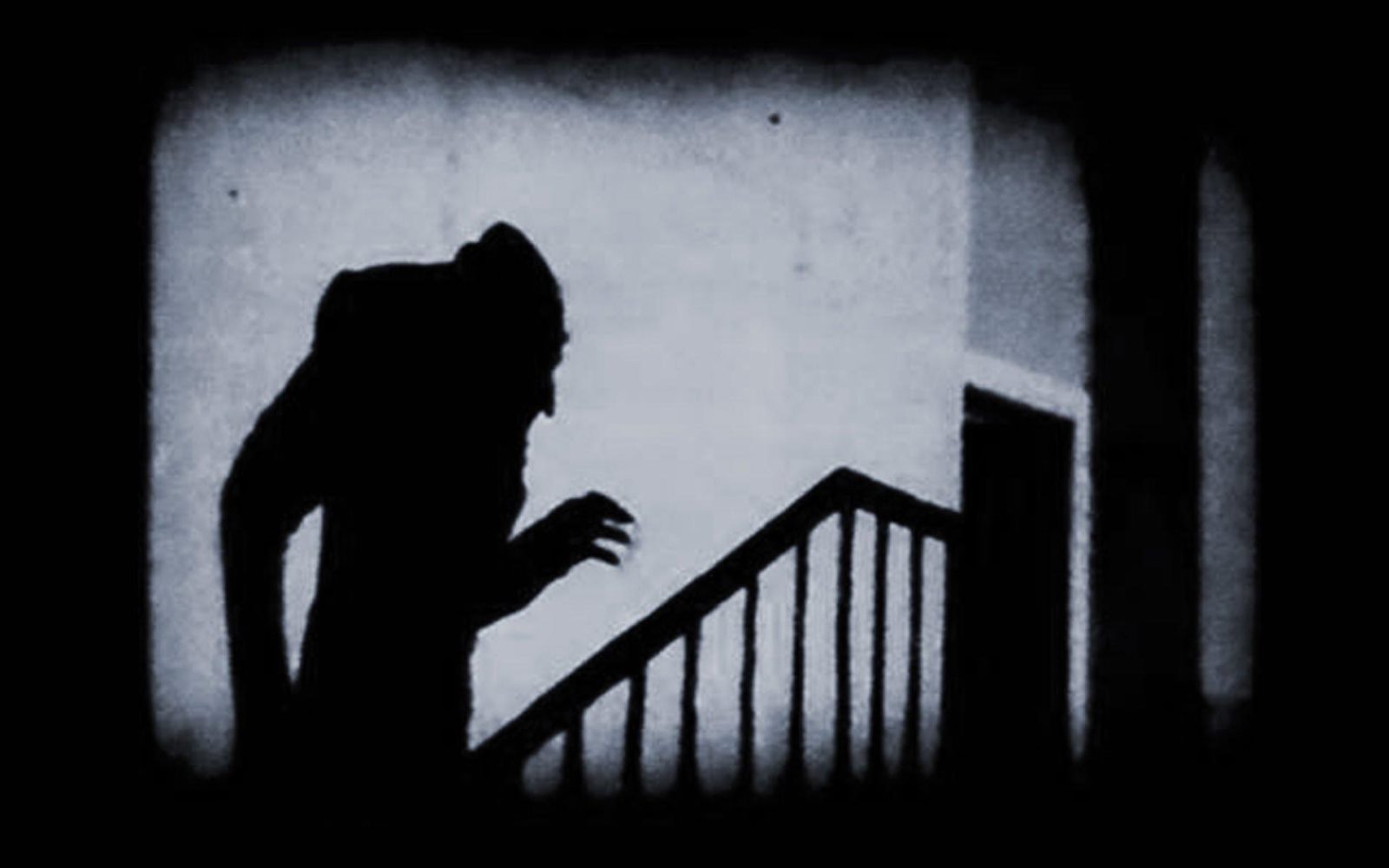 A previous generation said never to trust anybody over 30. The modern day remix? Don’t trust a social media platform — or an oil company.

Apple is moving past corporate trash talk in its war of words with Facebook and is forcing the Zuck to comply with new guidelines that protect user privacy (provided they’re using an Apple device). “Beginning sometime this spring, every iOS app that wants to ‘track’ a user — that is, share their behavior and data with other apps, websites, or data brokers — has to first get their express permission,” writes Wired. If most users opt out, this could slash Mark Zuckerberg’s top line by more than 10%. Facebook has in turn launched a PR offensive against Apple, claiming the company will hurt small businesses who use Facebook ads to target customers.

The counterpoint: Apple has a long track record of publicly taking steps to protect user privacy, from limiting third-party cookies in Safari to doing as much computing as possible on device rather than in the cloud. CEO Tim Cook said in 2018 that privacy is a fundamental human right and has called it “one of the top issues of the century” as his battle with Facebook has played out.

Big Tech may be rotting our brains, sewing hate and contributing to the general decline of human civilization — but hey, they’re trying to be good to the environment. Amazon, Facebook and Google have joined Apple and Microsoft to become “the dominant buyers of clean power” as they look to make good on environmental pledges, the Financial Times reports.

You know who’s not doing so well by the environment, even as they blather on about becoming “energy” companies? Multinational oil giants. The latest case in point: Chevron just dumped 600 gallons of oil into San Francisco Bay from a refinery on the water’s edge. Every time we turn around, we see the oil industry’s environmental footprint was even worse than we had feared.

Surprised? These are companies that tried to make us all doubt climate change and who used the same people as the tobacco industry to sway public opinion…