Agritech is coming to the countryside 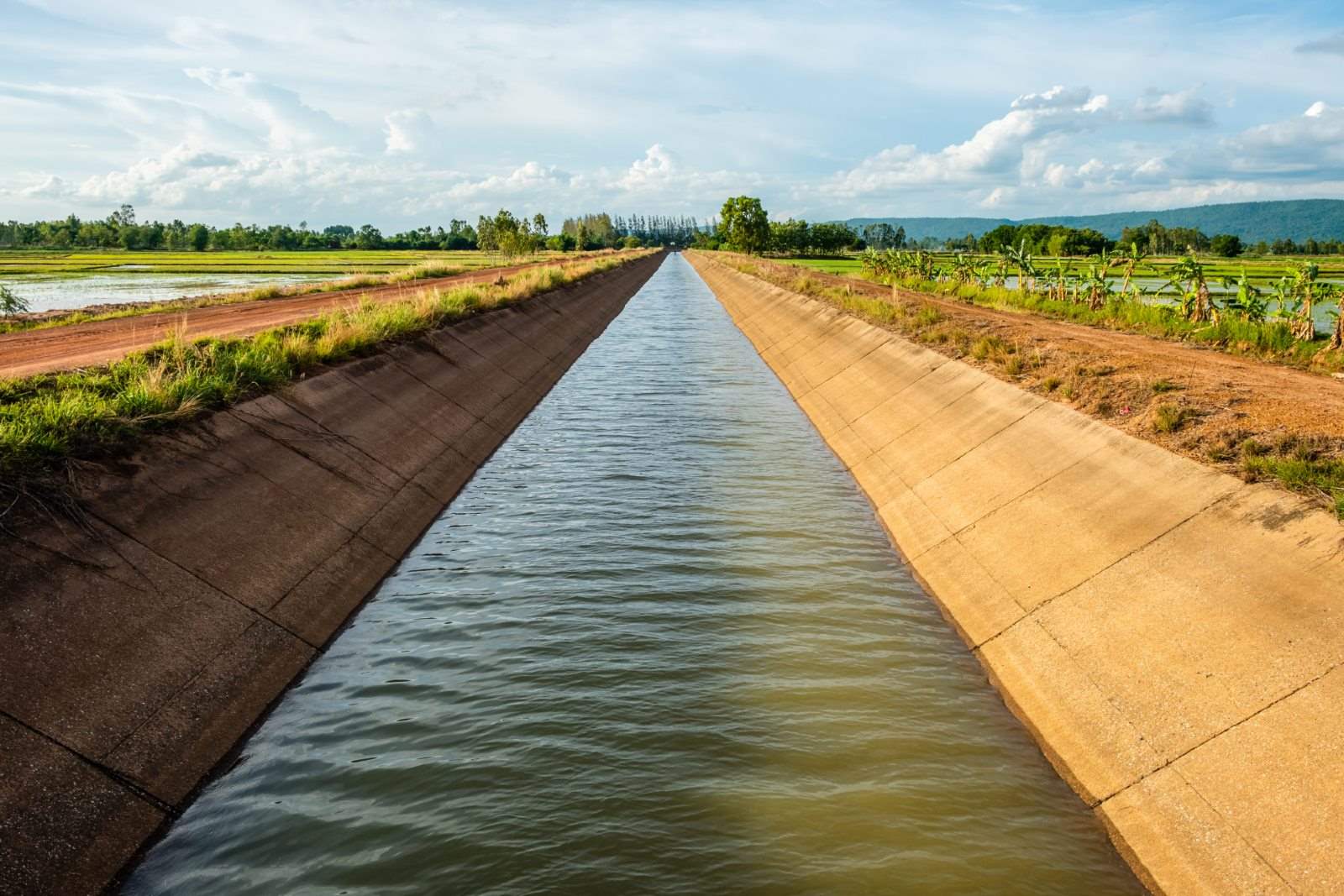 The government has started rolling out new water saving-technology in Upper Egypt aimed at helping farmers reduce waste and improve crop productivity, Reuters reports. The pilot program provides farmers with tools that use sensors to monitor soil moisture which transmit data to an accompanying mobile app that allows users to more accurately gauge how much water is needed to maintain crop health. The project is part of a drive to encourage farmers and landowners to move away from outdated, inefficient irrigation techniques.

Convincing farmers may be the tough part: Only a handful of farmers in Minya and the New Valley governorates have so far seen the initial phase of the program, which was met with mixed reviews. Some say that they were able to reduce water usage by up to 20% and cut down on labor costs by some 30%. Other observers feared a full roll out of the program would not bode well with small-scale farmers, many of whom would struggle to adapt to the new technology, they said.

Background: The pilot system, which was developed by the Irrigation Ministry and MSA University and launched late last year, comes amid government efforts to sharply cut agricultural water consumption, which comprises some 85% of our annual water use.

The issue becomes even more pressing when factoring in the threat of GERD and the subsequent 12% reduction in our Nile water allotment hanging on the horizon—which currently amounts to some 55.5 bcm/ year and accounts for 70% of our water usage. A permanent drop of 5 bcm of Nile water to Egypt would cause the loss of 1 mn acres of farmland, or 12% of the country’s total, Irrigation Minister Mohammed Nasr Allam said last year.

WANT A PRIMER ON OUR AILING WATER INFRASTRUCTURE? Hardhat took a deep dive late last year on what were the causes of leakages in our drinking water and irrigation water infrastructure and we’re doing about it. Read: Part 1, Part 2, and Part 3.