What will it take to get electric cars on the road? 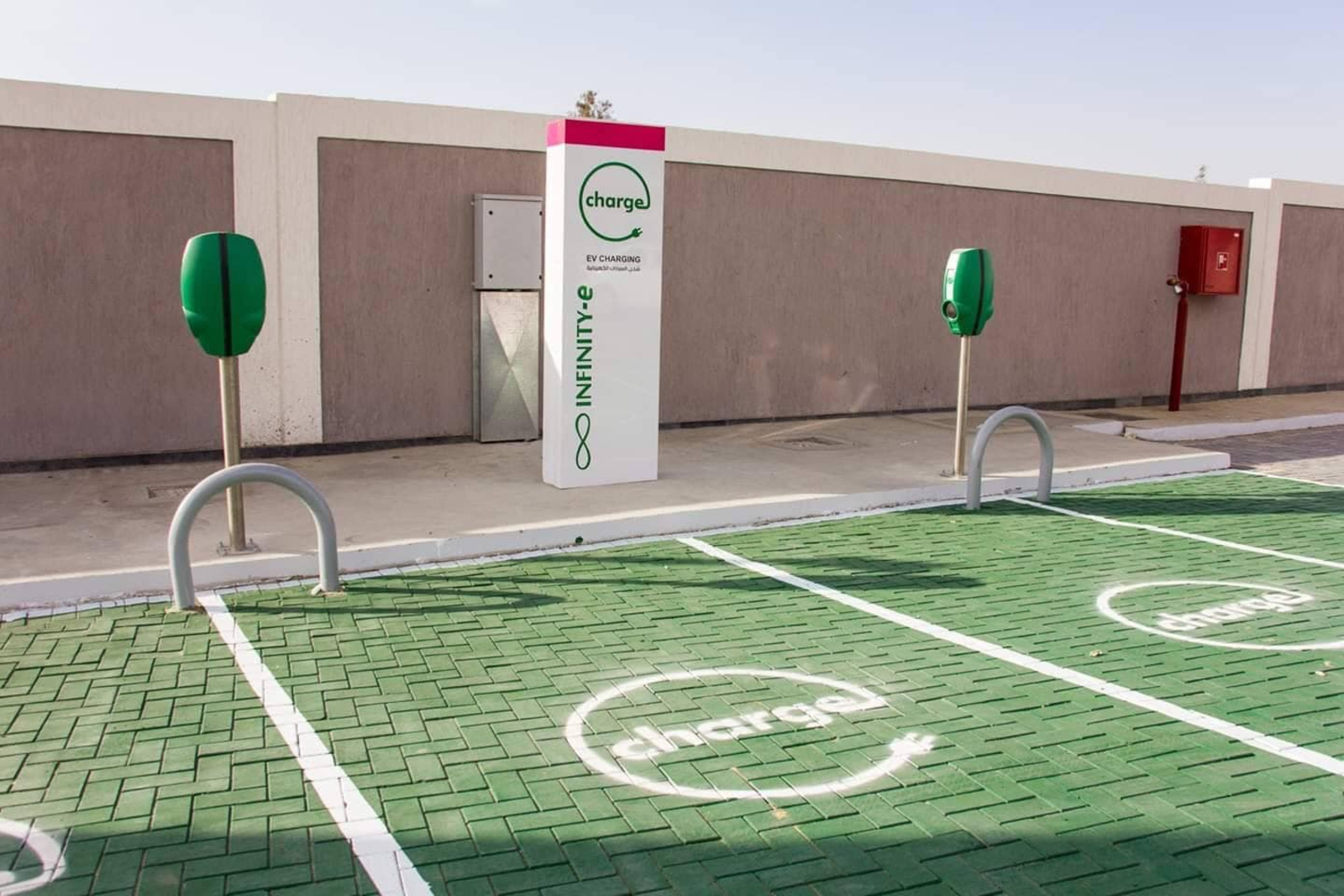 Infinity Solar subsidiary Infinity-E will install 300 electric car charging docks across Egypt by 2023 as part of an ongoing plan to invest EGP 300 mn in EV infrastructure, CEO Shams El Din Abdel Ghaffar said, according to Masrawy. Infinity now has a total of 150 charging points in operation at 40 charging locations on major roads in or near Cairo, Hurghada, Alexandria and Ain Sokhna. The government has recently been pushing for a transition to EVs with incentives including set charging prices and subsidies of up to 50k per vehicle, while also moving along with plans to set up 3k charging stations within three years. Last month, state-owned El Nasr Automotive signed two contracts with China’s Dongfeng to locally assemble the vehicles here.

The government’s natural gas transition plan kicked into gear earlier this year. The Central Bank of Egypt launched a multi-bn EGP program then to support the plan, which aims to take some 250k old cars off the road and outfit with dual-fuel engines by the end of 2023 as a first phase, as well as build a network of natural gas filling stations.