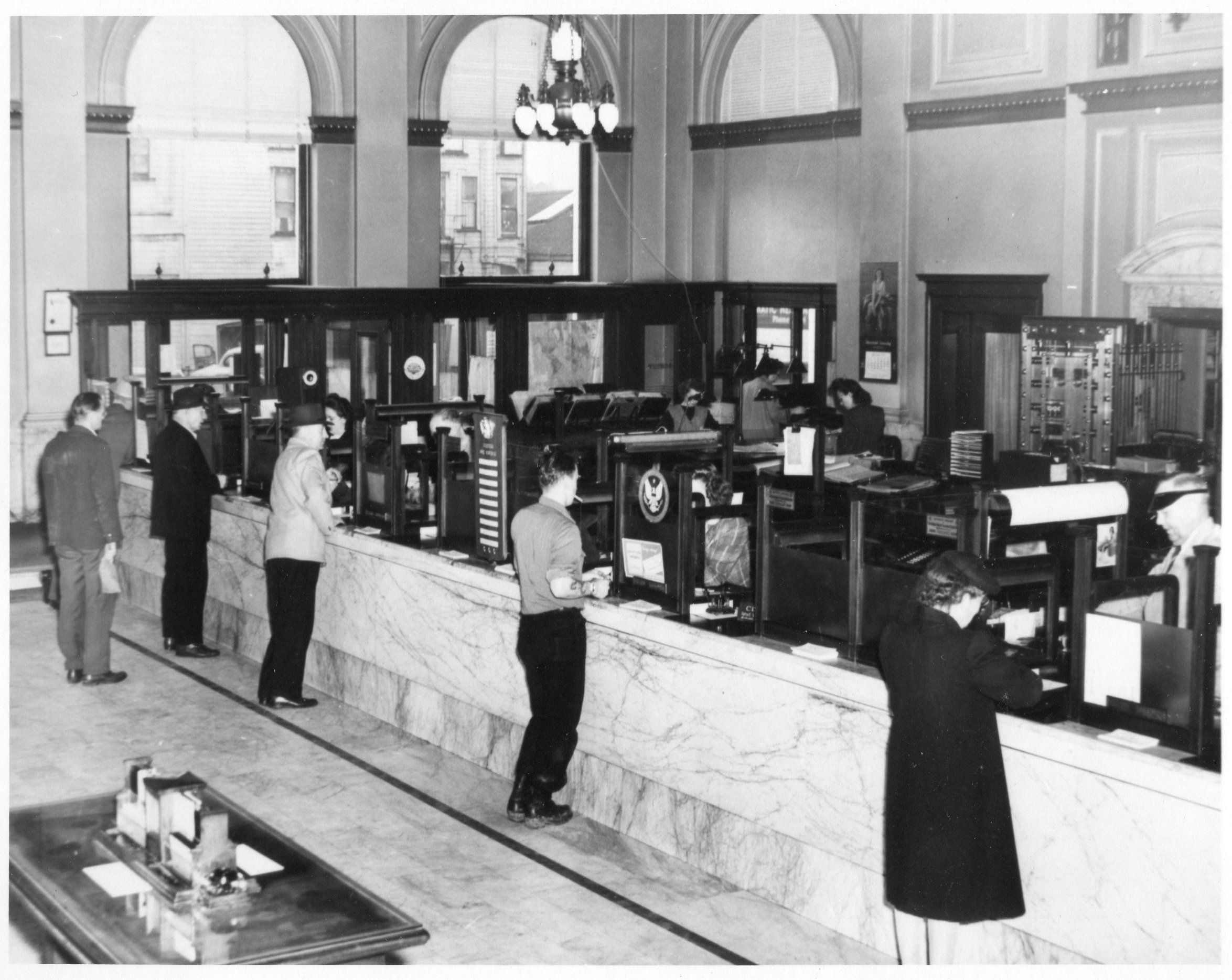 State-owned Banque du Caire will partner with an unnamed foreign investor to launch a planned e-payments company in which it will hold a majority stake, head of investments at the state-owned bank Mohamed Ragai told Al Shorouk. Ragai provided no further details on the planned e-payments arm. The bank received central bank approval for its e-payments license application late last year, and established a remittance transfer service with Fawry shortly after.

Investment plans: Banque du Caire plans to invest USD 2 mn in its Uganda branch, Ragai said. The bank is also considering launching a number of investment funds for SMEs, and plans to continue investing in leading stocks on the EGX, said Ragai.

Still no word on the IPO: Ragai made no mention of the bank’s potential IPO, which was scheduled for last year but postponed indefinitely due to unfavourable market conditions caused by covid-19.

EFG Hermes subsidiaries partner up to offer finance to merchants

EFG Hermes subsidiaries launch merchant financing program: Corp-Solutions will offer factoring services to ValU merchants under a new program the two EFG Hermes subsidiaries launched on Thursday, the investment bank announced in a press release (pdf). Merchants who have been customers of ValU for more than a year will be granted access to finance ranging between EGP 50k and EGP 10 mn, which they can use to finance working capital and make capital investments. ValU — EFG Hermes’ fintech arm — uses AI to assess credit profiles and set a pre-approved limit, enabling it to authorize the transaction within 24 hours.