170 closer to 1k: Natural gas filling stations to be set up next month 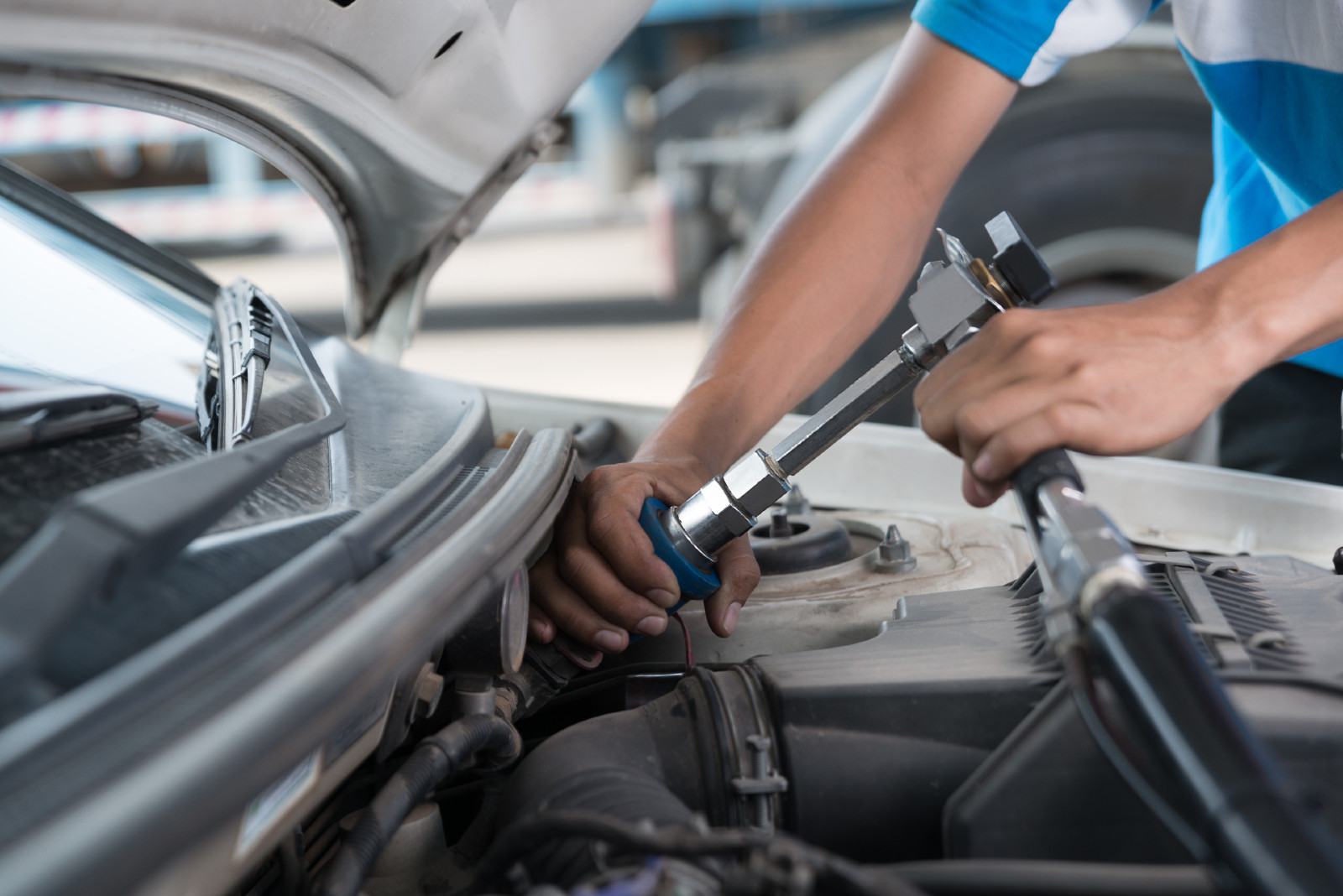 From mid-March to mid-April, around 170 new stations will be ready to fill up cars running on natural gas, the cabinet announced on Thursday. The Oil Ministry is scouting 750 sites for natural gas filling stations, of which 368 are already in the works. President Abdel Fattah El Sisi has set a goal of rolling out 1k new stations.

The move is part of the government’s natural gas transition plan, for which the Central Bank of Egypt (CBE) launched a multi-bn EGP program last month, encouraging car owners to outfit their vehicles with dual-fuel engines. The Trade Ministry also rolled out a website for applications for car replacements and conversions in January.

By the numbers: Some 250k old cars will be taken off the road and outfitted with dual-fuel engines by the end of 2023 under the first phase of the plan. The CBE’s financing will cover the cost of 80k cars that are part of the plan’s earlier phases, the governor had said. Overall, the plan will need EGP 60 bn to cover the cost of subsequent phases.

Drivers will soon be able to find the location of their nearest fueling station through a new Oil Ministry app, whose beta version launched yesterday. The app is not yet rolled out for public use on the Play Store or Apple store.