I have the power 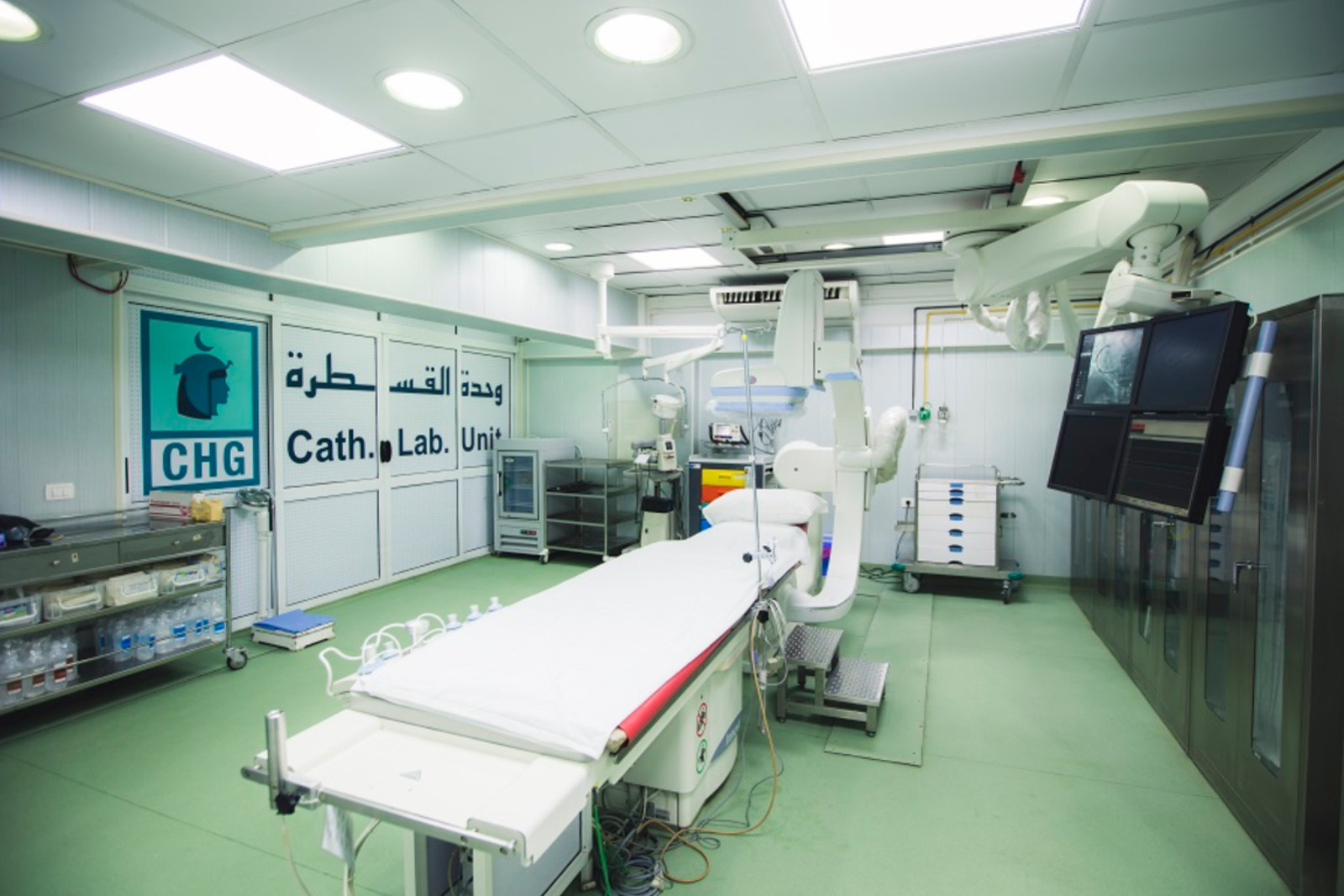 The Egyptian Competition Authority (ECA) is waiting on the House of Representatives to sign off on proposed amendments to the Antitrust Act this year to be able to properly fulfill its role as a regulator, the authority’s newly-appointed chairman Mahmoud Momtaz said at a presser yesterday, according to the local press. The antitrust regulator currently doesn’t have the power to outright block mergers, but can challenge agreements after they’ve been made. The proposed amendments would, if passed, require companies to seek the authority’s approval before an M&A is finalized. The ECA has laid out a plan that would see it wrap these approvals within 60 days, Momtaz said.

Meanwhile, the ECA is gearing up to review the mega-merger between Cleopatra Hospitals Group (CHG) and Alameda Healthcare Group. CHG is set to hand over the details of its planned acquisition of 100% of Alameda to the ECA in a few days, and the regulator will appraise the potential economic return of the agreement before telegraphing its final position, Momtaz said. The authority made a preliminary decision earlier this month to oppose the coming together of the two industry players, arguing it could negatively impact the sector.

Nassef Sawiris’ investment in Signature Aviation is paying off: Signature’s value has almost tripled in size to USD 4.8 bn after a mid-March low as the pandemic causes more of the wealthy to turn to private air transport, according to Bloomberg. Sawiris raised his stake to 7.41% last month to become among a handful of b’naires controlling more than USD 1.2 bn-worth of the company’s shares. His stake in the company is now valued at close to USD 350 mn.