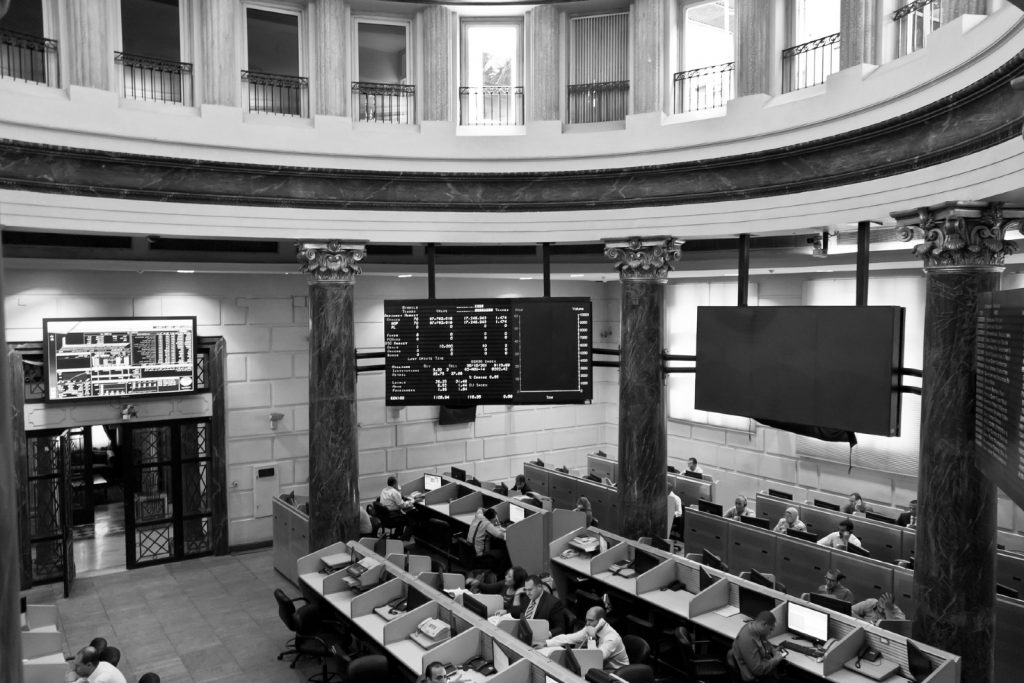 IDH’s dual listing could happen this month: London-listed, Cairo-based consumer healthcare giant Integrated Diagnostics Holding (IDH) could pull the trigger on its dual listing of ordinary shares on the EGX before 1Q2021 is out — and possibly as early as this month — according to a report in Al Mal’s print edition. The company has reportedly submitted its paperwork to the Financial Regulatory Authority, the newspaper reports, citing unnamed sources with knowledge of the matter. IDH — which owns the Al Borg and Al Mokhtabar brands in Egypt and has a strong presence in Jordan, Sudan and Nigeria — had telegraphed in December that it was looking to push through the dual listing in 1H2021.

The timeline means IDH could be at the front of the line for new listings in Egypt, and the first since small-cap real estate Emerald’s IPO, which was the only new listing the EGX saw in all of 2020, according to the Enterprise IPO Tracker. CI Capital’s Taaleem and non-banking financial services firm Ebtikar are looking at IPOs in the first five months of this year.

What’s the listing going to look like? It’s entirely possible no new equity will be offered for sale. Shareholders signed off in December on a 1 to 4 stock split, but that doesn’t mean a stock split is in the cards — the company and its bankers could just as easily get the job done by convincing some existing holders of LSE-listed shares to transfer their shares to the EGX.

Speculation is scant about how much of the tightly-held company could be listed on the EGX. IDH had said in December that it could need to offer at least 5% of its shares on the EGX to retail or institutional investors to meet freefloat requirements on the exchange.