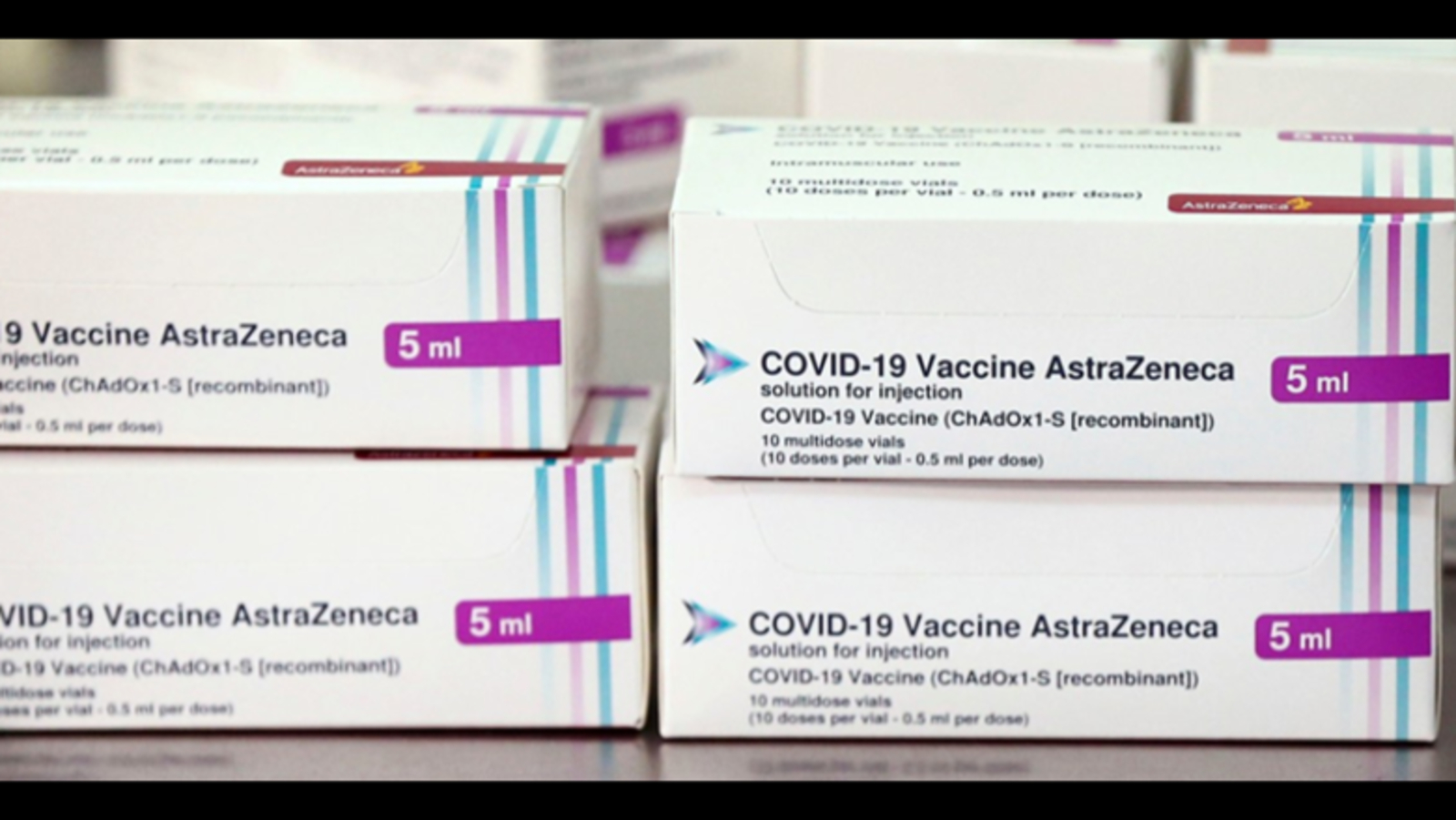 Egypt gave emergency approval yesterday to the Oxford-AstraZeneca vaccine, the cabinet said in a statement. The vaccine will be produced by the Serum Institute of India and marketed under the name Covishield. Egyptian Drug Authority (EDA) spokesperson Ali Al Ghamrawy said Egypt’s review met global standards. This makes Covishield the second vaccine to be approved in Egypt after China’s Sinopharm jab was cleared for use last year.

This came as Egypt received the first 50k doses of the AstraZeneca vaccine yesterday. The British firm has agreed to supply Egypt with 20 mn doses, which is enough to inoculate 10 mn people. Still don’t know the difference between Sinopharm and AstraZeneca? Al Azhar cardiology professor Ayman Aboul Magd breaks it down (watch, runtime: 12:05).

So, how’s the overall timeline looking now? Medical professionals should be inoculated by mid-February, at which point the vaccination program will be rolled out for the elderly and people with chronic diseases, Zayed said. With global vaccine production slow, the game changer will be domestic production, where Egypt is working to get a license to manufacture at Vacsera’s facilities in Cairo.

The vaccination program is pushing ahead as daily cases drop: The Health Ministry reported 533 new covid-19 infections yesterday, down from 547 the day before. The ministry also reported 53 new deaths, bringing the country’s total death toll to 9,316. We now have a total of 129,636 confirmed cases that have fully recovered. Egypt has now disclosed a total of 165,951 confirmed cases of covid-19.

Egypt’s Orthodox churches in Cairo and Alexandria resumed mass and other services yesterday, following a two-month suspension, the Church said in a statement carried by Masrawy. Churches that violate precautionary measures could be closed for 15 days, it said.

Egyptians may not get the chance to make the Umrah pilgrimage this year: Saudi Arabia’s decision last week to keep its borders partially closed until 17 May will likely mean that the Umrah season is canceled so that the Hajj, which falls on 11-21 July, can go ahead, Masrawy reported, citing a government source.

The EU’s recently imposed vaccine export controls will not impact supply chains, the bloc said in a bid to quell concerns from Canada, Japan, and others, the Financial Times reports. The export constraints do not apply to MENA countries and 92 low income nations, but do apply to rich nations such as the Gulf states, the UK, the US, and Canada.