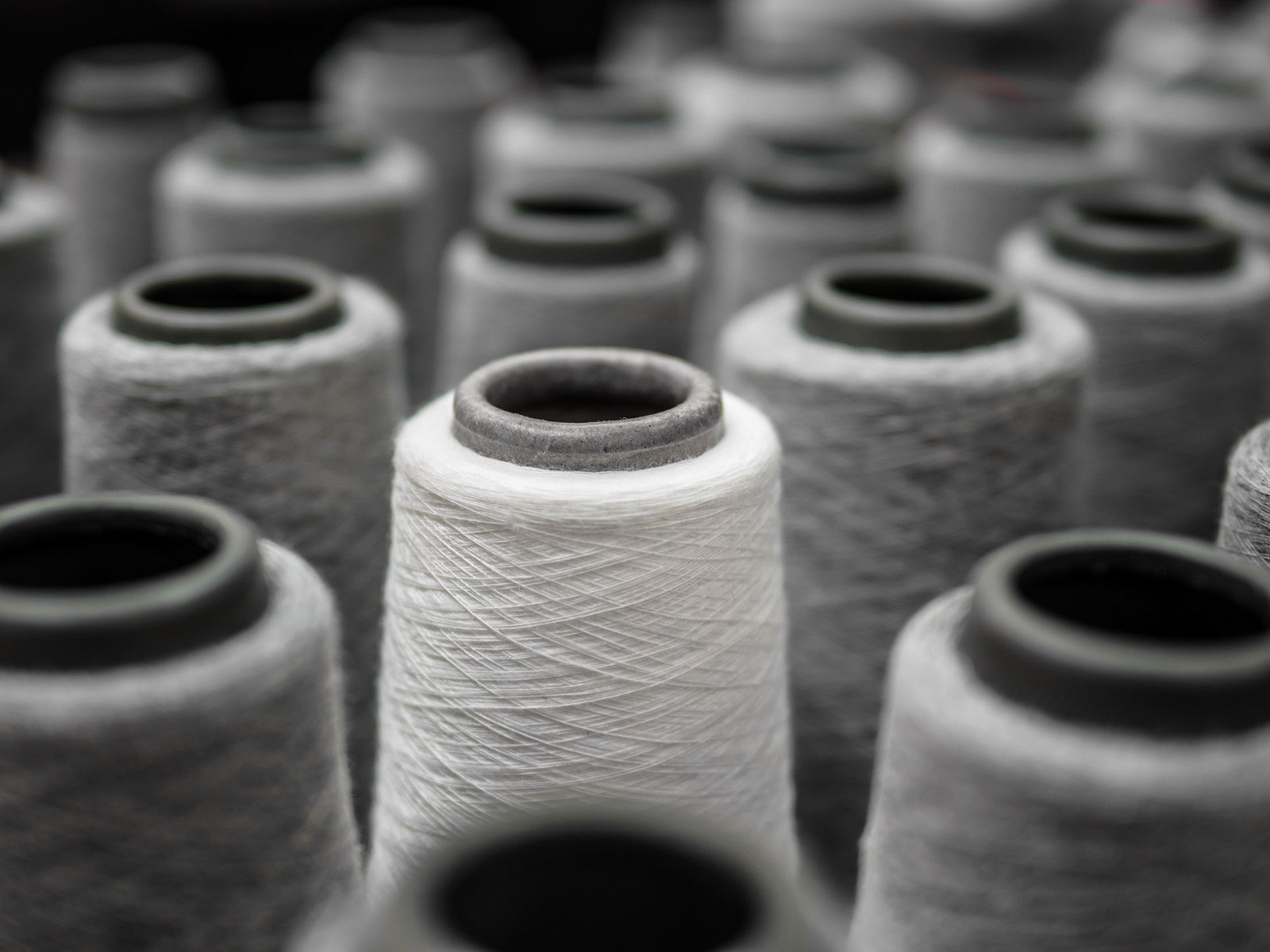 IN OTHER PUBLIC SECTOR NEWS-

Egyptian Iron and Steel’s new mining company will be registered with the EGX in the next three weeks, Tawfik told El Hekaya's Amr Adib last night (watch, runtime: 9:00). The minister said earlier this month that the new company, known as Iron and Steel for Mines and Quarries, will be listed on the bourse within the next two months. The spin-off comes after the ministry decided to liquidate Iron & Steel following years of losses.

A big payout for workers: Employees of the struggling firm will be entitled to at least EGP 225k each when it goes into liquidation, the Public Enterprises Ministry said in a statement. Tawfik, who has come under fire for the decision to dissolve the 67-year-old company, had promised that some 7k factory workers will be compensated in the next three months. Egypt’s trade union last week said it plans to file a lawsuit against the decision, arguing that company officials refused to consider a turnaround proposal. Egyptian Iron and Steel has lost bns of taxpayer money for as long as we can remember.