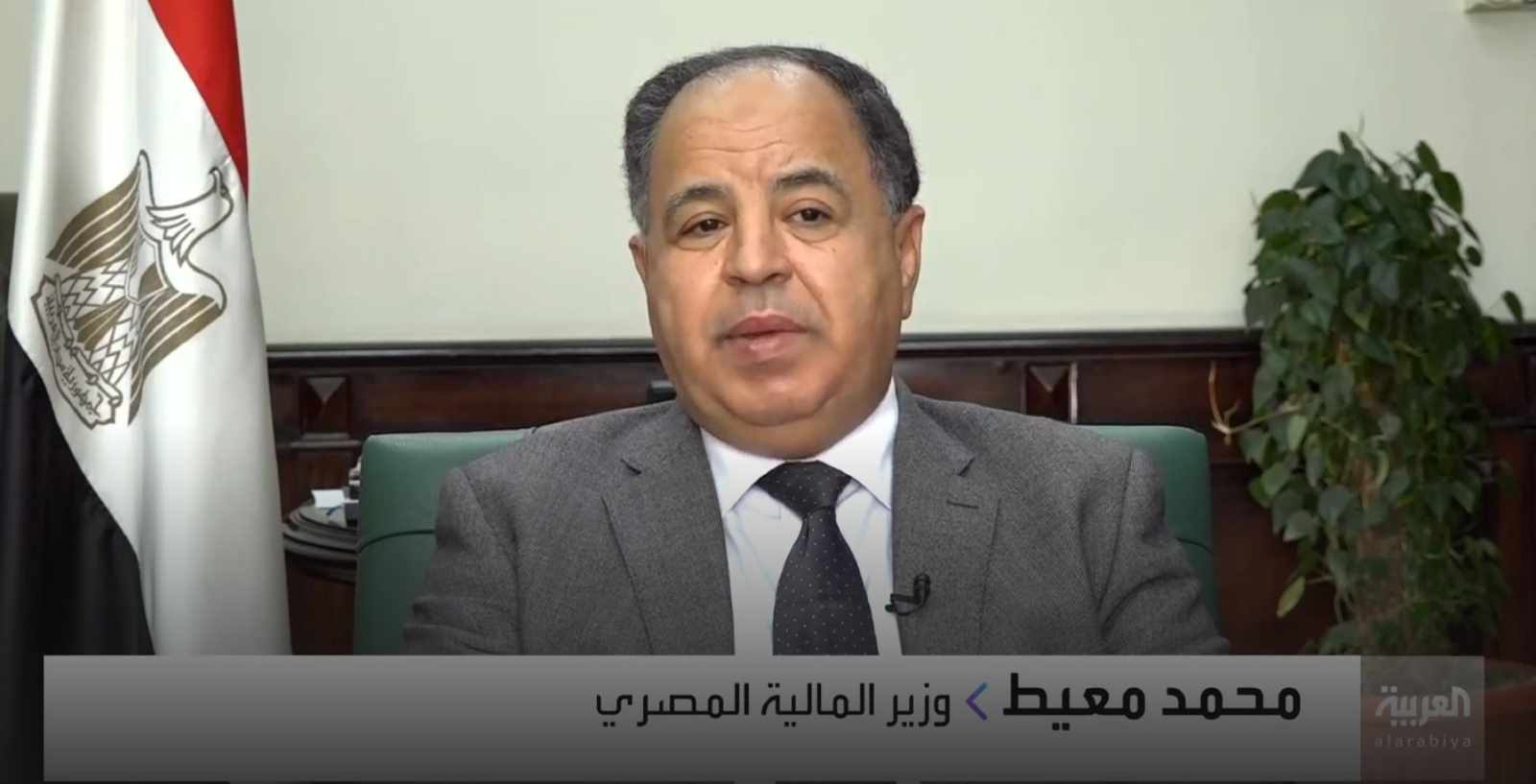 Foreign investment in EGP bonds has continued to rebound through the beginning of 2021, with total holdings now standing at USD 26 bn, Minister Mohamed Maait told Al Arabiya and CNBC in separate interviews yesterday. This is up from USD 23 bn at the end of November and is less than USD 2 bn shy of the USD 27.8 bn seen in February before the huge covid-inspired sell-off that swept emerging markets.

Egyptian assets were hammered by the covid-19 sell-off in the spring: Investors sold more than 60% of their holdings of Egyptian bills and bonds between March and May as capital fled emerging markets in response to the escalating pandemic. Over the three months foreign holdings fell from almost USD 28 bn to just USD 10.4 bn.

The money soon came roaring back: Holdings more than doubled in the following five months to hit USD 21.1 bn by mid-October. It was part of a reversal of flows that the minister described yesterday as a “very big shift.”

GDP targets upgraded: Egypt’s economy is now expected to expand between 2.8 and 4% this fiscal year under the Finance Ministry’s amended targets, while the debt-to-GDP ratio is penciled in at 89% rather than 83%, Maait said. The growth upgrade compares with the most recent expectation of 2.8-3.5% and comes after the release of 1H2020 fiscal data. The minister told Enterprise last week that GDP figures and budget targets for FY2020-2021 would be amended in line with the data.

The projected overall deficit is now expected to come in at 7.9%, up from the 6.3% originally penciled into the budget, while the primary surplus is expected to come in at EGP 35-40 bn, less than a third of the EGP 130 bn target in the budget. The government also expects to forgo some EGP 150-200 mn of revenues in FY2021-2022 in light of the continued economic instability caused by covid-19.

The amended targets come days after the Madbouly Cabinet agreed to extend 2020-2021 spending by an extra EGP 2 bn to help finance measures to support the economy through the pandemic.