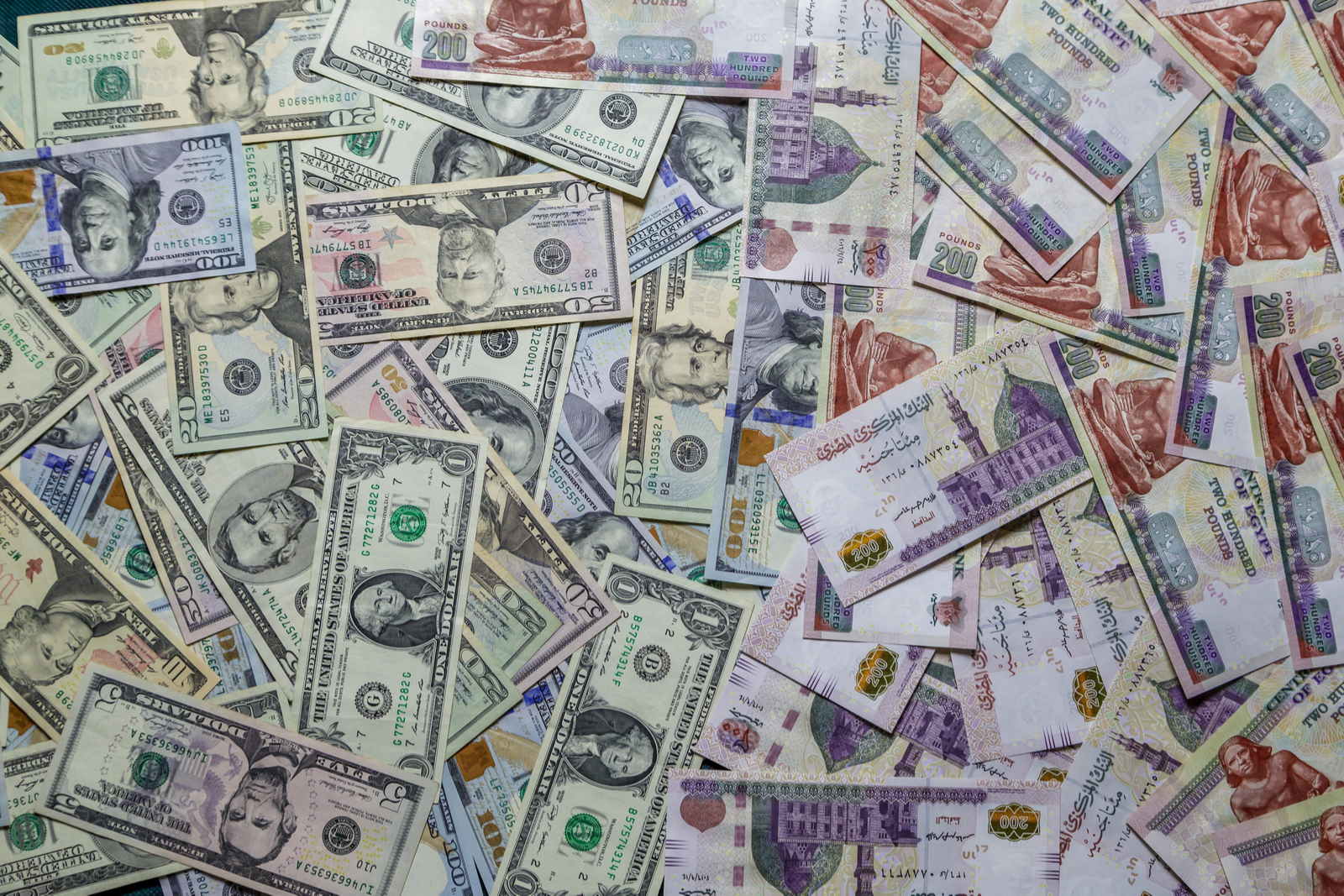 The Central Bank of Egypt will hold off on resuming its monetary easing cycle “for much of this year” due to rising inflation, James Swanston, MENA economist at Capital Economics, wrote in a note on Wednesday. Rising food and fuel costs over the next 6-9 months will prevent the central bank from lowering rates further, but a fall in headline inflation in 4Q “should open the door” to more rate cuts, he wrote. The research firm expects the CBE to enact 150 bps of cuts by the end of 2022.

Headline inflation will peak at 7% in 3Q2020, at the midpoint of the CBE’s new inflation target of 7% (+/-2), before falling to the lower bound of the target range until the end of next year, Swanston wrote. Inflation has been gradually rising from near-record lows over the past six months, coming in at 5.7% in November before falling back slightly to 5.4% in December.

Food inflation will accelerate through the year: Although prices fell 1.2% in December, this is likely to end as the favorable base effect phases out. This will intensify if the recent pick-up in global prices continues.

Look for fuel prices to rise: Capital Economics expects global crude oil prices to continue rising, which will likely result in the fuel pricing committee raising prices later in the year. The committee left prices on hold for 1Q2021 in its first meeting of the year.

The FX rate could settle at EGP 16 / USD 1 by the end of 2021, from its current rate of EGP 15.60, Capital Economics says. The outfit cites the IMF’s latest review of Egypt’s standby loan in which they suggested policymakers should allow greater rate flexibility as an indicator the EGP could be slightly overvalued.