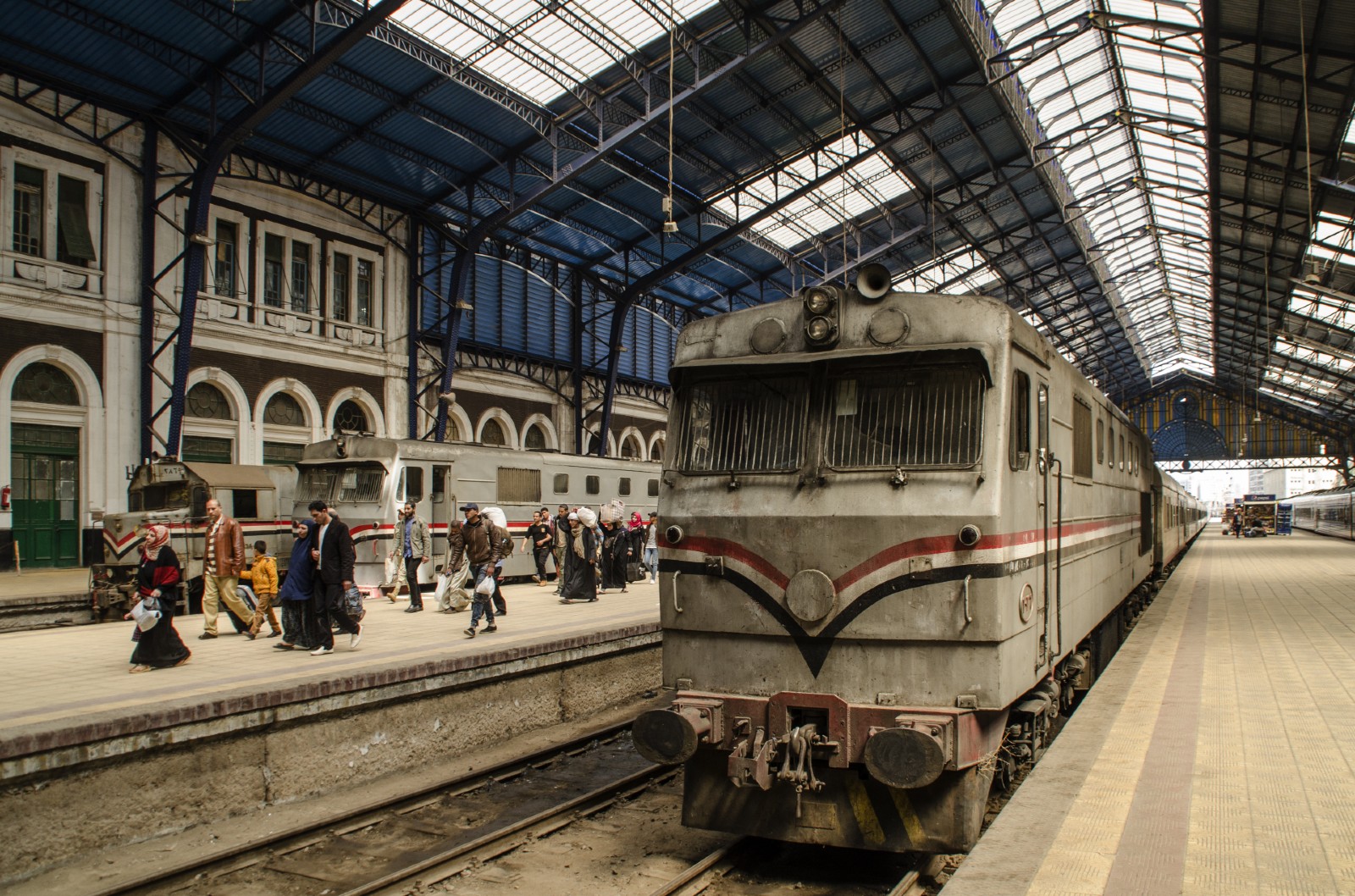 nfrastructure: What’s to come in 2021 Part 2: Last week, we looked at two key infrastructure areas for 2021: water and renewables. Today, our focus is on four more key areas: transport, the natural gas transition, IT and telecoms, and Iraq’s “reconstruction” mechanism.

Transport is slated for substantial investments: Upgrading our aging railway infrastructure will remain a priority investment area for the government and international financial institutions alike. The World Bank could issue two loans worth a combined USD 400 mn for a planned railway upgrade project. The government has already allocated EGP 141 bn to be spent through 2022 on revamping the railway system.

And the private sector is getting involved: The Suez Canal Economic Zone and the Sovereign Fund of Egypt signed an agreement late last year to set up a specialized company for producing and refurbishing locomotives: the National Egyptian Company for Railroad Industries (NERIC). The company is expected to invest some USD 10 bn in the next few years. The bulk of the equity will likely be owned by the private sector, with Orascom Construction (OC), Samcrete, Hassan Allam Holding and Connect Information Technology set to hold stakes, and OC taking a 15% share, according to a Planning Ministry statement (pdf).

While momentum for the gov’t’s natgas transition will keep growing: The plan to convert 250k old cars to run on dual-fuel vehicles by the end of 2023 will remain front and center in 2021. After converting around 42k cars last year, a further 70k are targeted over the next 12 months, and 90k in both 2022 and 2023, Oil Minister Tarek El Molla recently said. The CBE is making EGP 15 bn available for banks to loan out to car owners wanting to convert their vehicles, it announced at the Go Green Exhibition — a government expo publicising its natural gas plans. Borrowers will pay a fixed 3% rate of interest and the loan terms will range between seven and 10 years. This is in addition to an EGP 1.2 bn incentives package by the MSME Development Agency last year. And the National Bank of Egypt is planning to finance EGP 5-7 bn-worth of car replacements.

Expansion of natgas filling stations looks set to be a priority, with Taqa Arabia’s Master Gas and two state-owned players planning to build around 300 stations in the next three years, and the CBE lending out some EGP 5.3 bn to help with filling station construction costs. Taqa will invest EGP 3.6 bn to build 180 of these stations between now and 2023, with 40 coming this year at an investment of EGP 800 mn. The government is in talks with nine companies to locally produce 12 models of natgas cars, microbuses, and taxis, lining up so-called “green incentives'' to get them on board.

Communications Ministry wants to bring more VCs to Egypt: The CIT Ministry is developing a new strategy that would see it focus on drawing global venture capital funding to Egypt’s startups, and to help drive it particularly towards entrepreneurs in governorates outside Cairo and Alexandria, officials tell Enterprise. The ministry hopes the sector will see 16% growth this year, minister Amr Talaat tells Al Arabiya (watch, runtime: 7:34). The strategy will also look at growing Egypt’s burgeoning outsourcing business, sources add.

Startups did particularly well with VC funding in 2020: The number of investments into Egyptian starts rose almost 50% to 49 in 2020, up from 33 the year before — according to our internal trackers. This translates into funds of over USD 100 mn raised in 2020, up from some USD 88 mn in 2019. The average transaction appeared to raise 2x in 2020 compared to 2019. Fintech, e-commerce and tech-related startups topped the list of companies that successfully secured investment.

Capitalizing on ICT’s covid-19 boost: This comes off the back of tech (and particularly fintech) startups achieving high growth and investment, much of it pandemic-driven. Between the beginning of the outbreak and June, e-commerce sales in Egypt shot up 80%, and 15% of businesses report more online sales now than pre-covid. Mobile wallet usage increased at least 17% to 14.4 mn between March and October, and the number of e-payment cards in use rose 7% in 1H 2020. This made ICT Egypt’s fastest growing sector in FY2019-2020, delivering a growth rate of more than 15%.

And we’re looking ahead to the Iraq “oil-for-reconstruction” mechanism: A proposed reconstruction initiative that would see Egyptian companies work on development projects in Iraq in return for importing Iraqi oil is in the works, with 15 MoUs signed in October. Potential areas of cooperation include rebuilding Iraq’s electricity grid; social housing, construction of roads, agriculture, SME support, and infrastructure investment; cooperation in developing and manufacturing medication; mining and geological surveying.