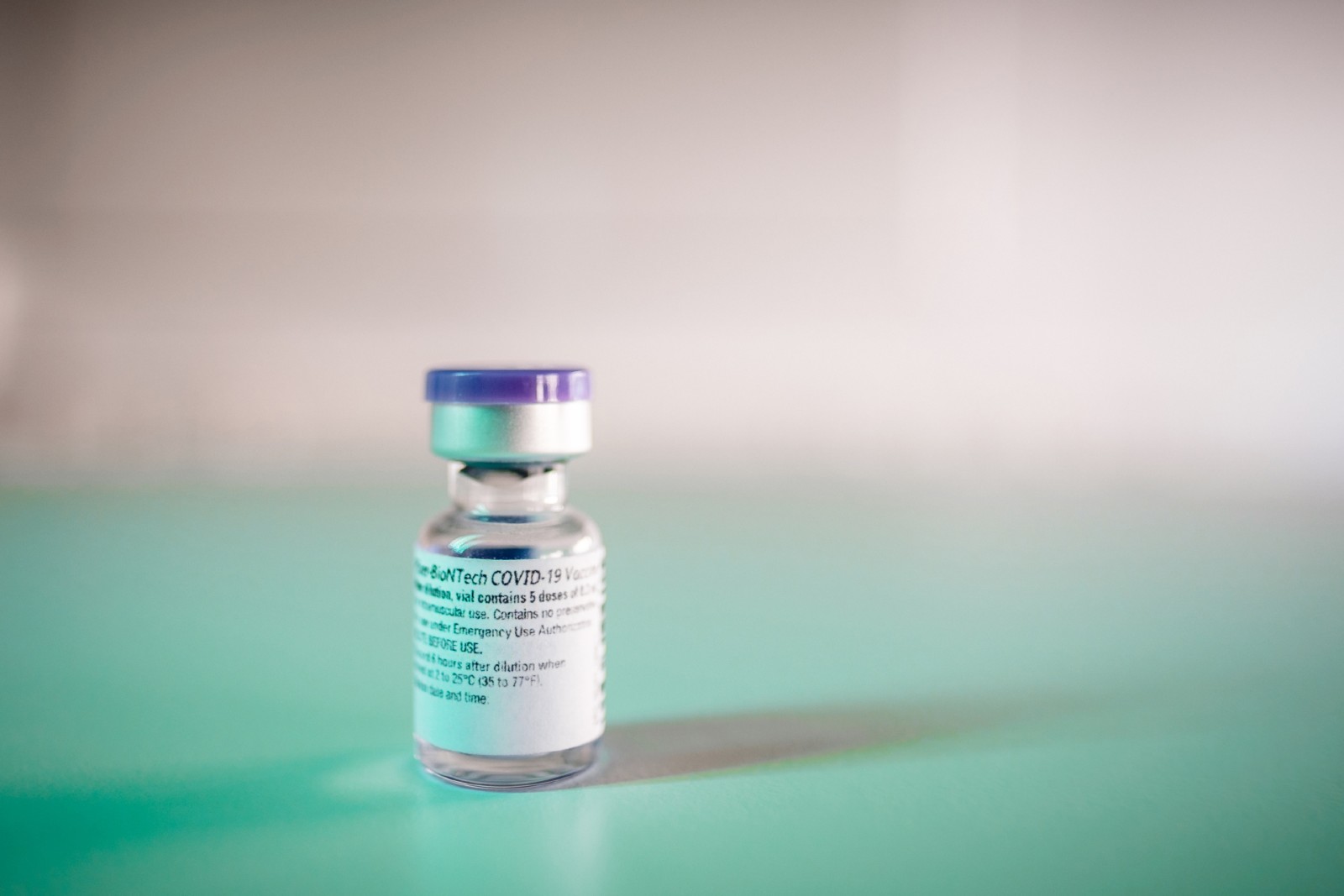 Egypt is expecting to receive vaccines from Gavi, the Vaccine Alliance, within two or three weeks, Health Minister Hala Zayed said at a press briefing yesterday (watch, runtime: 11:27). Gavi will provide doses covering 20% of the country’s needs, and will largely supply Oxford-AstraZeneca vaccines, she said.

We’re also signing an agreement with AstraZeneca to purchase the Oxford jab directly once the pharma regulator greenlights it for emergency use, which is expected to happen in about a week’s time, Zayed said. The British company will supply 40 mn doses, enough for 20 mn people, the minister told El Hekaya’s Amr Adib last night (watch, runtime: 2:03). The minister said last week that the first shipment of the jabs will arrive by the third or fourth week of this month.

More shipments of vaccines from Sinopharm, meanwhile, will arrive “within days,” the minister added. Egypt received the first shipment of vaccines from the Chinese company in December, but reports later in the month had suggested further shipments faced delays of supply chain issues in China.

This will allow the government to start the vaccination program at the beginning of February, Zayed told Kelma Akhira’s Lamees El Hadidi last night (watch, runtime: 33:04). Healthcare workers and the country’s most vulnerable citizens will be first in line for the vaccine when the program eventually gets up and running.

Lebanon has declared a state of emergency and will impose a 24-hour curfew for 11 days. Lebanese media report that the emergency measures will come into force this Thursday and end on 25 January, and come in response to rapidly rising cases. The country has so far reported more than 222k cases and some 1.6k deaths.

Vaccine makers are readying themselves for inevitable future mutations of covid-19 in the event a strain develops that does not respond to currently available inoculations, the Financial Times reports. Vaccines that rely on mRNA technology like Oxford/AstraZeneca and Johnson & Johnson are well positioned to be tweaked, and scientists could have new vaccines ready within three to six months, while variants of protein-based vaccines could take up to 9 months to be developed.

The BioNTech / Pfizer vax looks to be effective against the latest strains of the virus: The jab was found by Pfizer in a study to work against the recent mutations discovered in the UK and South Africa, Reuters reports.

BioNTech and Pfizer plan to boost their vaccine output goal for this year by more than 50%, pledging to make 2 bn doses of their jab, according to Bloomberg. The companies had previously expected to make 1.3 bn doses, but now plan to enlist more contract manufacturers to help out.

Making covid-19 vaccinations a prerequisite for travel is not sitting well with the World Travel and Tourism Council, whose CEO Gloria Guevara said at a Reuters panel yesterday is akin to workplace discrimination. Guevara’s opinion was not popular among the rest of panel participants, however, even as scientists indicate that herd immunity is still a distant milestone as countries see staggered vaccination rollouts.

China is finally allowing the World Health Organization (WHO) to investigate the origins of covid-19, with WHO experts to start their mission on Thursday in Wuhan alongside Chinese scientists, according to the Wall Street Journal. The move comes a week after WHO Director-General Tedros Adhanom Ghebreyesus rebuked China for not allowing the UN agency’s investigators to enter the country after over a year of negotiations.