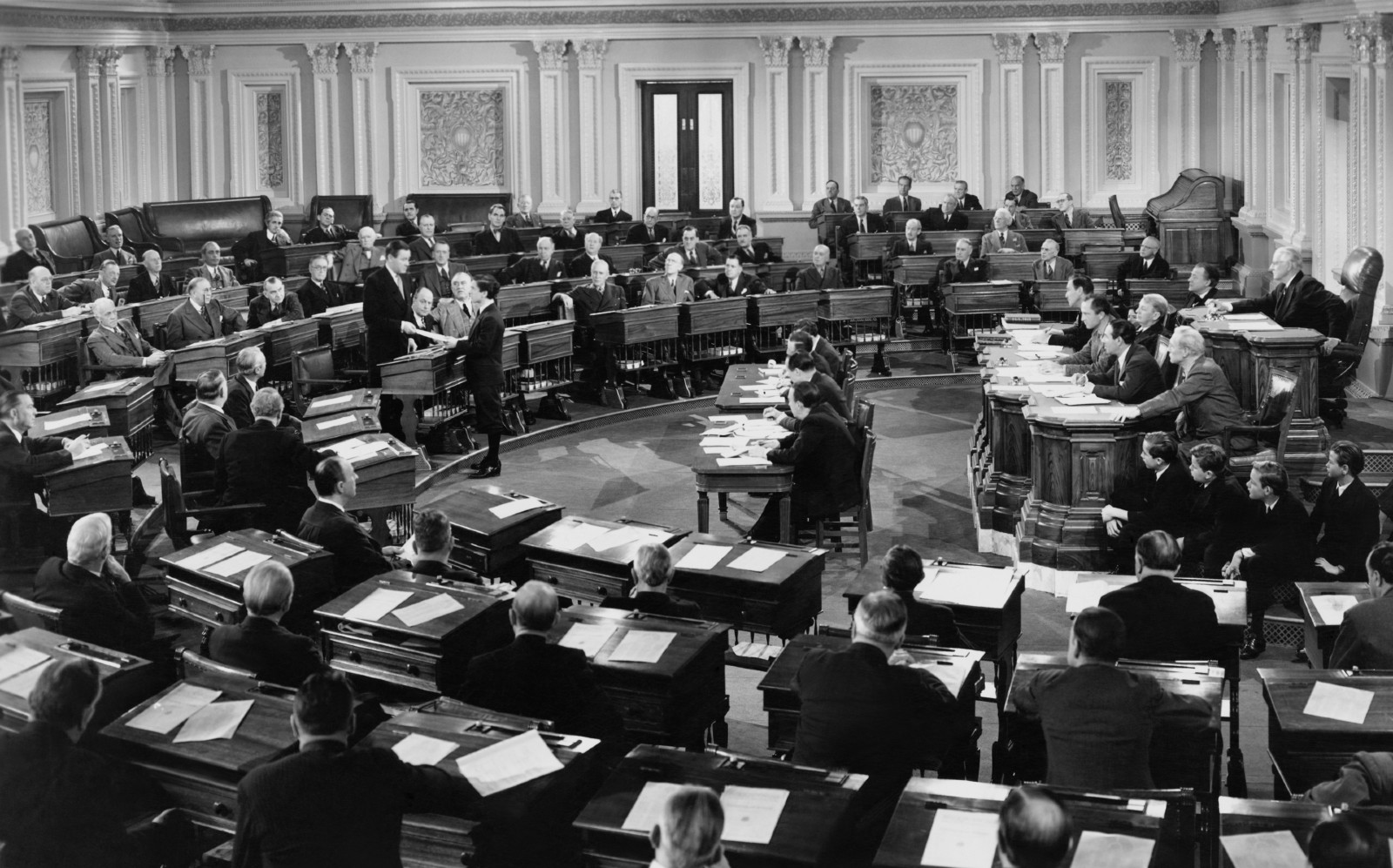 Your new House of Representatives will convene on Tuesday for its first session since elections were held late last year. Our high-tech, patented Enterprise Legislative Tracker keeps tabs on the comings and goings throughout the parliamentary session; from the first draft to the presidential seal of approval to the bills still stuck in legislative limbo. Here’s what we’re expecting for the coming session, which will run for six months.

Among their first orders of business: Electing a speaker of the House at two deputies plus working out elections to committee seats.MPs will swear their oaths (settling into a five-year term) and vote for speaker in a marathon session on Tuesday. Look for Ali Abdel-Aal to return as speaker of a House dominated by the pro-government Mostaqbal Watan

VAT AMENDMENTS- The government plans to impose VAT on non-residential property, most commercial advertising and to hike the 5% rate on many forms of snack foods. Real estate developers are understandably concerned about how VAT on commercial property may affect the market, while food producers have leaned on lawmakers to roll back the snack tax. Neither lobbying effort seems at the moment to have borne fruit.

Status: The amendments were passed to the House in October and are currently with the Planning and Budgeting Committee.

REAL ESTATE TAX- It’s still unclear how the government will switch up property taxes, but sources said late last year that a bill should hit the House at some point this year. Last year, manufacturers called on the government to make them exempt from the tax, and while this doesn’t seem to be in the cards, sources say that policymakers are planning to significantly reduce rates in forthcoming legislation.

Status: The finance and trade ministries have drafted a bill but this hasn’t yet been put to the cabinet. A source tells us that policymakers are yet to finish the system that will be used to assess the value of land for tax purposes.

E-COMMERCE TAX- A draft E-Commerce Act that would slap new taxes on global tech giants made its way back to the cabinet, having already once been sent to the House. A source from the House Planning and Budget Committee tells Enterprise that cabinet is waiting to ship it back to the House once it is in session. It remains unclear whether new amendments have been added to the bill, which would impose a 15-20% stamp tax on online ads and 14% VAT on online sales.

Status: The bill will apparently make its way to the cabinet for discussion at some point this quarter.

TAX BREAKS ON INVESTMENT IN GOV’T DEBT- A bill is in the works that would hand investors an income tax break on interest earned from bonds issued abroad. This is an amendment to Law 182 of 2020, which repealed an income tax exemption on income derived from treasury holdings. Designed to stoke investor appetite for Egyptian debt, the potential move comes as the government considers a new round of international bond issuance

Status: The bill has been referred to the Planning Committee, according to Youm7. 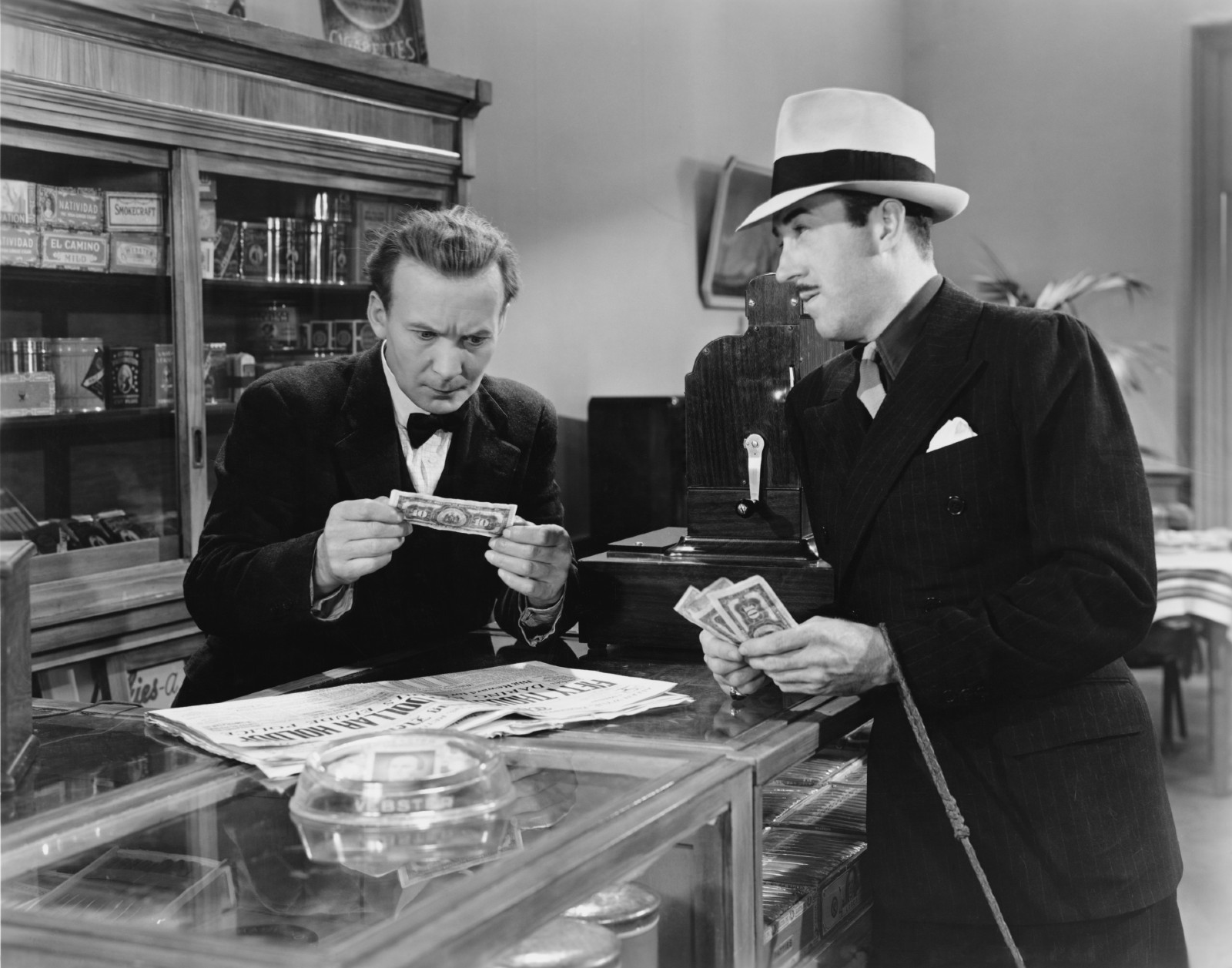 FISCAL SUSTAINABILITY- Given the new round of structural reforms to coincide with the latest IMF loan agreement, the draft Unified Budget Act will likely be one of the government’s top legislative priorities in the coming weeks. The legislation would impose new checks and balances on governments to ensure fiscal discipline, including spending limits, the requirement to present annual budgetary and fiscal strategies to the House. New mechanisms to monitor budgeting performance will aim to increase transparency and oversight over spending, while existing overlapping legislation will be streamlined into a single bill governing the annual budget and fiscal accountability.

Status: The bill is currently with the Planning and Budgeting Committee after gaining cabinet approval in late October. We’re guessing that the government is going to want to get this in order before it finalizes the FY2021-2022 budget so expect to see some movement on this in the coming weeks.

SUKUK- Legislation allowing the government to issue sovereign sukuk to investors will be finalized during the next session, finally putting into a place a framework governing how the debt is securitized and traded, and enshrining the rights and responsibilities of sukuk holders into law.

Status: The draft legislation cleared the cabinet in November and has been referred to the Planning Committee. The committee was due to start discussing the bill at the tail end of last year but House Speaker Ali Abdel Aal ultimately pushed it to this new session.

INSURANCE- Amendments to the Universal Healthcare Act should provide some clarity on how the state sees private companies fitting into the universal health ins system, including how companies will be allowed to price their services and transact with the government. Meanwhile, the draft Unified Insurance Act that has been at least three years in the making should finally make it into law this term. While we’re still unclear about the true scope of the bill, as proposed in 2018 it would grant the FRA sweeping new powers to oversee the sector, make insurance compulsory for SMEs and freelancers, and set up new economic courts to mediate disputes.

Status: The Unified Insurance Act is now with the House Economic Committee after receiving cabinet approval in November, while amendments to the Universal Healthcare Act remain with the cabinet.

FINTECH- The FRA has been busy drafting a bill that would establish a framework for regulating the fintech space. Information is scant at present, but from what we know so far the legislation would allow the FRA to license and regulate fintech platforms, and introduce new penalties for regulatory breaches.

Status: The FRA approved the draft legislation in September but its current status is unknown.

TRUST BUSTING- Under amendments to the Antitrust Act, the Egyptian Competition Authority would be granted the power to sign off on M&As before they are finalized and would be given more discretion over what it considers a threat to competition.

Status: The changes were approved by cabinet at the end of November and will now be sent to the House.

BANKRUPTCY ACT- Creditors would be given more power to weigh in on the futures of bankrupt businesses if parliament passes these amendments to the Bankruptcy Act.

Status: The changes are heading to a final vote in the general assembly after the House Legislative Committee gave the green light in October.

COMMODITIES EXCHANGE- Cabinet is expected to submit the law that will establish the Egyptian Commodity Exchange to the House of Representatives during the next legislative session.

Status: The exchange is going to be up and running during the second half of the year, so expect movement soon. 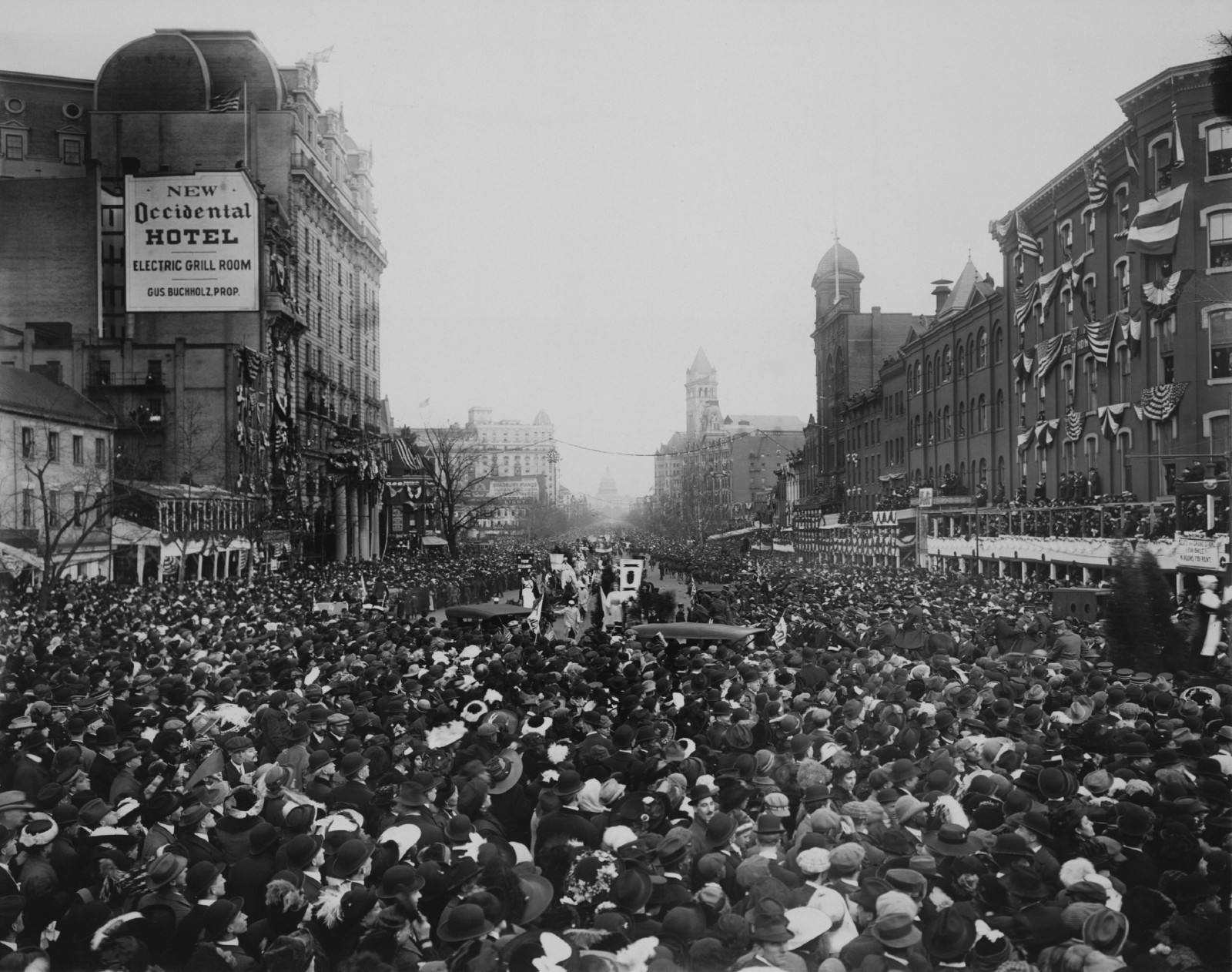 There are — as perhaps you would expect, following a year like 2020 — a number of health-related bills on the agenda for the coming session. These include:

Accrediting vocational schools: Several ministries are collaborating on a bill that would set up a new public authority responsible for accrediting institutions offering technical learning and training programs.

Status: Lawmakers are a little behind on this one. We heard last year that the bill should start to work itself through the House before the December break, paving the way for a vote in January. But even though cabinet did green-light the proposals in September, it doesn’t appear that parliament has made much progress on this yet, making a vote early in the session unlikely.