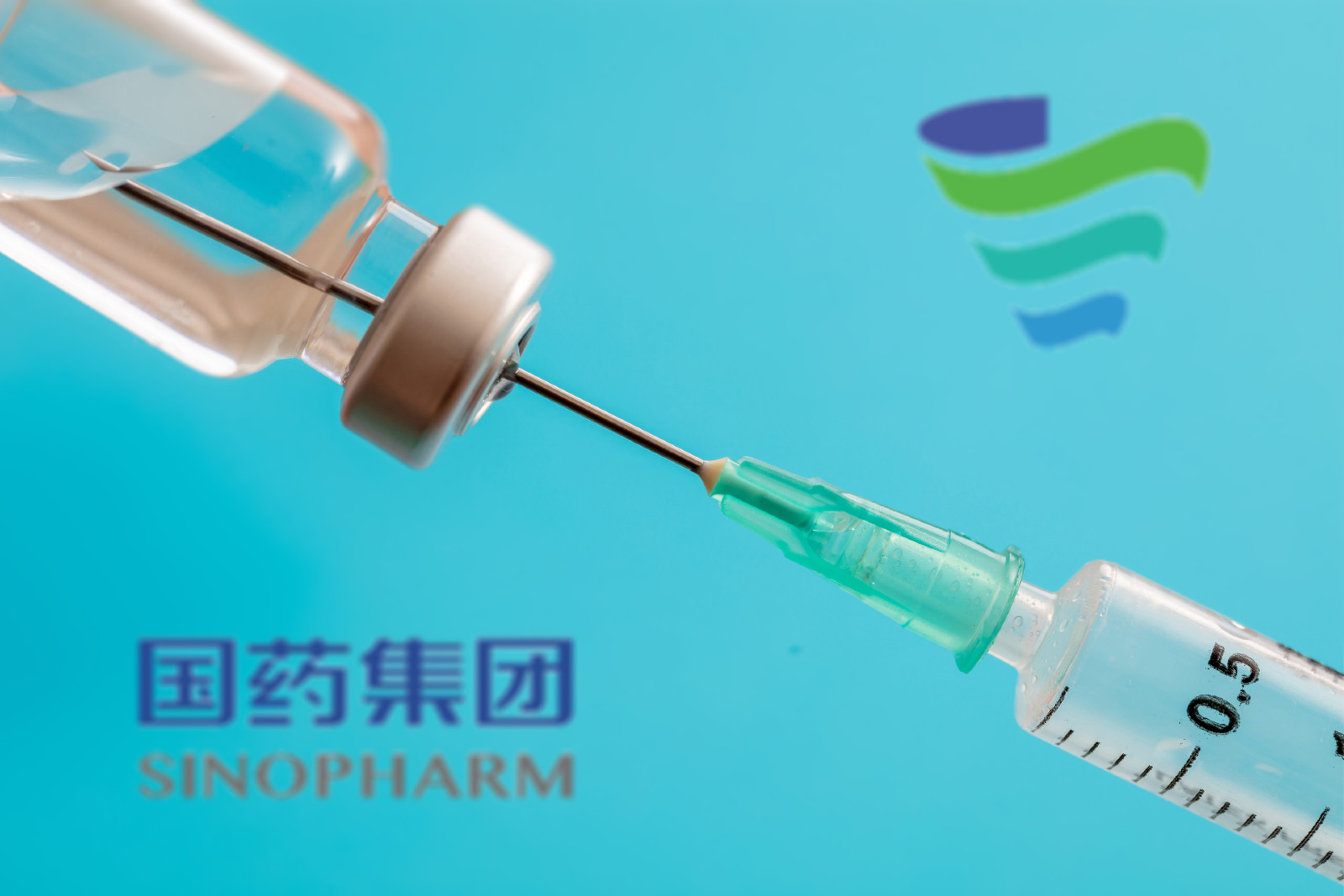 Regulators approved the emergency use of China’s Sinopharm vaccine yesterday, Health Minister Hala Zayed told El Hekaya’s Amr Adib last night (watch, runtime: 1:25). The jab was green-lit last week by the ministry, but had to go through testing by the country’s pharma regulator.

The news comes as sinopharm has finally released interim data from final-stage trials showing the vaccine to be 79% effective against the virus. The effectiveness rate is getting wide play in the international press, from the Financial Times and Wall Street Journal to Bloomberg and CNN.

Vaccinations could begin sometime between the second and third weeks of January, Zayed said (watch, runtime: 1:37). The vaccination program was initially expected to kick off before the end of December but Zayed acknowledged that the rollout has been facing “challenges” (watch, runtime: 0:53). Reports late last month had suggested we faced delays stocking the first 500k doses because of supply chain issues in China.

The approval comes as covid-19 cases are surging: Daily cases have more than doubled over the past two weeks, reaching a recent peak of 1,418 on New Year’s Eve. The Health Ministry reported 1,407 new infections yesterday, on par with 1,409 on Friday. The ministry also reported 54 new deaths, bringing the country’s total death toll to 7,741. Egypt has now disclosed a total of 140,878 confirmed cases of covid-19.

Officials are working to expedite the shipment of Sinopharm shots. Zayed discussed the matter with China’s ambassador to Egypt after signing an MoU to cooperate more closely on vaccine distribution, according to a ministry statement.

The first shipment of AstraZeneca / Oxford vaccines will arrive by the third or fourth week of this month, Zayed also told Adib last night (watch, runtime: 3:06). The UK last week approved the jab for use, with the first shots arriving at hospitals yesterday, and India followed suit a few days later.

Overall, the government is presently looking to secure 100 mn doses, which is enough to cover 50 mn people, Zayed said (watch, runtime: 43:42). Those include 40 mn doses from Sinopharm, 40 mn from Gavi, the Vaccine Alliance, and 20 mn from AstraZeneca, she said. Also important: We’re in talks to begin local manufacturing at Vacsera’s highly regarded facilities.

The ministry will charge for vaccinations, but the Tahya Misr Fund will be tapped to cover the cost for healthcare workers, senior citizens, and vulnerable individuals with chronic medical conditions, Ittihadiya said in a statement.

SCHOOL + UNIVERSITY HAVE BEEN ORDERED TO GO ONLINE (again) and push their exams. The education and higher education ministries each issued directives to schools and universities across the country to take their classes online as of yesterday until 20 February. These institutions are also under instructions to administer exams after their mid-year break, which for state schools will run from 16 January through 20 February.

What does this mean for you and your kids? The Education Ministry statement says the directives apply to “all types of schools,” which we — industry insiders at top private-sector schools with whom we spoke yesterday — are taking to mean that international and private schools are also required to comply. The Higher Education Ministry outright says that all government, private, and national universities and higher education institutions are subject to the same regulations.

Former Arab League Secretary-General Amr Moussa has tested positive for covid-19, his PR office said. The 84-year-old diplomat, who served as a Mubarak-era foreign minister and was a two-time presidential candidate, is in a stable condition, the statement says. Moussa was initially in isolation at home, but was later moved to a hospital on the advice of his doctors.

EgyptAir reportedly operated 10 repatriation flights to bring home Egyptian nationals who were stuck in Saudi Arabia after the kingdom issued a decision allowing foreign nationals to fly out following the suspension of international air travel to and from Saudi, RT reports.