End-of-year news slowdown? What news slowdown? In what is traditionally the slowest period for news outside of the month of August, we have another packed news day for you today.

The big story at home and abroad: Corna, Corona and still more corona. Have we mentioned there are just three days left until 2021? Yeah, yeah, we know — we’re gonna be the same people on 1 January as we are today. But still, it’s a mental barrier we want to break.

PSA #1- Look for fog on highways into and out of Cairo today and for the rest of the week, particularly out in October and on the Cairo-Alex Desert Highway, the national weather service is warning. There’s also a chance of light showers in coastal areas and in the capital city on Friday. (Our favourite weather app puts the odds of a sprinkly at just 20%, so don’t hold your breath on that front.)

PSA #2- We have yet to hear from the CBE on whether Thursday will be a bank holiday. Banks with December-January fiscal years are typically shuttered on 1 January to close their books, but this year New Year’s falls on a Friday. If banks close, the EGX will follow suit.

SMART POLICY- The central bank has extended its ban on transaction fees for withdrawals from ATMs outside your bank’s network until 30 June 2021, the CBE said in a statement (pdf) on Monday. EGP-denominated bank transfers will also be exempt from transaction fees until mid-next year, as well fees on contactless payment cards, mobile wallets and e-payments.

Pity the poor bank shareholders: That’s a lot of fee and commission income up in smoke, but look at it this way: Once you train them to use ATMs…

More from our TBR pile:

Is the”automotive directive” coming back? The Madbouly Cabinet appears to be formulating (or reformulating, if you’ve been keeping count) a strategy to make locally-assembled cars more competitive for export markets, according to a cabinet statement. While the statement lacked detail on what strategies the government is exploring, it did note that the Trade Ministry was exploring a series of new incentives for the auto industry.

Foreign automakers have the ear of gov’t, so unlikely: This is starting to sound eerily similar to conversations we’ve been hearing five years ago on the so-called “automotive directive,” especially when the statement says the ministry is studying proposals by an unnamed foreign automaker. It was these players, who benefit from fully-assembled, imported cars being sold at zero-customs domestically, who lobbied to kill the automotive directive.

This could be related of course to our natgas transition plan: The automotive industry could be getting a boost from a fund the government is mulling to encourage local manufacturing, especially automotive components and vehicle assembly, Trade Minister Nevine Gamea said earlier this month. The fund is linked with the launch of the government’s campaign to convert existing vehicles to natural gas engines, which will kick off at the start of 2021. 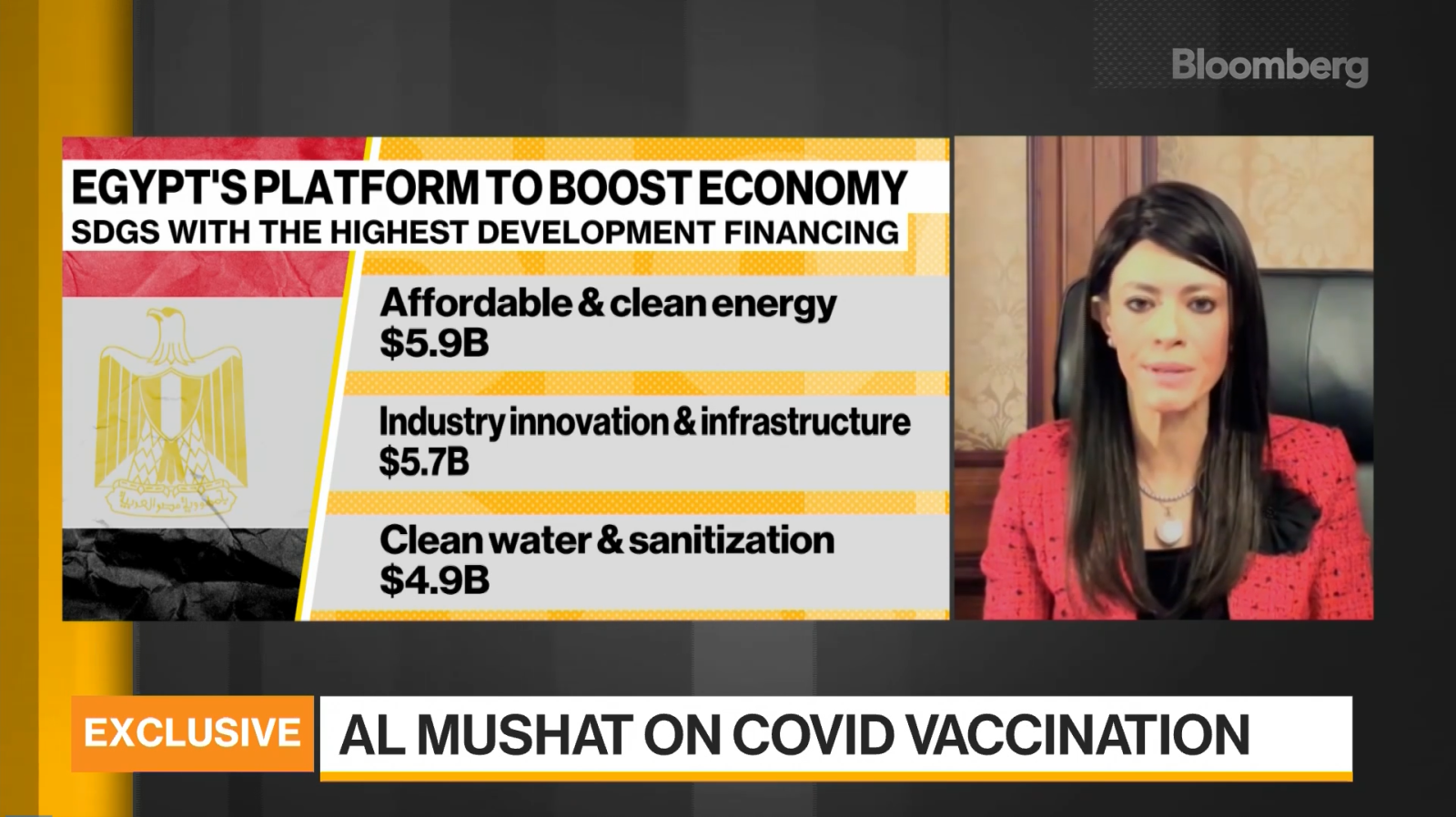 Gov’t will show the private sector lots of love in 2021: That’s our paraphrase of International Cooperation Minister Rania Al Mashat’s sit-down yesterday with Bloomberg TV (watch, runtime: 10:52). Engagement will be based around ESG principles, Al Mashat said, adding that green growth and environmental initiatives have recently become a top priority, “which aligns global and national priorities, and in return reinforces Egypt’s commitment to deepen its engagement with the private sector to encourage innovation and growth.” Al Mashat also recapped the ministry’s 2020 annual report, the highlights of which you can catch here.

The Finance Ministry wants to remind everyone that it’s launching the pilot phase of its unified tax platform on 1 January. The launch, which will see some 11k of Egypt’s largest taxpayers begin filing taxes through the electronic platform, will be accompanied by a series of workshops where Tax Authority officials will explain to these companies how to use the system and what the benefits are, authority head Reda Abdel Kader told the press on Monday.

What is happening? The new system, which was made possible through the recently-passed Unified Tax Act, integrates some 64 previously-separate tax services into a single core taxation system. The platform will allow users to file returns and pay taxes, register as taxpayers, enquire about electronic payments, and settle unpaid taxes. The authority will also be able to issue fines for late payment and monitor taxpayer accounts.

This is different from the e-invoicing system — a platform that allows companies to log their invoices electronically to the Finance Ministry’s database. Large taxpayers that don’t sign on to this system by 1 July 2021 will risk losing benefits and see government services and businesses dry up, the ministry warned on Sunday.

For a primer on Unified tax platform, click here. To catch up on the e-invoicing system, check here.