Neo’s got nothing on us 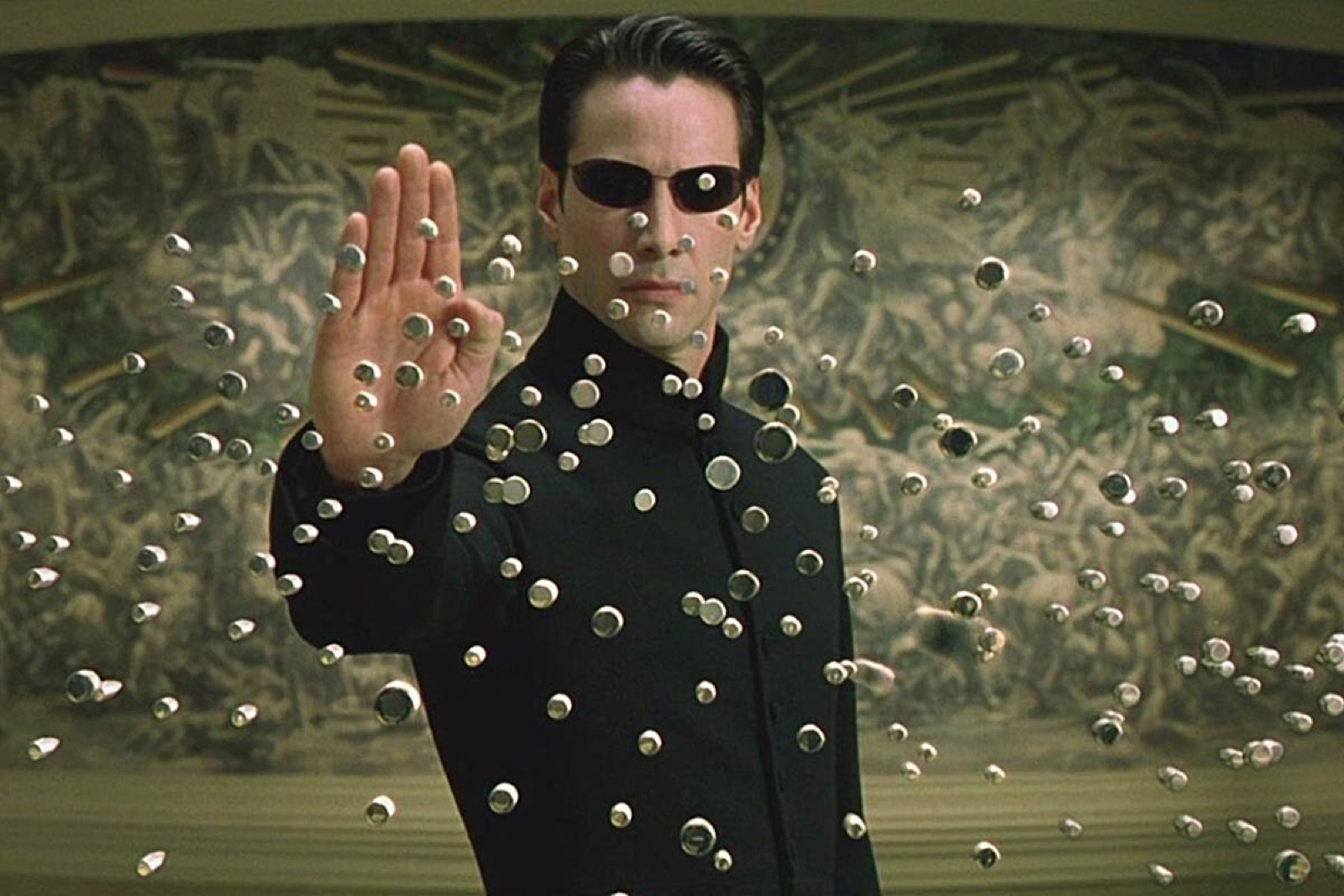 Canadian fertilizer producer Nutrien has sold its entire 26% stake in state-owned Misr Fertilizers Production Company (Mopco) in a USD 540 mn transaction, according to regulatory by both companies (pdf) yesterday. Mopco bought some 59.57 mn shares at a price of EGP 2.9 bn, according to the filings. It is unclear if the payment was made in USD, as Nutrien had said last week.

Nutrien = Agrium, for readers who hadn’t caught the rebranding of the Canadian outfit after it merged with the very inventively named Potash Corp. in January 2018. The Agrium case was a perennial thorn in the side of Egyptian governments looking to drum up FDI after very loud public opposition in 2008 to the construction of a fertilizers plant on the Mediterranean coast near Damietta forced the government to back out of a JV to build the USD 1.4 bn EAgrium nitrogen fertilizer plant. For the better part of a decade, local communities tagging a proposed investment as “Agrium” was a powerful epithet.

The sale came as part of a settlement agreement that would see Nutrien drop a USD 140 mn arbitration case filed against Mopco subsidiary the Egyptian Nitrogen Products Company (ENPC) in the International Court of Arbitration last year. Nutrien predecessor Agrium was seeking damages for what it said was ENPC’s failure to stick to a marketing agreement. The agreement is being widely touted by the oil and finance ministries as a success in protecting the interests of foreign investors.

Advisers: Sarie Eldin and Partners acted as legal advisers to the Finance Ministry on the sale.

New arbitration commission behind the settlement: While the oil and finance ministries helped broker it, the settlement came under the supervision of the technical committee of the Supreme Commission for Arbitration and International Disputes, which is headed by Deputy Justice Minister for Arbitration and International Disputes Judge Moustafa El Bahabety. The Madbouly Cabinet had granted the commission significant supervisory powers over government contracts and agreements last month, while granting it the authority to handle all of Egypt’s arbitration cases. The move was made as a means for the government to streamline its handling of international arbitration cases and stave off future and potentially damaging arbitration suits.