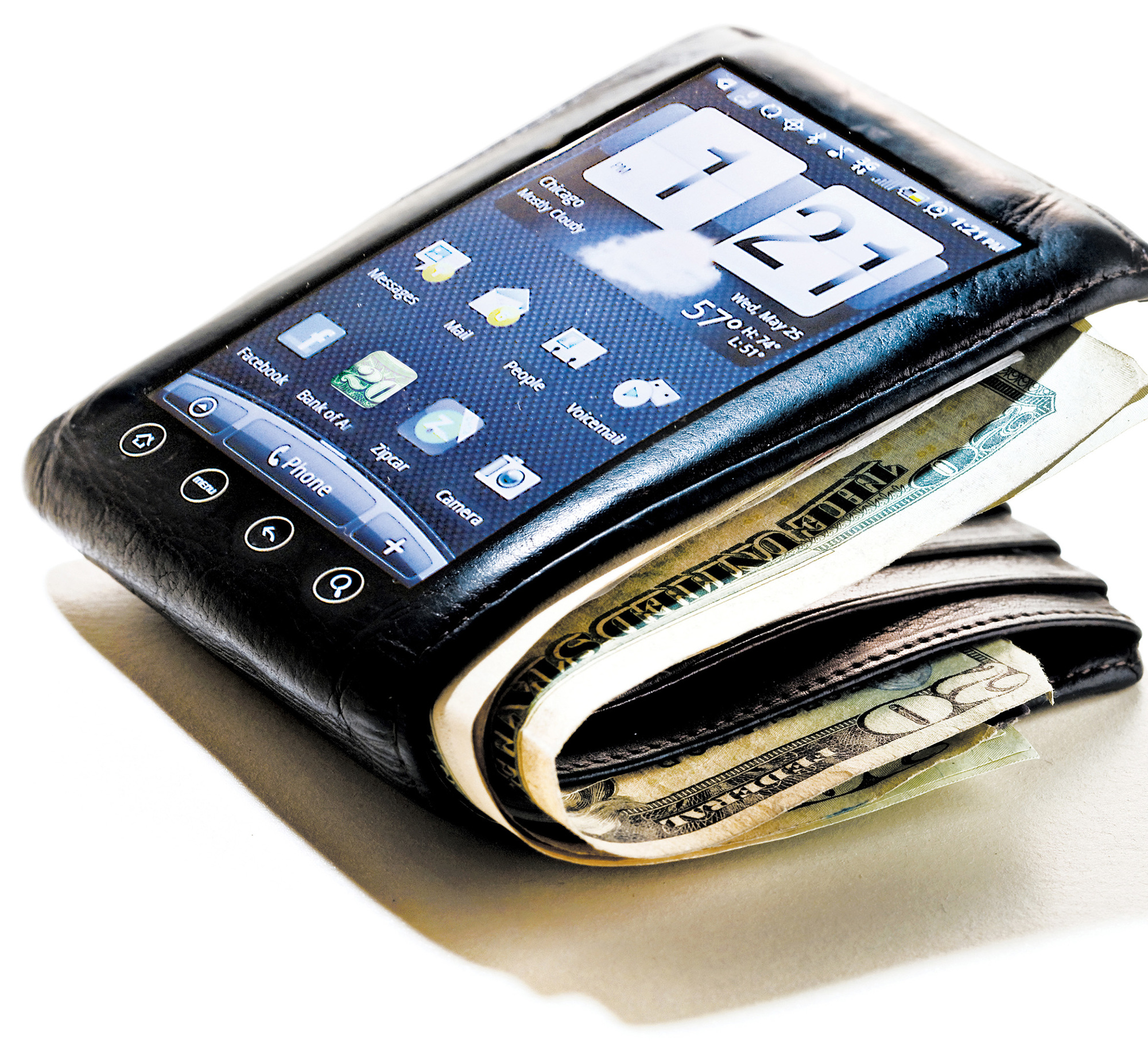 The use of digital wallets (or e-wallets) has surged in recent years as innovation continues to change the payments landscape. The trend gained steam in 2020, with the pandemic creating a boom in demand for  digital financial services — especially in emerging markets, which have long remained wedded to cash and were in need of a push towards financial inclusion.

But what are digital wallets, and how do they work? Think of them as tech-enabled pocketbooks. They’re “digital” in the sense that they store information in the cloud and “mobile” because many of them operate via a smartphone app.

Digital wallets have a number of different uses:

They also come in different shapes and sizes:

Independent mobile wallets, offered by tech and payment companies, are the most popular globally and the largest category in terms of active users. It includes Big Tech (Apple Pay, PayPal, Samsung Pay, Amazon Pay, and Google Pay), and smaller or locally-oriented players including India’s Paytm and Singapore’s GrabPay. Alibaba’s Alipay and WeChat’s wallets were the largest in the world in February (because, China).

Telecom-backed wallets, as the name suggests, includes platforms developed by mobile companies. Those wallets can be topped up, or used to withdraw money from ATMs, for payments to other wallets, and for online purchases. In many countries, mobile operators that developed wallets were eventually licensed as virtual banks. This trend gained prominence in Africa, which, as is the case in Egypt, has a mobile phone penetration rate higher than access to traditional banks. India also developed a whole new model known as “payment banks” based on telecom-backed wallets.

Bank-issued wallets are issued directly by a commercial bank. In its conventional form, this type of wallet doesn’t need to be charged as it’s linked straight to bank accounts. Some banks offer the service to non-customers as well, in which case the wallet would function like a regular cash account. Banks here in Egypt are offering the service to unbanked customers as a way to promote financial inclusion.

Here at home, mobile network operators were the first to launch digital wallets, with Vodafone Cash being the most active. Banks recently entered the scene, and Cairo-based telecoms app Raseedy became the first in the country to roll out an independent wallet. Digital wallets in Egypt are widely used for P2P transfers and bill payments. Those issued by banks often also allow holders to obtain virtual credit cards for online purchases.

Apple Pay, Google Pay, and other global platforms are not yet supported by our banking system here in Egypt.

The CIB Smart Wallet was among the first bank-issued wallets in the country. Those looking to set up a wallet with CIB only need a valid national ID card, even if they don’t have a bank account. Other bank-issued wallets in Egypt include the National Bank of Egypt’s Phone Cash, Alexbank’s Ma7fazty, and BM Wallet. If a wallet is not linked to a bank account, e-payments platforms including Fawry and Aman or a CIB ATM can be used to charge the balance. The CBE directed banks to issue digital wallets at no charge and removed transaction fees in a bid to promote e-payments at the onset of the pandemic. The directive was renewed in September.

Regulations in Egypt require digital wallets to be linked to mobile numbers. The mobile number serves as a unique identifier, and each mobile number is limited to a single wallet, with a maximum of three wallets per person.

Entrepreneur Handbook has a take on why digital wallets are booming.