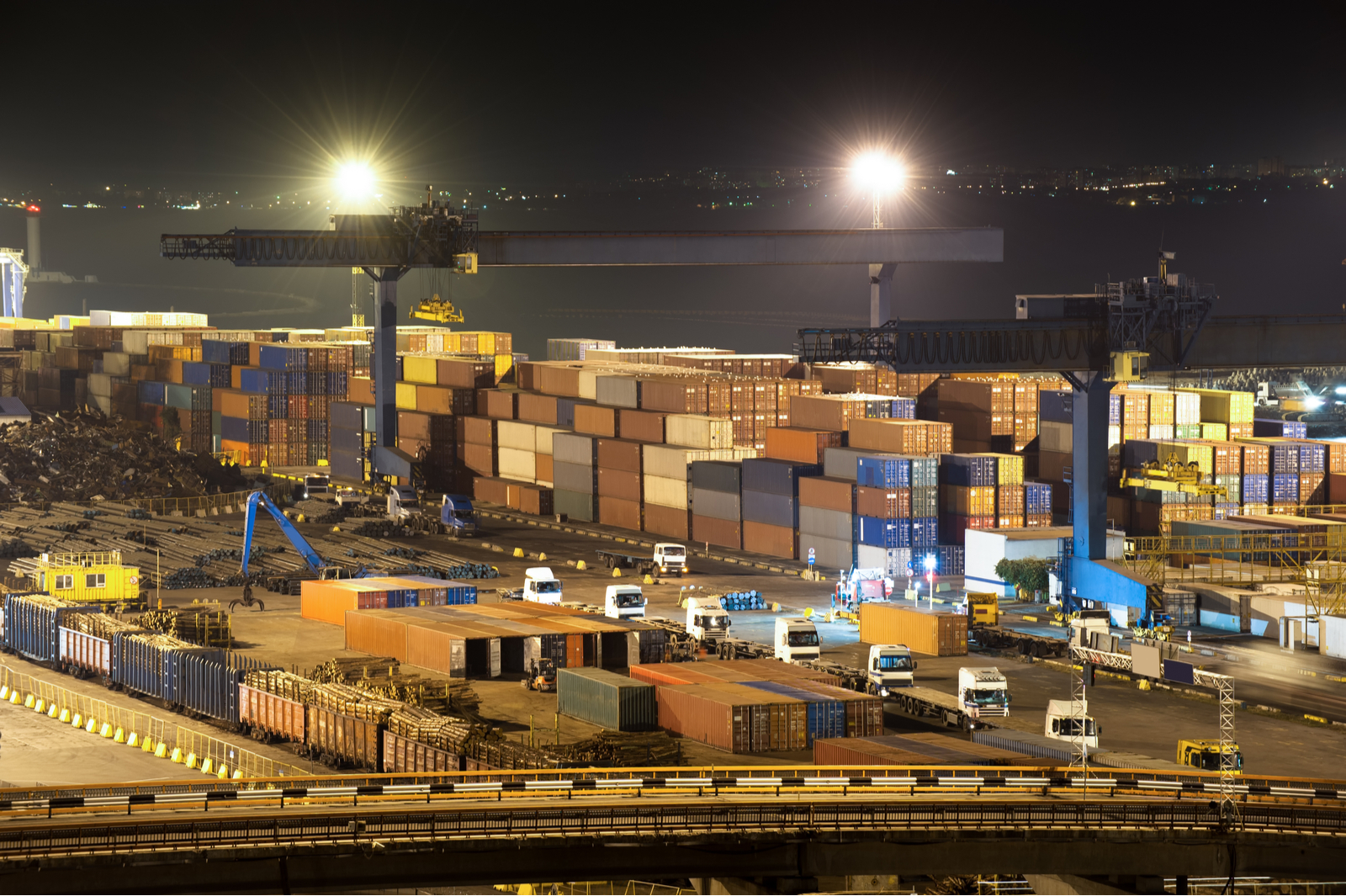 The Sixth of October dry port has piqued the interest of the Sovereign Fund of Egypt (SFE), which could partner with the consortium of companies implementing and operating the project, Elsewedy Electric CEO Ahmed Elsewedy told Hapi Journal. There’s already an early agreement that would see the fund acquire a minority stake in the project, and talks are expected to wrap up within the next six months, Elsewedy said. This would come under the SFE’s mandate to seek partnerships with the private sector through minority stakes.

Things are starting to move forward: The House Transportation Committee last week approved awarding the contract to build, operate, and transfer the dry port to a consortium led by Elsewedy, several months after cabinet gave the green light. The final contract with the Transport Ministry is expected to be signed “in a few weeks,” Elsewedy said.

About the project: The first phase of the 100-feddan project is expected to cost USD 176 mn, which will be covered by the consortium. The port should be able to handle 720k cargo containers a year and will include cargo zones, customs clearance offices, and multipurpose storage facilities linked to a cargo railway and key seaports.