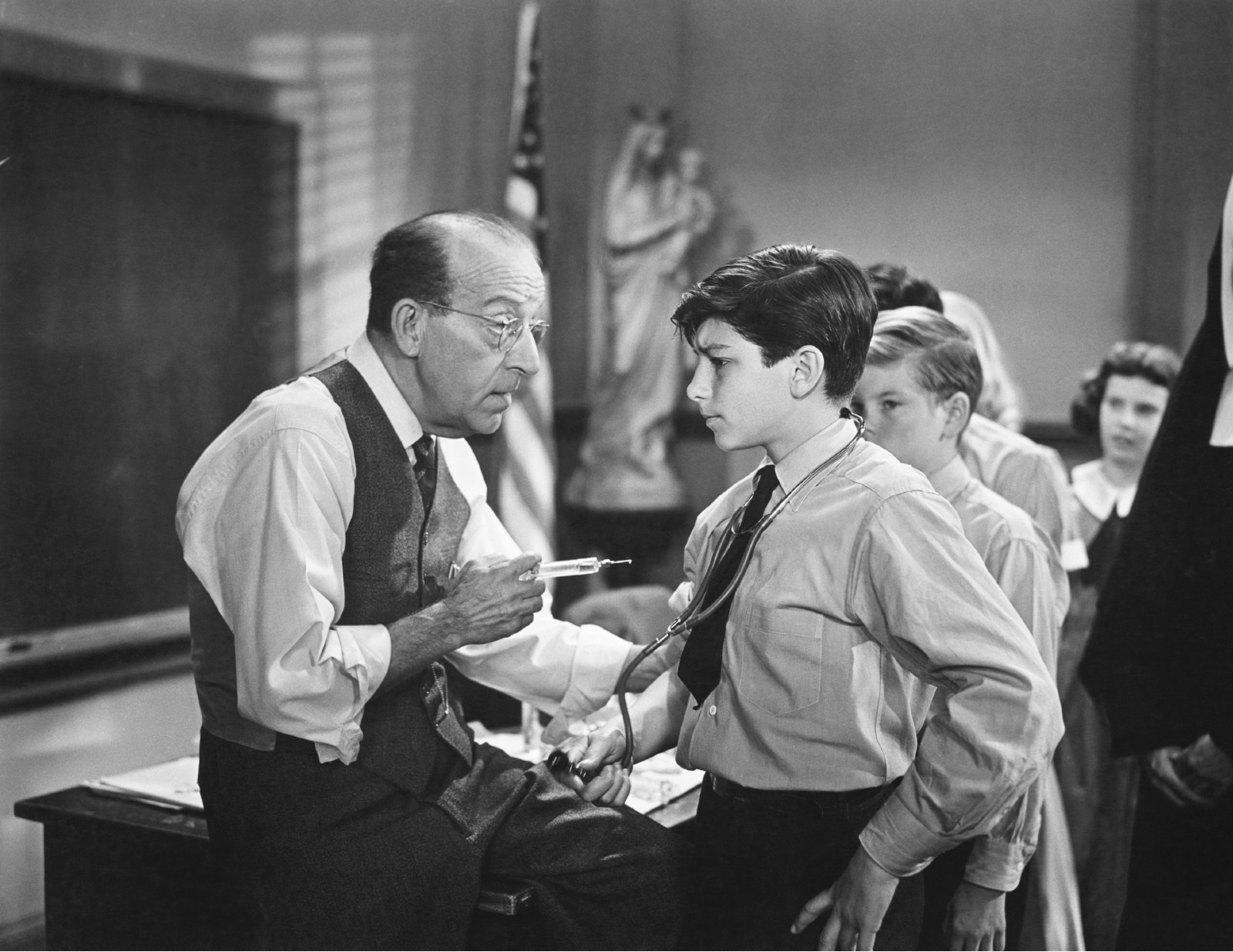 With new cases at their highest level since late July, Egypt is now just weeks away to the start of a nationwide covid-19 vaccine rollout.

It’s awesome news, but there’s a caveat: Nobody is going back to normal overnight — not here at home, not abroad. Let’s start at the top:

The Health Ministry reported 544 new covid-19 infections yesterday, up from 523 the day before and the highest figure since 24 July. Egypt has now disclosed a total of 123,153 confirmed cases of covid-19. The ministry also reported 24 new deaths, bringing the country’s total death toll to 6,990.

Nearly six in 10 ICU beds are now occupied, Cabinet spokesperson Nader Saad said yesterday, and a third of ventilators at isolation facilities are hard at work.

The first doses of China’s Sinopharm jab will start rolling out in January, the head of the Health Ministry’s covid-19 committee, Hossam Hosni, told Ala Mas’ouleety’s Ahmed Moussa last night (watch, runtime 16:13). Egypt is on track to secure 500k doses of the Sinopharm vaccine by the end of the month, with an eye to start vaccinating in January, cabinet spokesperson Nader Saad said last night (watch, runtime: 13:23).

Just like in Canada, the UK and the US, we’re looking at a staggered rollout: Egyptian officials are in talks with manufacturers for an additional 10 mn doses in addition to the 20 mn already reserved through the global vaccine alliance Gavi. The question is which jabs will arrive when — and in what quantities. Also unclear is whether world-class vaccine maker Vacsera will be able to license a jab to make here at home.

Part of the problem: Rich countries have “cleared the shelves” with many placing orders for enough to immunize their citizens many times over.

High-risk citizens, including those with chronic illnesses and frontline health workers, are at the head of the line, Saad said. These cases are now being logged on the ministry website that was set up to register citizens opting into the vaccine, Hosni told Al Hayah Al Youm’s Mohamed Sherdy (watch, runtime: 12:52). Once the priority cases are taken care of, the vaccination program will be made available to the wider public. Prime Minister Moustafa Madbouly has instructed his government to draw up a plan for the allocation and distribution of the vaccines across the country, according to a cabinet statement.

Meanwhile, the Finance Ministry has set aside EGP 1 bn in its budget reserves for the fight against covid, cabinet said yesterday without providing further details.

Even as we gear up for the vaccine rollout, the government is doubling down on enforcing covid-19 prevention measures. Cabinet has said it could jack up fines for breaking the government’s rules — such as capacity limits in enclosed spaces and riding public transport without a face mask — and will require violators to pay the penalties on the spot, Saad told Sada El Balad’s Azza Mostafa (watch, runtime 17:07).

Your NYE party may be on ice: Cabinet could impose regulations for New Years celebrations, but restrictions on prayers at houses of worship don’t yet appear to be on the table, Saad told Yahduth fi Misr’s Sherif Amer (watch, runtime: 4:12).

SO WHEN WILL LIFE GO BACK TO NORMAL? The NYT asked Anthony Fauci as well as top scientists and science writers when we can all start making plans again.

SIGN OF THE TIMES- BioNTech’s Ugur Sahin and Ozlem Tureci have been named the Financial Times’ people of the year for the couple’s success in developing a covid-19 vaccine that is over 95% effective in record time.