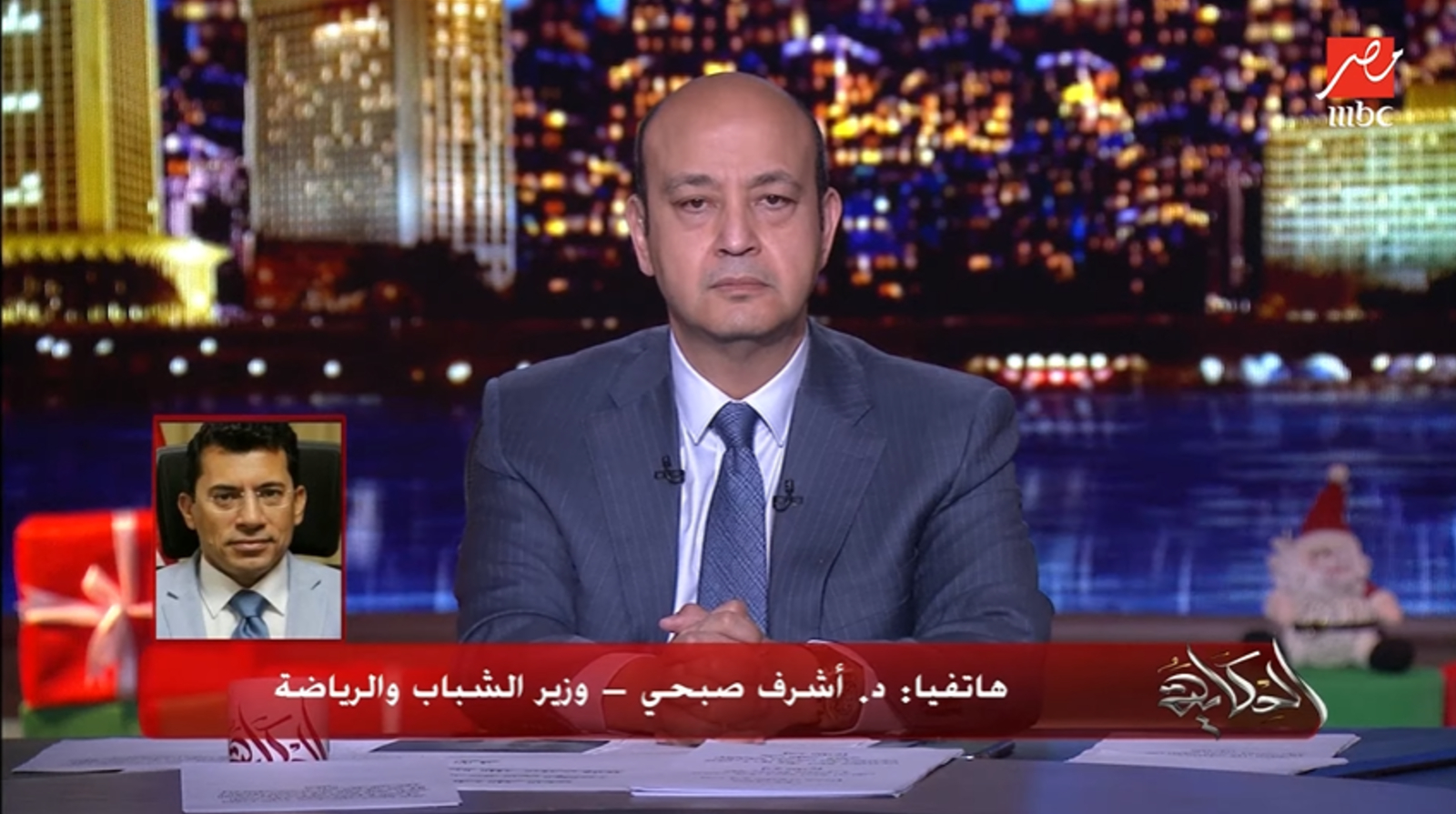 Leading the conversation on the airwaves last night: 18 members of the National Youth Football Team tested positive for covid-19, including their coach. The team’s fate at the North Africa championship is now unclear ahead of their opening match against Libya today, with only 11 players able to play. Among those taking note: Masaa DMC’s Sarah Hazem (watch, runtime: 8:10) and the airwaves’ most ardent football fan, El Hekaya’s Amr Adib (watch, runtime: 7:41).

Also on the airwaves last night: An oil tanker that was hit with an explosive at Jeddah Port had no effect on the Suez Canal, Suez Canal Authority (SCA) boss Osama Rabie assured Ala Mas’ouleety’s Ahmed Moussa. The canal’s revenues YTD are currently at USD 5.72 bn, up 8% y-o-y, Rabie said. The SCA plans to introduce new incentives and fee reductions for cruise passenger ships to attract more traffic to the channel (watch, runtime: 10:27).