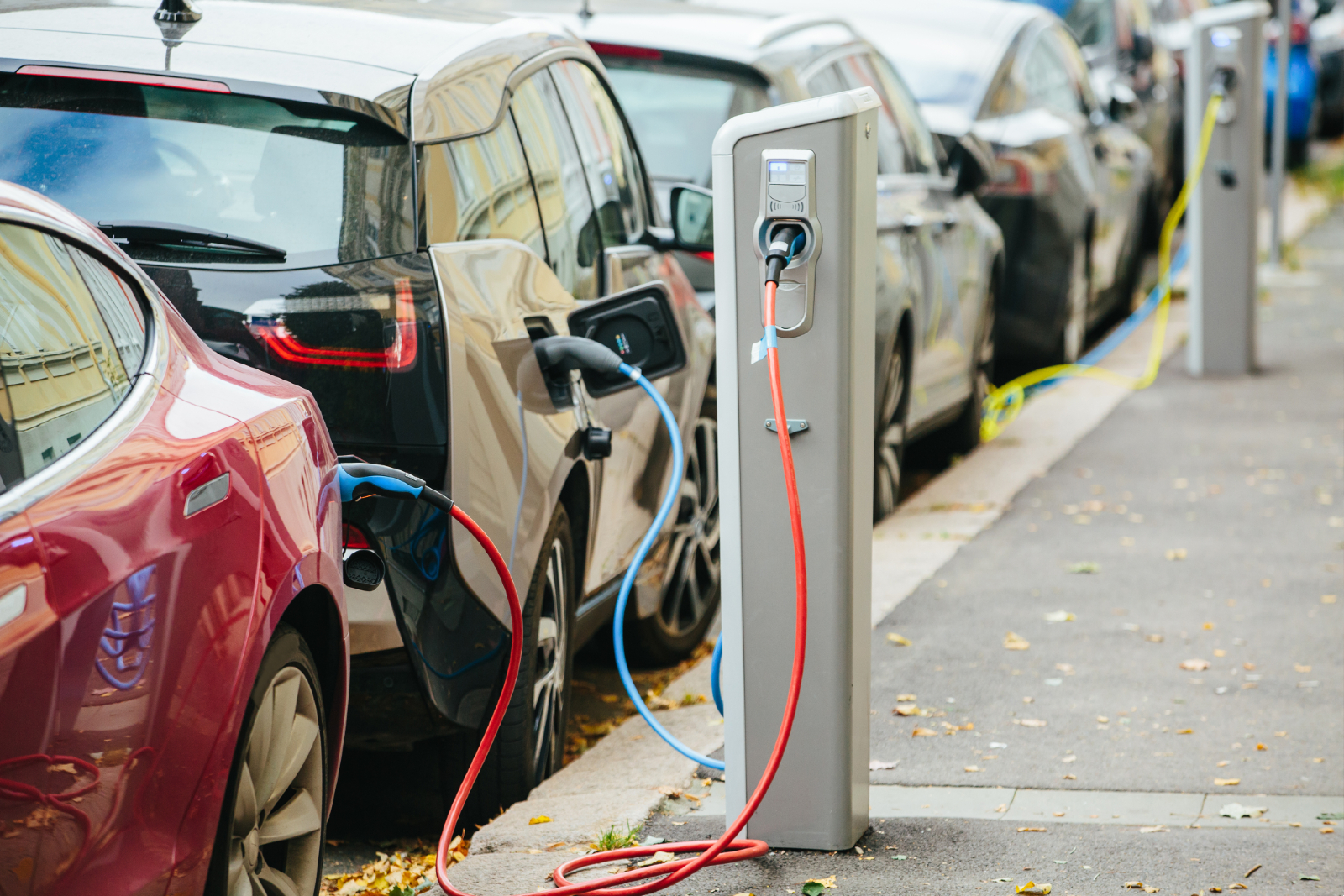 El Nasr Automotive will sign the final contracts this month for its partnership with China’s Dongfeng to assemble electric vehicles locally, El Nasr CEO Hany El Kholy tells the local press. The partnership will eventually see the assembly of 25k electric vehicles per year, and is expected to cost some EGP 2.5 bn. State coffers will cover half of the cost, El Kholy said. El Nasr Automotive was reportedly in negotiations with a syndicate of local banks for a EGP 2 bn loan to establish the EV facility following the signing of an MoU with Dongfeng last June.

Is there an opening for private sector players to get in on the facility? El Kholy suggested that “the door is open” for private participation in the project, although it is unclear in what capacity.

The electric vehicle assembly line will be installed in 2Q2021, said El Kholy, with production of the vehicles expected to begin in 4Q2021. El Nasr is currently in talks with local suppliers to meet a local component quota of at least 50%, El Kholy said.

The government has proposed a number of incentives to promote the conversion to electric vehicles, including set charging prices and subsidies of up to 50k per vehicle. Public entities will also be required to replace 5% of their fleet every year with electric cars. Read more on the El Sisi administration’s push for EVs and the logistical hurdles, including the establishment of costly infrastructure such as charging stations networks, which we talk about in our weekly Hardhat vertical.