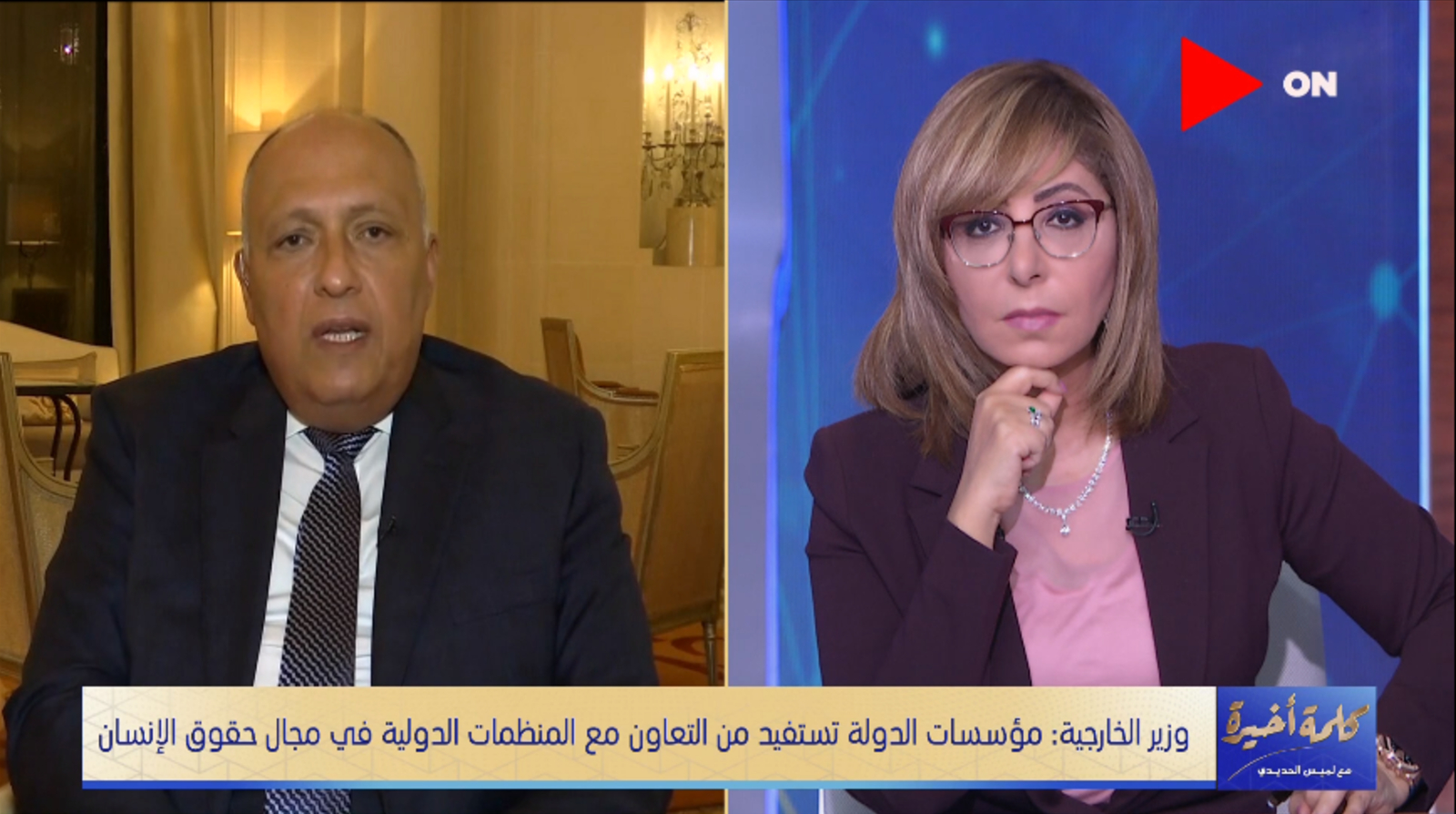 Education Minister Tarek Shawki blanketed the airwaves yesterday to talk about the changes coming to Thanaweya Amma exams as of the 2021-2022 academic year, after the Madbouly Cabinet approved amendments to the 1981 Education Act (which we recap in Cabinet Watch, above). Shawki quelled parents' concerns that the new system will be more difficult for students, explaining that it will actually give them a chance to put their best foot forward. The minister phoned into several shows, including Ala Mas’ouleety (watch, runtime: 20:45) and Masaa DMC (watch, runtime: 10:03).

Also on the airwaves last night: