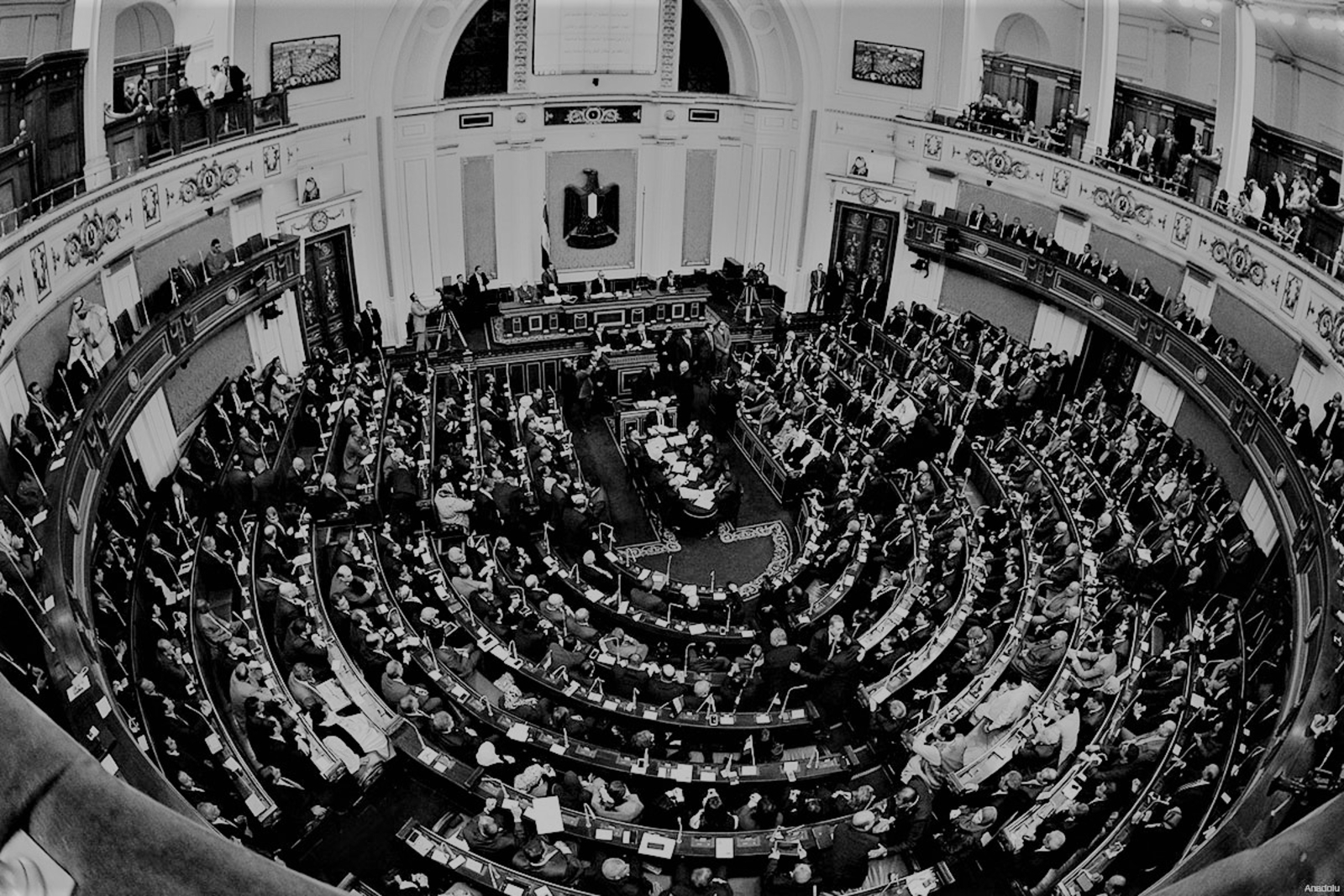 Google, Netflix, Amazon and Facebook are among the tech giants whose operations here could face new taxes under an E-Commerce Act that Al Mal writes in its print edition is now making its way back to the Madbouly Cabinet for approval in 1Q2021. Also to be on cabinet’s docket are amendments to the Income Tax Act on electronic filing for companies and individuals alike.

Background: Both bills had previously been shipped to the House of Representatives and the report does not clarify whether new amendments to the laws have been introduced, nor does it provide details on the changes. The Tax Authority is reportedly in talks with Facebook and Google, whose businesses stand to be affected by the 15-20% stamp tax that could be imposed on social media purchases under the new e-commerce Act, the sources say. Stamp taxes typically wouldn’t be paid directly by Google or Facebook, for example, but need to be independently remitted to the state by anyone buying an ad on their platforms.

SMART POLICY- See the draft e-commerce act in the context of the global push to tax non-resident companies selling stuff online, from ads to digital media and online services. Cabinet had been expected to present the bill to the House for committee-level discussion in late 2018, and the bill has been in the works since late 2017. It aims to provide a clear tax framework for online ads and the sale of goods and services.

Amendments to the Income Tax Act, which obliged companies to file their taxes electronically as of this year and will see individual taxpayers follow suit in 2021, was put before parliament last May. Previously-passed amendments also handed state-owned enterprises in which the government owns a minimum 51% stake a capital gains tax break.

WAIT — am I gonna have to file a tax return as a private citizen? Maybe. Most Egyptians and foreign residents pay taxes through payroll taxes deducted at source; individuals who file themselves are self-employed professionals including lawyers, doctors and consultants as well as people who generate income through part-time work outside their day job or folks with income from assets including real estate rents.