Well, we made it through another week together, wonderful people. We hope you’re as happy to see the arrival of the weekend as we are. Just a few more hours.

IT’S A BIG NEWS MORNING for business in Egypt — and for all of us as people.

Covid dominates the newsday, with the Madbouly government suggesting last night we’re months away from a vaccine — and warning a partial lockdown is in the cards if we don’t collectively smarten up (below). This comes as the UK will be the first country to roll out a vaccine after giving the green light to Pfizer / BioNTech’s jab.

The great selloff of Lebanese banks in Egypt looks to be reaching the end of Act I, as we report below, and US celebrities are piling into the brewing global pressure on Egypt over our human rights record, joining politicians in the US and Europe. We have the full rundown in Egypt in the News.

Globally: The S&P just hit another all-time record, reinforcing to us that the real economy ≠ the stock market. (Planet finance)

MEANWHILE- We’re still smiling from all of the kind words so many of you have had about our redesign — thank you, one and all. We also welcome comments: If it’s not displaying just right on your phone / tablet / computer, please drop us a note so we can fix it. You can just hit “reply” to this email.

One thing that will never work: Clickable tl;dr links on your phone. Neither Apple nor Google support the technology that makes it work in mail clients. But they do work on the web, for those of you so inclined.

We have two awesome interviews to end the week:

Newly appointed Vodafone Egypt CEO Mohamed Kamel Abdallah headlines our My Morning Routine column this morning. Abdallah is a man of taste: He’s a family man and inveterate notetaker and planner — and his tool of choice is an iPad. (The oldest one among us has now interviewed every VFE chief going back to Mohamed El Hamamsy and accordingly feels very old and wonders where he may have left his Geritol.) (See what we did there? Even our aging joke is dated.)

Our friend Hossam Abou Moussa is with us for the season finale of Making It, our podcast on how to build a great business in Egypt. Hossam is a partner at global private equity giant Actis and leads a team that invests in financial services across global emerging markets. It’s a must-listen, whether your’re a budding fintech bro or you’re looking for ideas on how to tap PE to grow your business.

Listen now on your iPhone or on our website, or scroll down to Making It (below) for other platforms and more on Hossam.

Two stories you must read this weekend:

The secret of going the distance in business? Putting tradition and stability over the size of your bottom line and growth, even as you adapt to changing times. Japan has more businesses that are 100, 500 and even 1,000 years old than any other country in the world. This NYT piece is a great starting place if you’re building a business not to sell, but to last.

Don’t wanna wake up with a horse’s head in your bed? Read: How Francis Ford Coppola got pulled back in to make ‘The Godfather, Coda’, which hits screens this month.

It’s PMI day, with the gauge due out here at 6:15am — just a few minutes after we’re scheduled to land in your inbox. Egypt’s private sector expanded in October at its strongest rate since December 2014, marking the second consecutive month of the non-oil private sector expansion.

Other key dates for your diary this month: 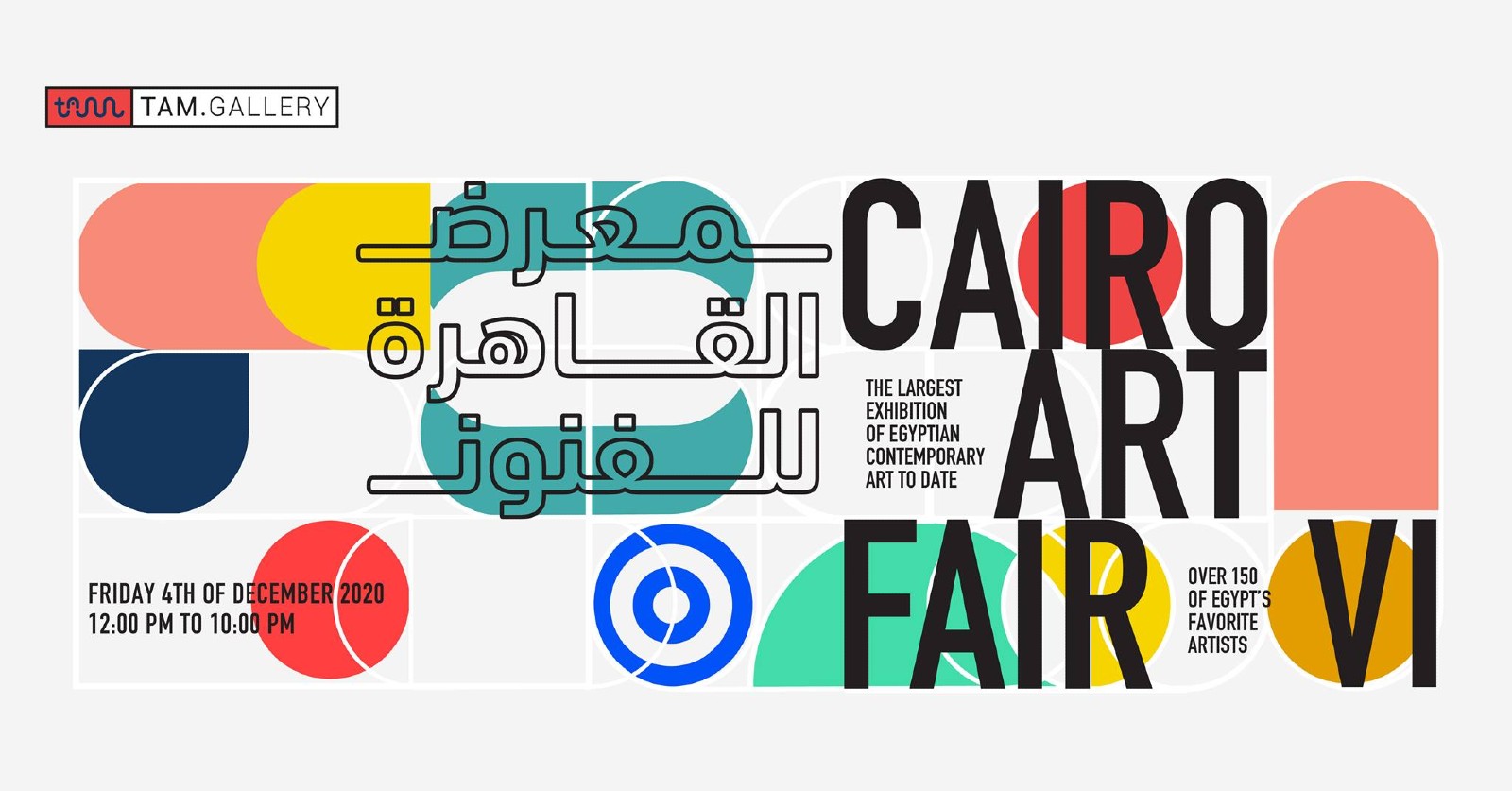 CIRCLE YOUR CALENDAR- It’s a big weekend coming up for art lovers: The Cairo Art Fair kicks off tomorrow and runs through 31 January. Tap / click here for full details and a list of participating artists.

Egyptian-Canadian University of Windsor Professor Hoda El Maraghy received the Order of Canada — the country’s highest civil award — for her contributions to the field of mechanical engineering, according to a press release. El Maraghy’s research on flexible manufacturing has allowed companies to quickly respond to market changes by producing different products with the same manufacturing system.

Planning Minister Hala El Said was named the best minister in the Arab world in the UAE’s Arab Government Excellence Award, according to a press release (pdf).

Tawasol and SODIC inaugurated their second community school in the Istabl Antar neighborhood of Ezbet Khairallah yesterday, where 500 students will access traditional and vocational education programs, according to a press release.

Egypt PV was named the recipient of the Low Carbon Award by the British Energy Institute (EI) for its small scale photovoltaic systems project, according to the EI Awards’ 2020 results. Egypt PV is a joint initiative of the Trade Ministry’s Industrial Modernization Center and the UNDP.

Somabay’s Cascades Spa and Thalasso was awarded the title of best luxury thalassotherapy spa in MENA by the World Luxury Spa Awards 2020, according to a press release (pdf). The Intercontinental Cairo Semiramis Spa also took home the title of the region’s best luxury fitness spa.

** Have a suggestion for a Thursday Kudo? Email it on over at editorial@enterprise.press.